Ariel Winter And Luke Benward’s Relationship Has Changed ‘Dramatically’ In The Last Couple Of Months, Source Says – Here’s How! 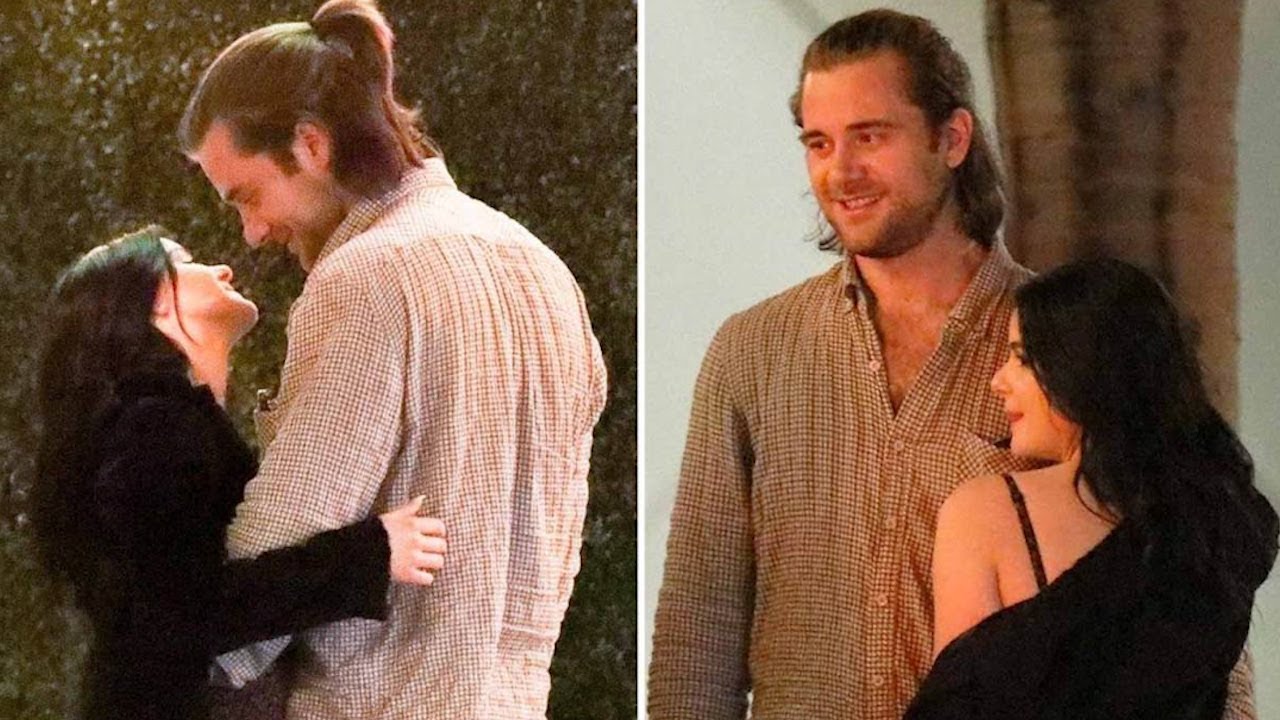 They haven’t really been seeing each other for very long but it sounds like Ariel Winter and Luke Benward’s relationship is escalating fast! The two started out as friends but in the past two months, their type of relationship has apparently transformed ’dramatically’ to the point that it can be described as ‘serious’ already!

Ariel and Luke were first linked romantically back in October and as it seems, it’s a whirlwind one!

One source dished via HollywoodLife that they ‘have been close friends and running in the same circle since at least late 2016/ early 2017,’ adding that things changed between them following Ariel’s split from Levi Meaden back in August.

That is when they started to get closer than just friends, and things got pretty serious in no time!

While this was not the case in October when they were first spotted together, the insider went on to stress that ‘that has changed dramatically over the past two months.’

That’s not to say they are official yet, however, meaning that they are yet to have ‘the talk.’

Regardless of this, the insider explained to the same news outlet that ‘it’s pretty much assumed as neither one is dating anyone else and they spend almost all of their free time together. They definitely have a connection and they feel very comfortable with one another since they were friends for so long before things heated up.’

‘Ariel loves how Luke has a positive vibe all the time, he is always up for a good time, he knows how to have fun, and lets her be herself,’ they revealed to the publication, adding that Ariel feels both ‘sexy’ and ‘safe’ with Luke.

Not to mention that they have a lot of fun together every time they go out!

It sounds like they have many things in common so hopefully, Ariel and Luke will last!