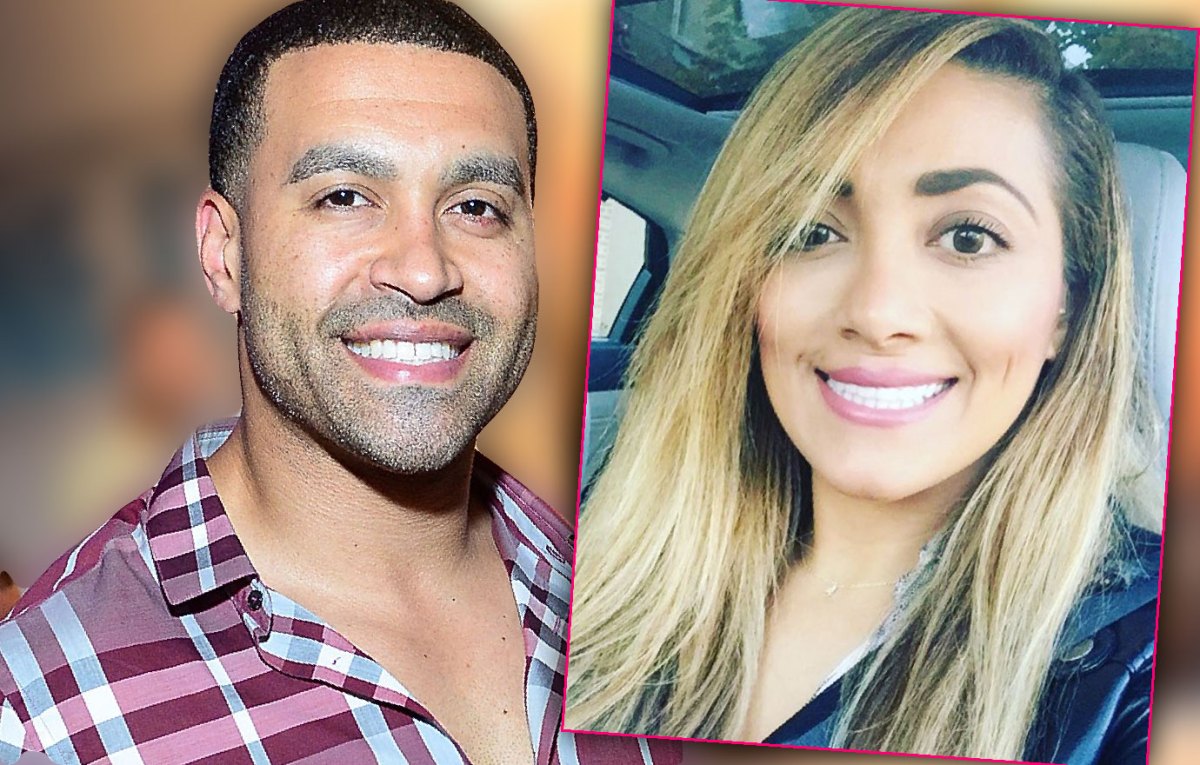 After a scandalous rumor about Phaedra Parks dating a man that is known as ‘Mr. Chocolate’ was put to rest, fans of ‘Real Housewives of Atlanta’ were in for a shock when they found that Apollo Nida had been seeing a realtor during his marriage to the Bravo star. Sherien Almufti is happily waiting for her man to finish his eight-year prison bid so they can enjoy their public engagement together.

The realty specialist often posts updates about her relationship with the personal trainer who is incarcerated for fraud; but this time she was met with much criticism.

In a clearly dated video, Nida is videotaped by his now-fiance singing a Christmas tune. This video was obviously taken before he entered confinement which means it was shot while he was still legally married to Parks.

Viewers instantly flocked to the comments to let her know the error of her ways.

“Family 😂 sis you was having an affair with a man who was going to jail!! Do better! Happy holidays”

Awe my baby…. A classic video, we’ll be updating this soon 😊 #merrychristmas from our family to yours ❤️

“Why u keep proving that Apollo was cheating on his wife with you What does that do to your soul one-day his sons will see this, and they will be hurt by this. Than u post a Christmas video why continue to hurt kids that can’t hurt u back, As for Phaedra if she wanted Apollo back she could have him with the snap if a finger watch yourself because what’s goes around come around .The hurt u cause someone else will be the one that destroy you and no one like a person that hurt kids. By doing this you making Apollo sentence even harder I hope you can take that dress off him when he get home because in prison no one like to deal with people that hurt kids. You and Apollo are filth you are a trying so hard to hurt a woman that’s gone on with her life,when he get home he gonna be chasing after her claiming he want to see the kids.”

Sherien hit back at haters with her own remarks.

“‘sis’ you still on this 5 year old rumor?? Try to enjoy your holidays”

“Oh great… thanks for being a fan, there’s a lot more for you to see soon”

What do you think about Sherien’s post? When do you believe they started dating? 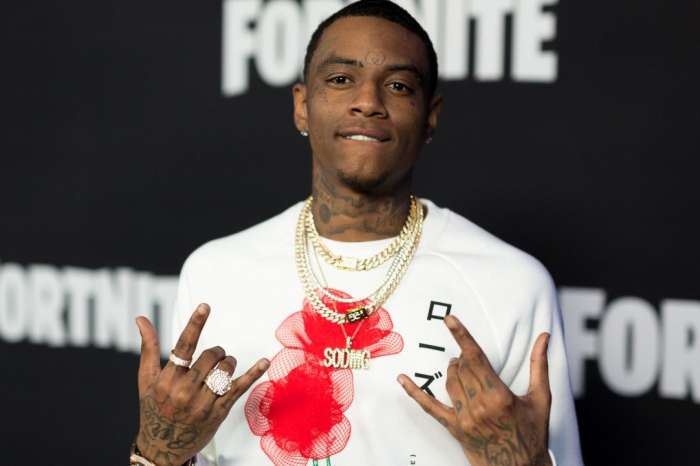