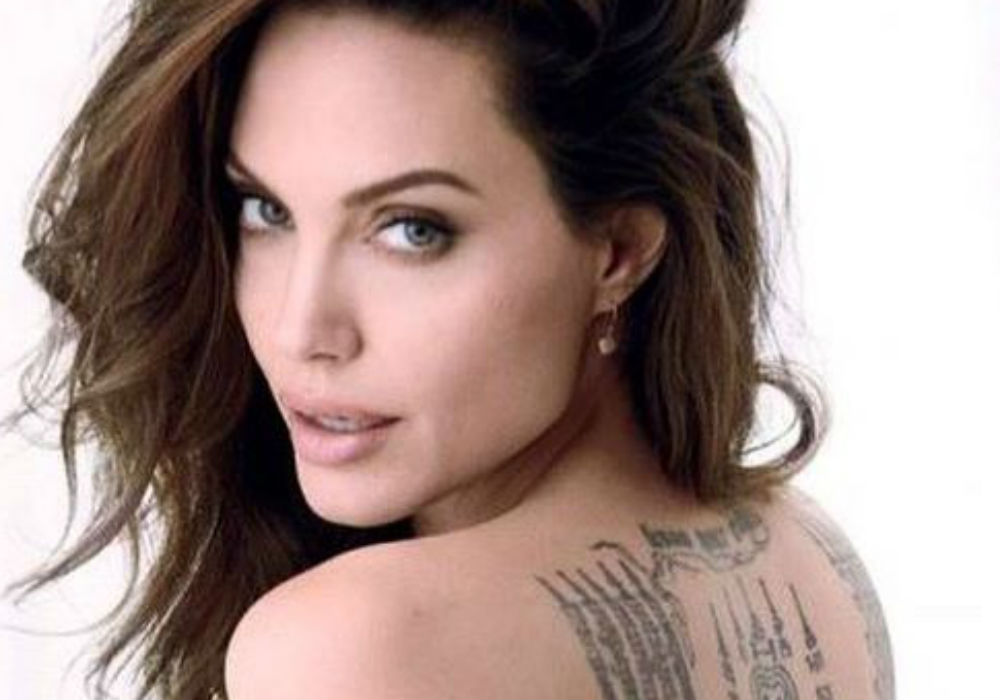 Harper’s Bazaar chose Angelina Jolie to grace the cover of their December issue because there is “no one else like her.” And, the Maleficent: Mistress of Evil star not only got candid during her interview about everything from her social status in high school to her current living situation, but she posed nude for the photo shoot and was covered by only a sheer white sheet.

During the interview, the magazine characterized the 44-year-old actress as free-spirited and bold in her photo shoot, just like she’s been in the past. And, they asked her if that was a fair characterization. Jolie said that her body has been through a lot over the past decade – especially in the past four years – and she has both the visible and invisible scars to show for it.

#AngelinaJolie on our December 2019/ January 2020 subscriber cover. See the full cover story at our link in bio. Photography by @solvesundsbostudio Styling by @patrickmackieinsta Hair by #malcomedwards Makeup by @thevalgarland Manicure by @chisatochee

“The invisible ones are harder to wrestle with,” admitted Jolie. “Life takes many turns. Sometimes you get hurt, you see those you love in pain, and you can’t be as free and open as your spirit desires. It’s not new or old, but I do feel the blood returning to my body.”

Jolie went on to explain that the part of us that is free, wild, open, and curious can get shut down by the pain and harm in life. However, her children know her true self, and they helped her to find it again and embrace it.

The Oscar winner said that her kids have been through a lot, and she has learned from their strength. Jolie also talked about how she sees the beauty in other people when they are emotional, open, and longing to be free, and she believes that anything else is a cage that’s impossible to live in.

Jolie loves rebellion because, as she puts it, if no one ever rebelled then nothing would ever change. The actress admits she wasn’t popular in high school, but she’s never felt restricted in her life. She says there was a time in her life when she was young that she focused on what she didn’t have, but once she started to travel the world she realized just how much freedom she has.

“Labeling people and putting them into boxes isn’t freedom. Difference and diversity are what I value most—in my family and in others. I don’t want to live in a world where everyone is the same, and I imagine that’s true for everyone reading this. I want to meet people I’ve never met before and learn things I don’t know. The challenge today is to embrace our differences. And not to be fooled by efforts to divide us or make us fear others. We’re seeing a retreat of values worldwide.” #AngelinaJolie opens up in our December 2019/January 2020 issue. Tap the link in our bio to read now. Photography by @solvesundsbostudio Styling by @patrickmackieinsta Hair by #malcomedwards Makeup by @thevalgarland Manicure by @chisatochee

However, she has seen some restrictions in her life recently, as Jolie explained that she would love to live abroad – she has a house in Cambodia and is breaking ground next year on a home in Africa – but she has to wait until her six children are older.

“I would love to live abroad and will do so as soon as my children are 18,” said Jole. “Right now I’m having to base where their father chooses to live.”

Angelina Jolie and Brad Pitt split in 2016, and while they are both legally single again, they are still working out the financial terms of their divorce. 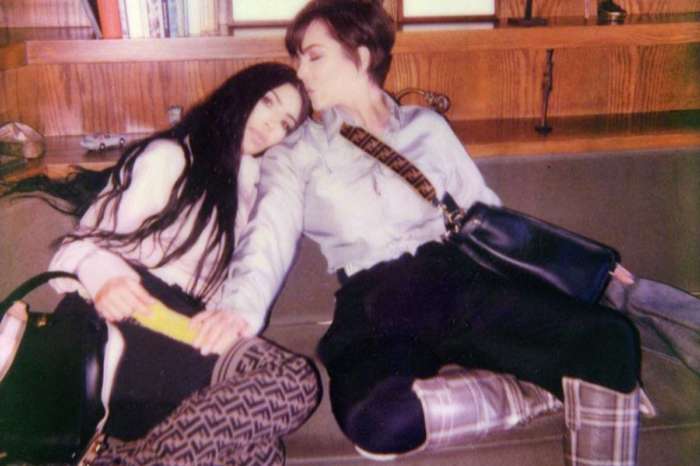