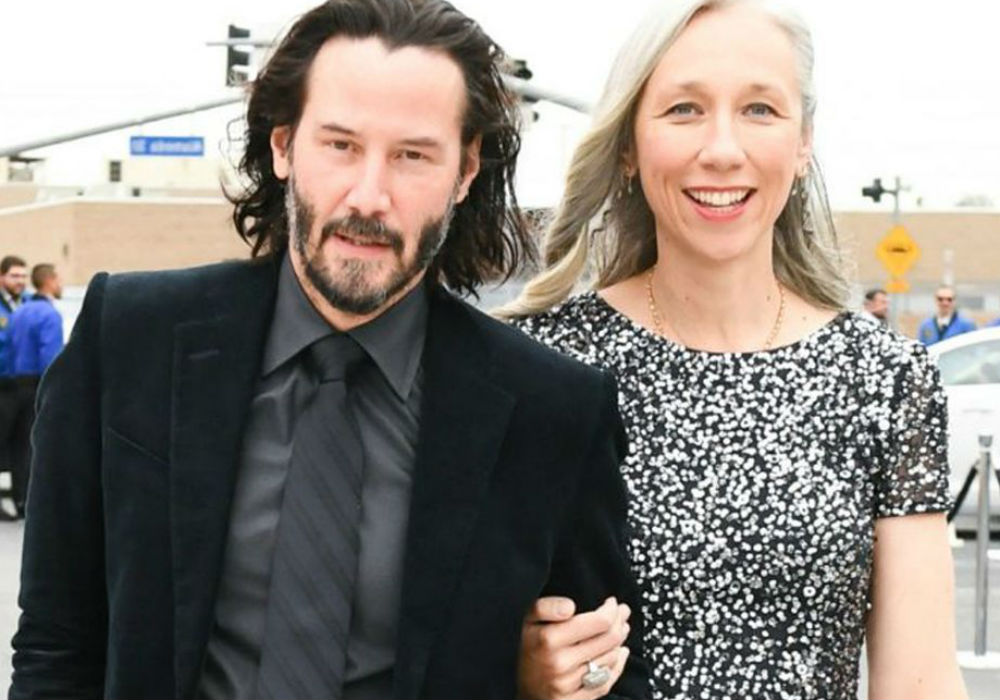 Keanu Reeves has never been one to share much about his private life, and during his 35-year career he has never posed with a girlfriend or shown any public displays of affection on the red carpet. But, that might have changed this past weekend when the 55-year-old attended the LACMA Art + Film event in Los Angeles and held hands with 46-year-old artist Alexandra Grant.

Reeves and Grant simply beamed while they posed for cameras. The actor and artist have been friends and collaborators for years, but considering how they looked at each other, it appears that the duo is much more than friends.

Cue the sound of millions of hearts breaking! But truly, how wonderful for them both! https://t.co/TedortseXu

Dressed in a black suit, black shirt, black tie, and brown work boots – plus a full beard – Reeves showed off his lady love, who was wearing a sleeveless Greek-style navy blue dress.

According to Entertainment Tonight, when the rumored new couple was inside the museum they chatted with friends during the cocktail hour, and Grant also handed her phone to a friend and had them take a pic of her with Reeves.

“They were smiling and having a good time, and immediately after taking the photo, Will Ferrell spotted Keanu and rushed over to say hello, bringing with him a small group that included his wife, Viveca Paulin-Ferrell,” reveals an eyewitness.

Grant is a graduate of Swarthmore College and she is based in Los Angeles. She works with all kinds of visual art forms, including sculpture, painting, drawing, and video, and she has pieces that are featured at the Los Angeles County Museum of Art (LACMA), which is where Saturday’s event took place. Grant uses language and her communication with writers and other artists as inspiration for her work.

While Reeves has been linked in the past to his Speed co-star Sandra Bullock, Claire Forlani, Sofia Coppola, and Amanda De Cadenet, his most significant relationship was with actress Jennifer Syme. They started dating in 1998, and a year later Syme got pregnant with their daughter, Ava.

Keanu Reeves continues to dunk on the rest of the male species and I’m honestly stoked about it pic.twitter.com/SejpxjuA7h

Tragically, Ava was stillborn during Syme’s eighth month of pregnancy. Then, just two years later, Syme drover her Jeep into a row of parked cars and was killed in the accident.

When the pictures of Keanu Reeves and Alexandra Grant on the red carpet hit social media, fans started losing their minds and the John Wick star immediately started trending on Twitter.

“I don’t know why I’m so happy Keanu Reeves has a girlfriend (who is age appropriate no less),” wrote a fan. “I don’t know this man personally. But what happened to him sucks and he deserves some happiness. We all do.” 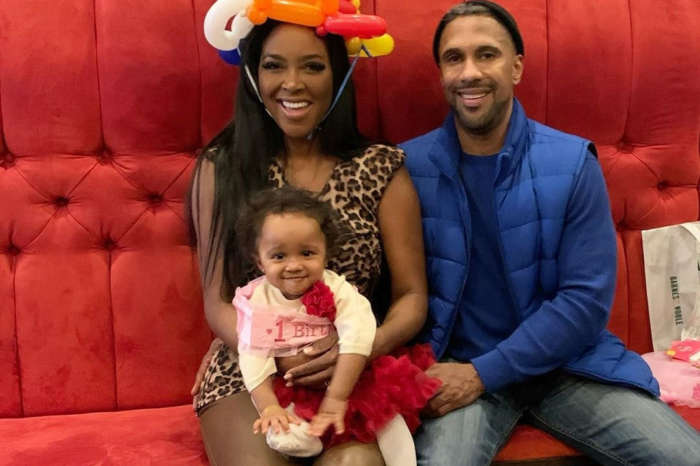