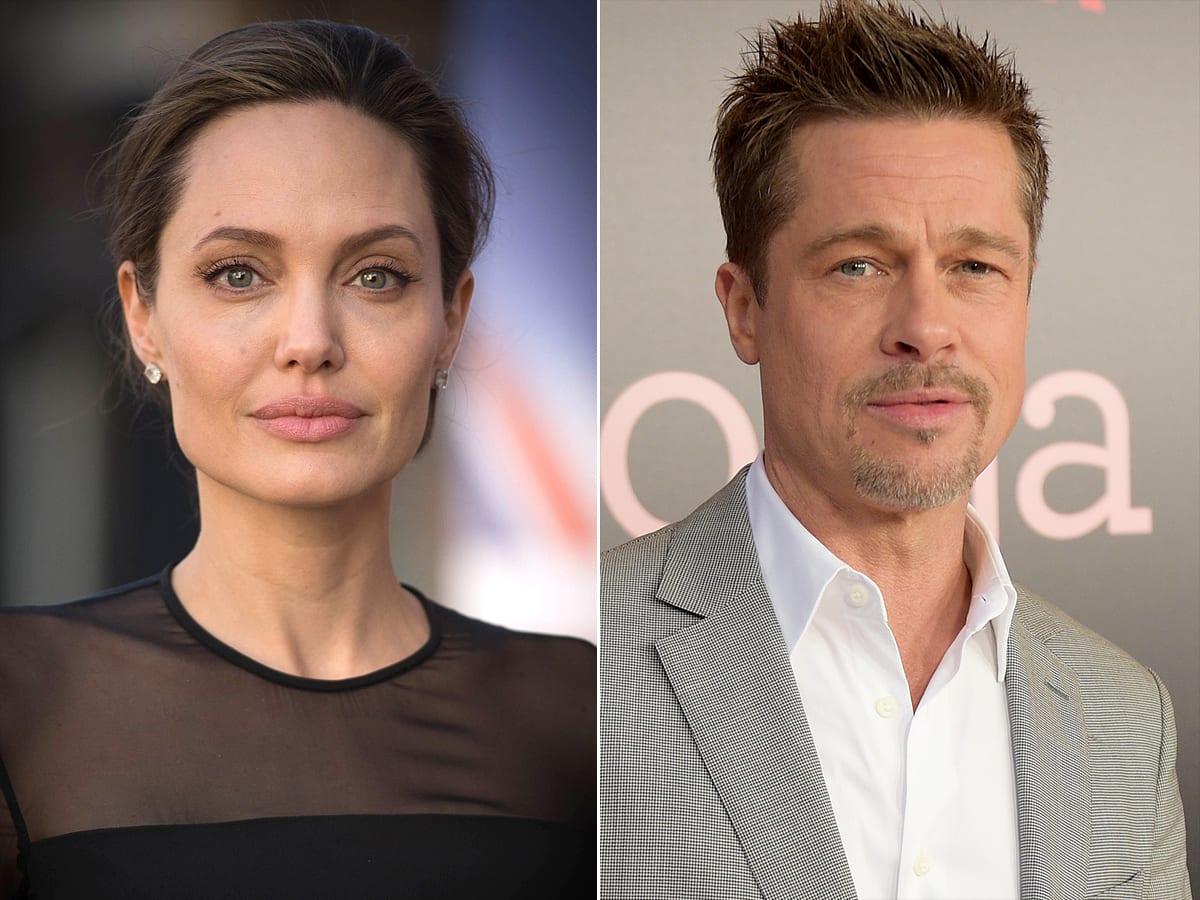 As fans may be aware, today, August 23, would have been Angelina Jolie and Brad Pitt’s sixth wedding anniversary if their relationship had survived. However, they did get a divorce which is why Jolie thinks it’s important to make this day a ‘joyful’ one for the sake of their kids.

In other words, even though Angelina Jolie and Brad Pitt are no longer romantically involved, she does not want the day of their anniversary to have any negative connotations for their six children together.

That being said, one insider claims to know that she is planning on spending some time to remember with the young ones.

The source told HollywoodLife that ‘Angelina will go out of her way to make it an extra fun day for the kids. That is very important to her.

And it turns out it is not the first time she thought of doing this.

After all, she and Brad Pitt filed for divorce back in 2016 so they’ve been through this already, a couple of times, and every time, Angelina has tried to make the day a special one for the kids.

‘Last year Angie took them to Disneyland to take everyone’s minds off the anniversary but this year, because of this pandemic, they will be sticking closer to home. She’ll make it fun though, with games and a barbecue, and lots of treats. She is very concerned about making it a happy and joyful day for her family.’

Knowing how close Angelina Jolie is with her kids and how focused she is on their wellbeing, it’s no surprise that she would think of this.

The insider stressed that ‘She’s very tuned in to them and their needs. As for her, she will not be wallowing, she will be having fun with her family. She is in a good place. Her kids bring her much joy and having them all together at home’s very special for her.’ 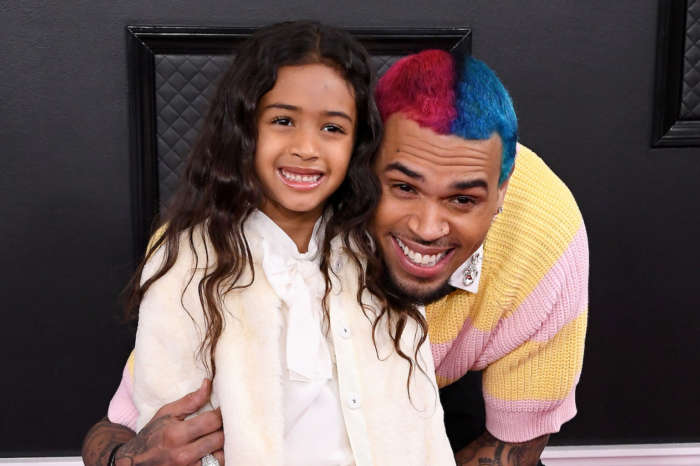 Chris Brown’s Daughter Royalty Does The Coolest Most Graceful Backflip During Gymnastics Lesson - Check Out The Video!