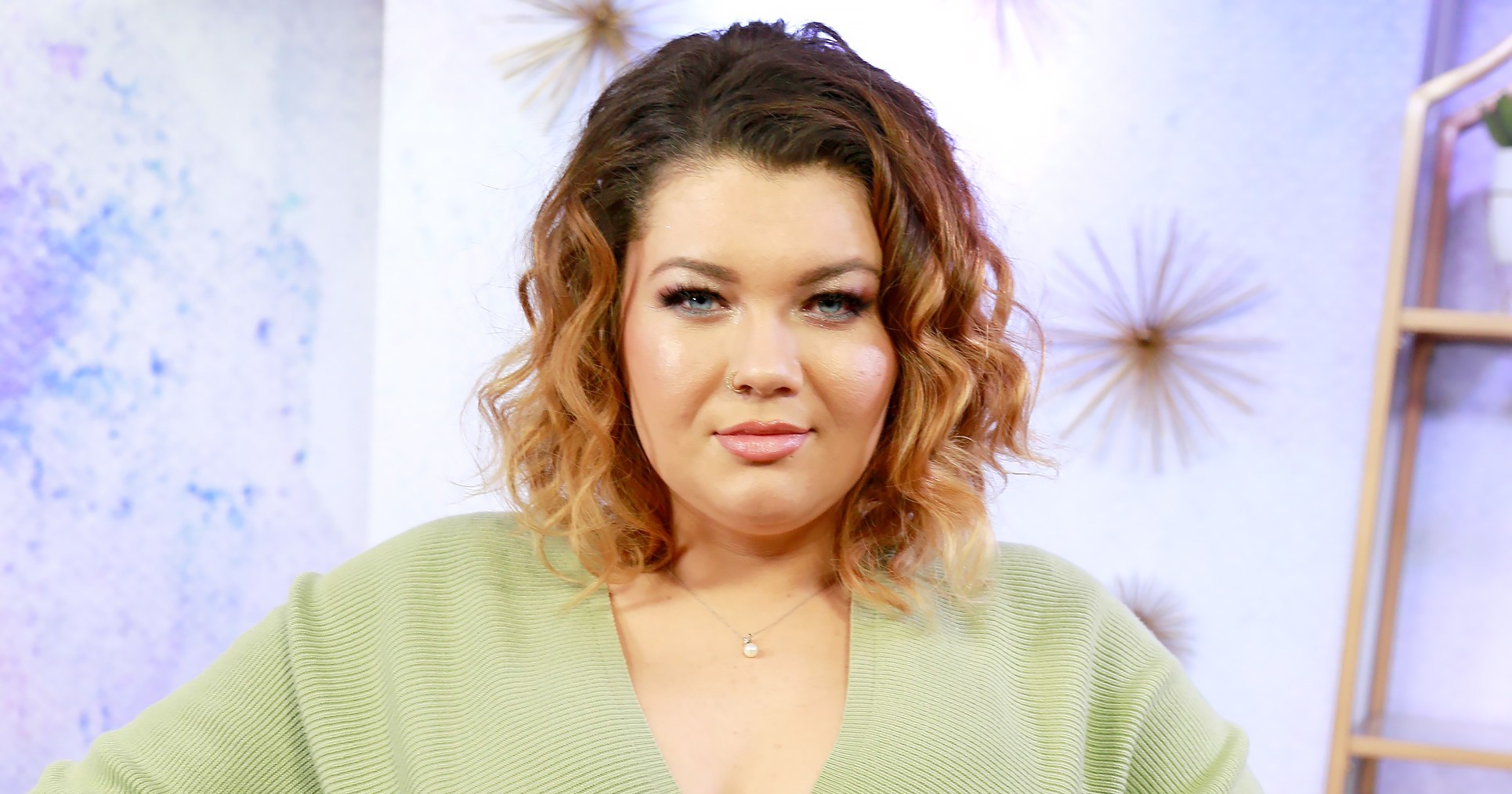 According to new reports, Amber Portwood was taken into custody on domestic battery charges earlier today! Here’s what allegedly happened!

ET was the first to report that very early this morning, the police officers were called to the Teen Mom star’s home address after a disturbance.

As it seems, the victim is her boyfriend. During a disagreement, things escalated and the reality TV star assaulted him while he was holding their one year old toddler in his arms.

The outlet goes on to share that ‘the Marion Country Prosecutor’s Office will review the case and then make a charging decision. The case will then be turned over to the Indiana Department of Child Services as standard procedure on any other case where a child is present during an incident.’

As fans know, Amber is also the mother of a 10 year old daughter named Leah, fathered by her ex, Gary Shirley.

She also has one year old, James with Andrew Glennon, who seems to be the unconfirmed victim of her domestic assault.

The Teen Mom star and Glennon met while she was on Marriage Boot Camp back in 2017 since he was a producer on the show.

At the time, she accepted the gig alongside Matt Baier, the two of them trying to fix their relationship, without success.

Amber is not dealing with legal issues for the first time.

In fact, she was charged for similar crimes before due to some incidents, both on and off camera with Gary.

Portwood pleaded guilty back in 2012 and was sentenced to 5 years in prison, out of which she served only one and a half.

Furthermore, she has also dealt with drug addiction problems in the past but has been trying her best to stay sober for her kids. 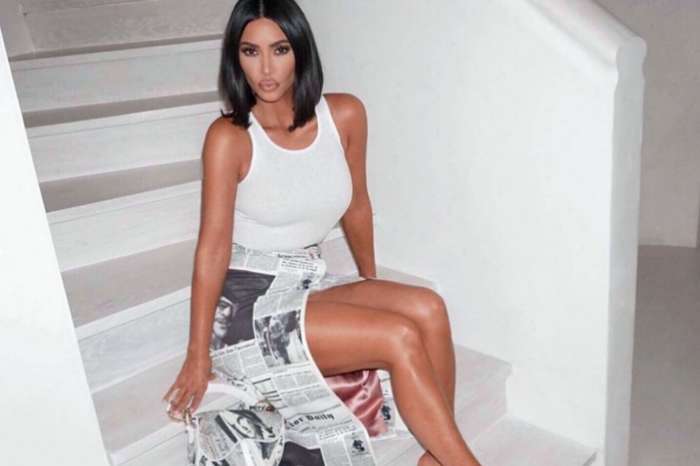