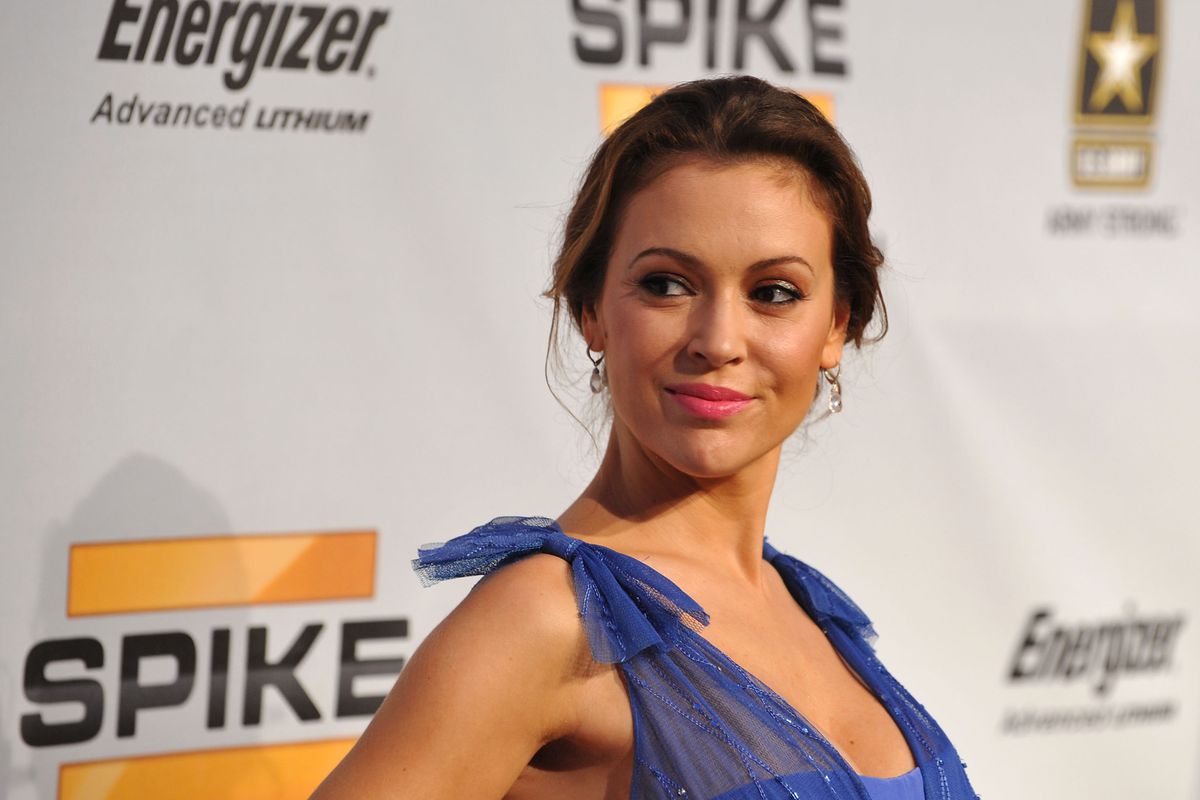 The actress took to social media not too long ago to say that the MAGA hat is nothing more but a new ‘white hood’ and as a result, her husband received death threats! Regardless, Alyssa Milano made it very clear in a new interview for HollywoodLife that she is not planning to apologize for what she said.

‘The red MAGA hat’s the new white hood. Without any white boys being able to empathize with other people, humanity will just continue to destroy itself,’ the actress and activist posted after watching a video of white students wearing MAGA hats surrounding and apparently mocking an older Native American man.

Alyssa’s message created so much controversy that she ended up writing a piece for The Wrap a few days later.

That is when she explained why she would not apologize to the Covington students or to anybody else who chooses to wear those hats.

Furthermore, while in attendance at the BlogHer Health summit she also chatted with HollywoodLife, continuing to insist that she did nothing wrong.

‘I just feel it is true, If I thought that it was sensational or over the top, I’d have had a reason to back down. We often see the red hats in our country during situations of racism and of misogyny. I have yet to see somebody volunteering in a Make America Great Again hat,’ she said.

The star went on to explain that ‘They [the MAGA hats] have become a symbol of hurtful policy. I think that if Republicans do not believe in while nationalism, they should take them off. The hats are signaling a belief in an ideology that’s racist and sexist.’

Do you agree with the actress or not? Should she apologize? 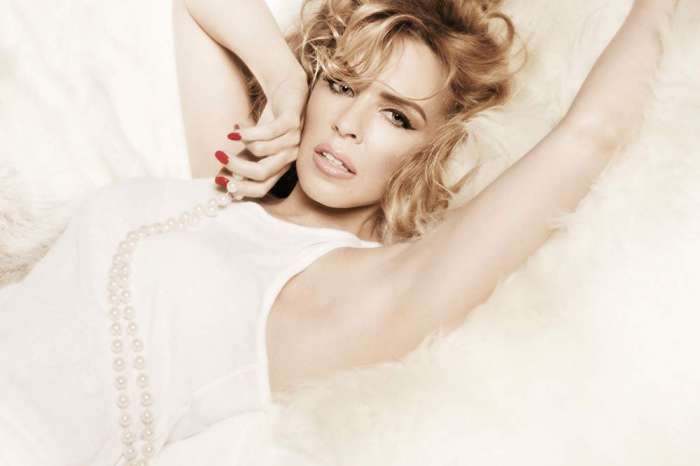 Kylie Minogue Phones The Police Following Altercation With A Stalker