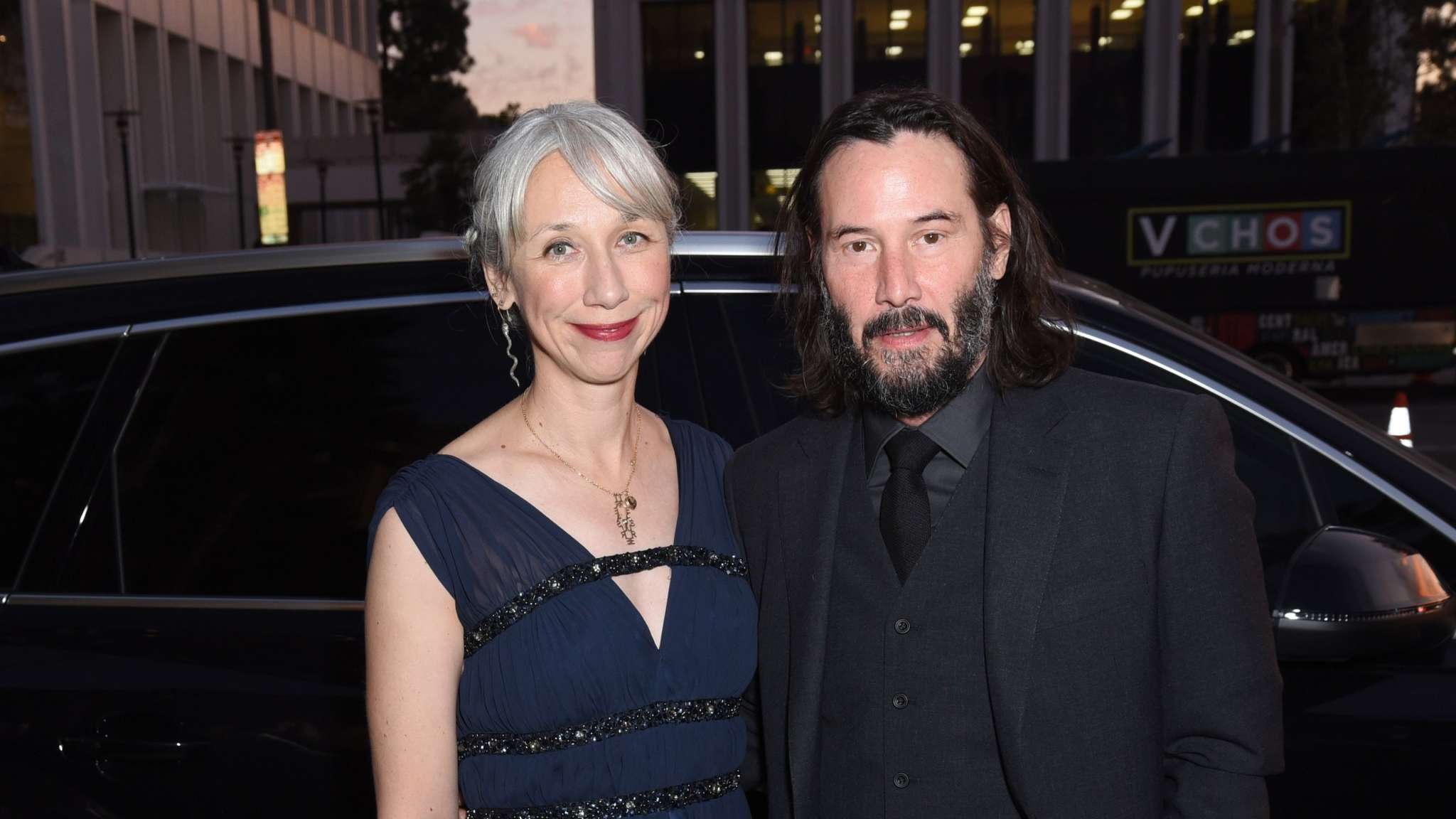 Alexandra Grant is dating none other than Keanu Reeves and the two seem very happy together! Furthermore, when the news was first revealed that they are romantically involved, it sounds like everyone was freaking out, including her close ones!

Having seen them in public for the first time, many of his fans on social media were shook but, as it turns out, even those in Alexandra’s inner circle went ahead and called her to ask about it!

As you may remember, the pair simply showed up at a red carpet event holding hands and they definitely grabbed all the attention at the time.

Alexandra opened up about how the people in her life tried to get all the information on their relationship as soon as it became apparent that they were dating.

During her interview with British Vogue, the artist dished that: ‘I think that every single person I knew called me the first week of November [2019], and that’s fascinating. But the question I’ve been asking in all of this is: ‘What is the opportunity for good?’’

The couple made its debut at the LACMA Art + Film Gala Presented by Gucci event and they looked so happy to be in attendance there together, Alexandra even getting photographed looking at her actor partner lovingly on the red carpet.

Keanu and Alexandra run a publishing house together, called X Artists’ Books together as well and have actually been good friends for decades.

Furthermore, they have also been dating ‘for years,’ as per her close friend Jennifer Tilly.

The actress previously told Page Six that: ‘I remember that a couple years ago, or about a year and a half ago, she said, ‘Keanu Reeves is my boyfriend’ and I was like, ‘Wait. What? What? What? It’s astonishing to me how in the last 5 months, all of a sudden, she goes to an event with him and everyone goes insane,  like, ‘She’s his new girlfriend,’ because she’d gone to a lot of events with him.’