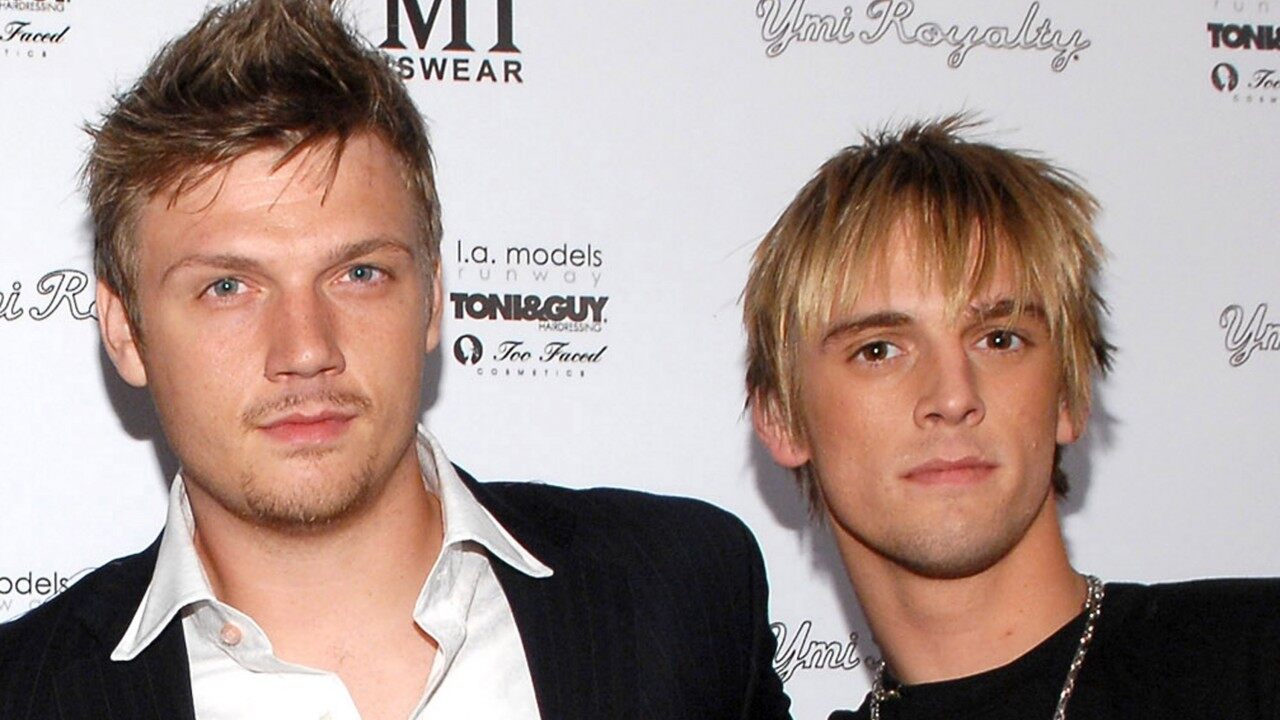 Aaron Carter admits that he may have said some really hurtful things to his family prior to his siblings filing for a restraining order against him. Now, however, the singer says he only wants ‘peace and love.’

Aaron took to social media earlier today to confess that he did ‘lash out’ at his brother Nick Carter.

Not only that but he also took this opportunity to apologize.

‘I’ve been very hurt by the fact that my brother has not made an effort to be part of my life for a very long time. So I lashed out and said some hurtful things that I did not mean to say. I love my brother. I love my family, and all that I want is peace and love for everyone,’ the singer tweeted.

The post was shared on the very same day Nick and Lauren, his wife, welcomed a baby girl, their second addition to the family!

Nick even claimed that his brother threatened to kill his at the time still pregnant wife and their unborn baby so he had no choice but do something despite loving Aaron very much.

Soon after that, Aaron posted: ‘Take care. @nickcarter we’re done for life…I haven’t seen him in four years. And I don’t intend. All I ask is for my family to just leave me alone. This is blood. Not love. I’ll never be around you and I do not want to be around you. I’m the one who said I am done then you send me this!? Stop trying to get me 5150d before I myself file a harassment suit, nick I have the $.’ 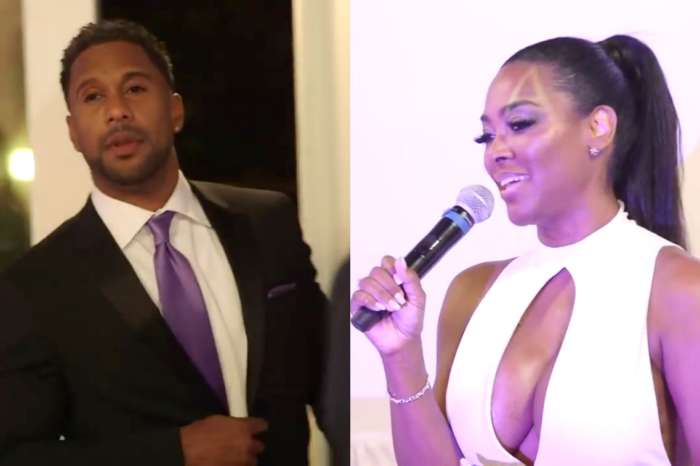 Are Kenya Moore And Marc Daly Pulling A Porsha Williams And Dennis McKinley Move? The RHOA Star Is Still Wearing Her Wedding Ring After Announcing Divorce