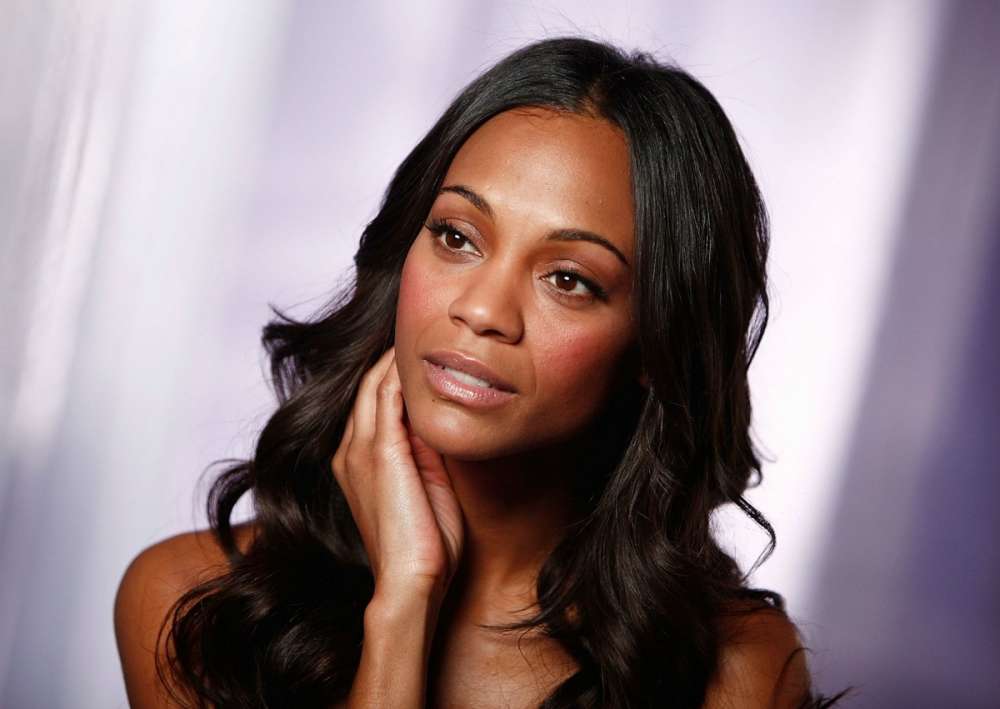 According to a report from People Magazine, Zoe Saldana has a very ordinary wish for her upcoming Mother’s Day. The Guardians Of The Galaxy star wants to spend more time with her children.

The 40-year-old Marvel Cinematic Universe star said, “I wish I had the luxury of spending more time than usual with them.” The wish isn’t purely out of consideration for her kids, however, in fact, she wants to spend the day at the spa relaxing.

Zoe admitted that she frequently feels motherly guilt because she doesn’t get the chance to spend as much time with her kids as she’d like. Zoe, who shares three children with Marc Perego, stated that guilt is part of what makes a person feel human, so she doesn’t criticize herself for it.

Speaking with reporters from People Magazine, she said if a person doesn’t feel guilty sometimes, then clearly there’s some kind of an issue there. When her sons say they miss her, Zoe tells them that it hurts her too when she’s not around.

Zoe told reporters that it kind of feels like a team effort, because her kids go to school, and she goes to work. But after everything is done, they get the chance to be together. Despite her complaints, work is a part of life, and it’s what everyone has to do, claims the Guardians actress.

At the moment, her children aren’t quite old enough to know what she really does, but that day will come soon. They know she dresses up for a living, but they haven’t quite grasped what she does yet, and the peculiarity of such a career.

There’s no question that Zoe loves to talk about being a mother with reporters. Previously, Saldana said she and Marco were raising their kids in a “genderless” fashion in which they push the same standards on both the boys and girls.

The idea behind such a way of rearing children is to encourage equality between the sexes and to give both of them a fighting chance. 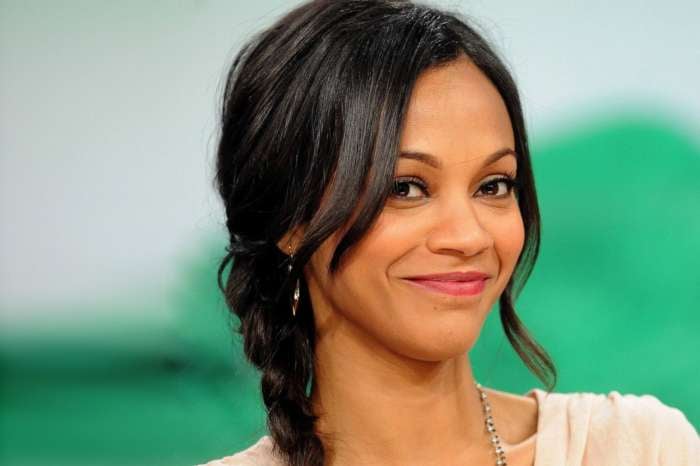 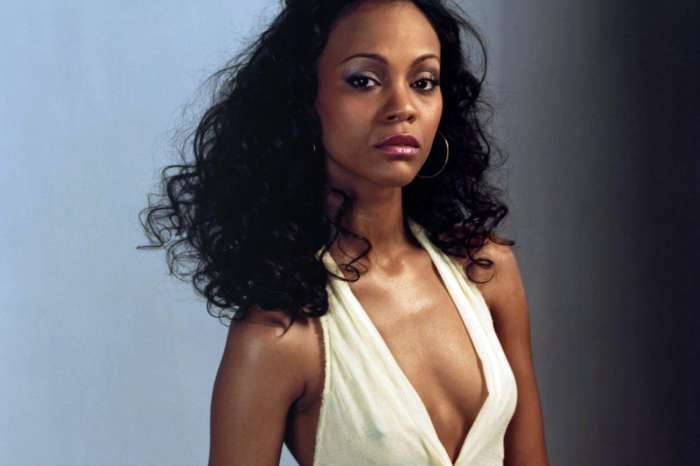 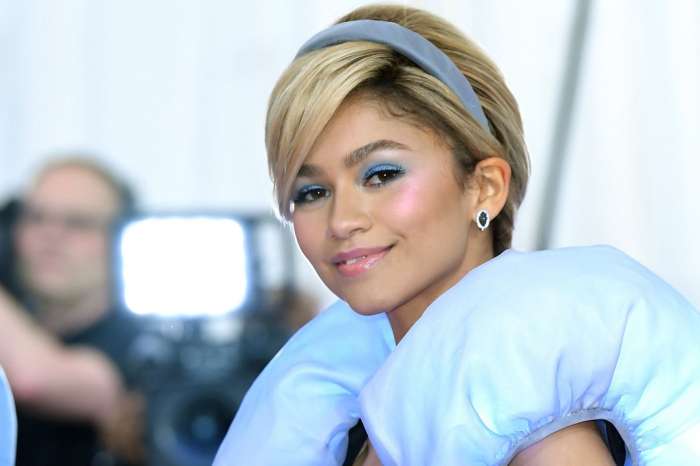 Lindsay Lohan Was Not A Fan Of Zendaya’s Cinderella-Inspied Met Gala Look - Check Out Her Diss!