Lindsay Lohan Was Not A Fan Of Zendaya’s Cinderella-Inspied Met Gala Look – Check Out Her Diss! 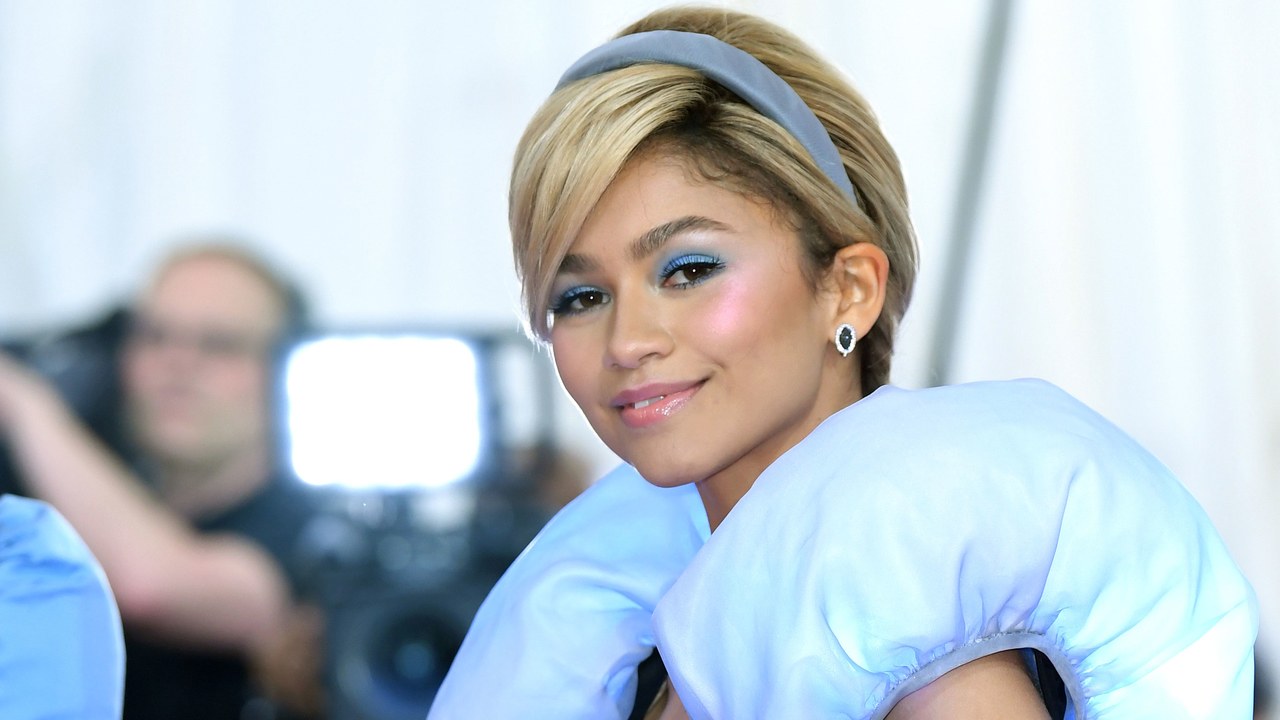 A lot of people thought Zendaya’s look at the Met Gala was an apparition never to be forgotten! However, it looks like Lindsay Lohan has a different opinion on her Cinderella-inspired moment.

The actress suggested that her dress that even lit up, was not original at all.

It all started when a fan posted a stunning pic of the star in her magical fairytale gown.

Seeing this, Lindsay decided to diss the fellow actress making it very clear that she was not a fan of Zendaya’s pink carpet look.

‘Claire Danes did that with @zacposen already. ClaireDanes you wore this dress so beautifully, I don’t know why someone thinks that they can be more chic. Ever,’ Lindsay commented under the post. Yikes! 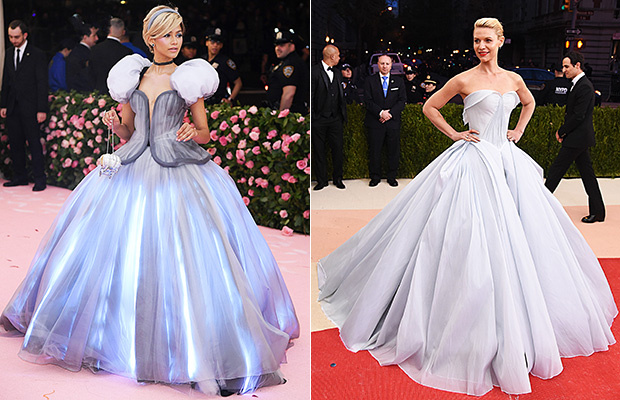 Regardless of the unnecessary diss, Zendaya looked and felt amazing in the Disney-inspired dress so she’s sure to let Lindsay’s comment alone and not respond to it.

Zendaya’s appearance at the event was a show in itself!

She came along with her own fairy godmother, who flicked her wand and the dress lit up and transformed right before everyone’s eyes!

The look was definitely the definition of this year’s Met Gala theme – ‘Camp: Notes On Fashion,’ which means looks that are over the top, exotic and unexpected.

And she was not the only one inspired by Disney! It seemed like the Gala adopted it as a secondary theme since there were others who opted for such looks.

For instance, Katy Perry totally channeled Lumière from Beauty and the Beast since she was literally dressed as a chandelier.

Furthermore, Kylie and Kendall Jenner were inspired by Cinderella’s stepsisters, Anastasia and Drizella. 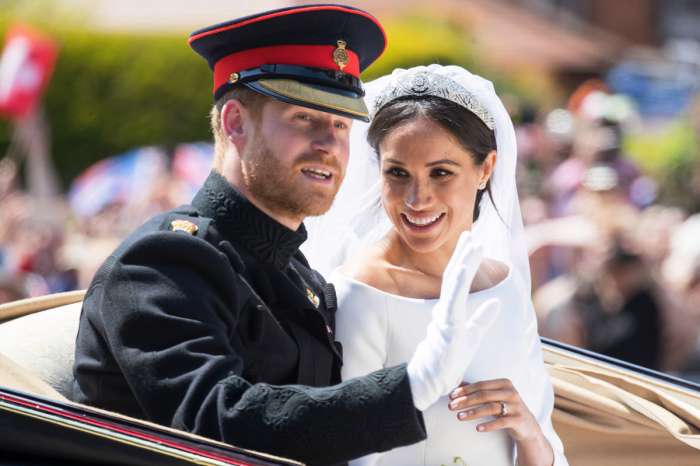