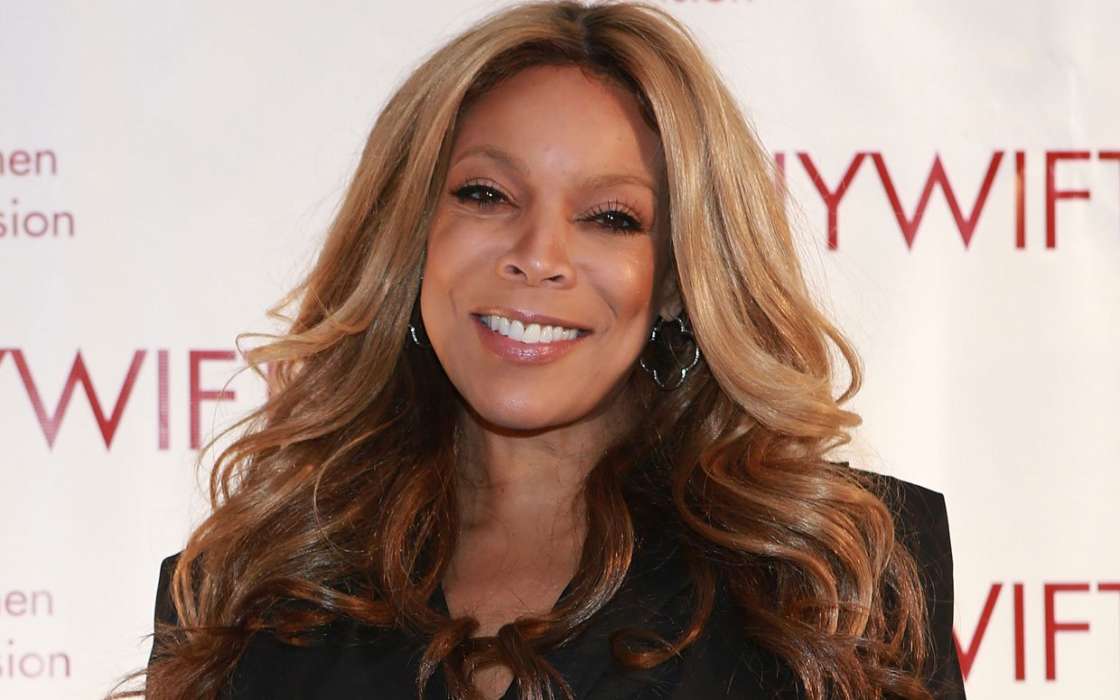 According to a report from Page Six, Wendy Williams recently admitted that she’s now in control of her financial and business affairs following her split with estranged husband, Kevin Hunter, who used to be her manager and the executive producer of The Wendy Williams Show.

Wendy claimed when she and Kevin worked together, her other employees and Kevin would hammer out the deal, and then they’d bring her in afterward. Wendy said she had to make an adjustment, whereby, she has to partake in the “first conversation of the deal,” and sticks it out until the very end.

It was back in April when multiple outlets revealed that the 54-year-old television show host had hired Bernie Young as her producer and fired Hunter who was her executive producer and manager.

A spokesperson for The Wendy Williams Show confirmed that Young wasn’t set to work as executive producer and they didn’t have any plans to hire anyone else. Moreover, at the conference she was speaking at, Wendy said it wasn’t wise to have children when working on one’s career.

Join us in congratulating Wendy, who is getting a star on the Hollywood Walk of Fame! She joins Julia Roberts, Andy Cohen, Kathie Lee Gifford and more who are part of the 2020 class. #hollywoodwalkoffame #wendywilliams #hollywood 📸 @robertector

Williams said to those in the audience that one needs to “slow down” when it comes to having kids when you’re 22, 23, and 24. The star said people should use their twenties for themselves, to grow one’s business, rather than introducing children into the mix.

Fans of Wendy know that she and Hunter have an 18-year-old son together named Kevin Hunter Junior. The two filed for divorce in April after approximately two decades of marriage because of allegations Kevin was having an affair with another woman.

Wendy said to the audience again that women end up being the “primary agent” in the child’s life. She added, “look, kids get in the way. I mean, I love them, don’t tell them,” but children thwart an ambition person’s time and energy previously devoted to success.

Kevin and Wendy split up earlier this year, following reports that the former had impregnated another woman. Following the news, the television host had to take time off and lived in a sober living house among other professional women. 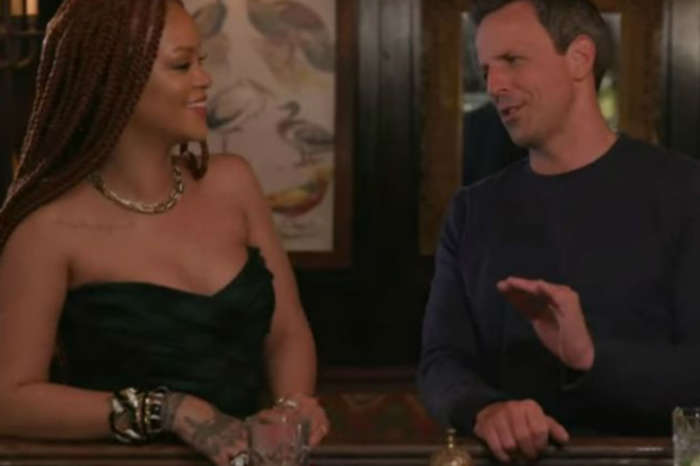