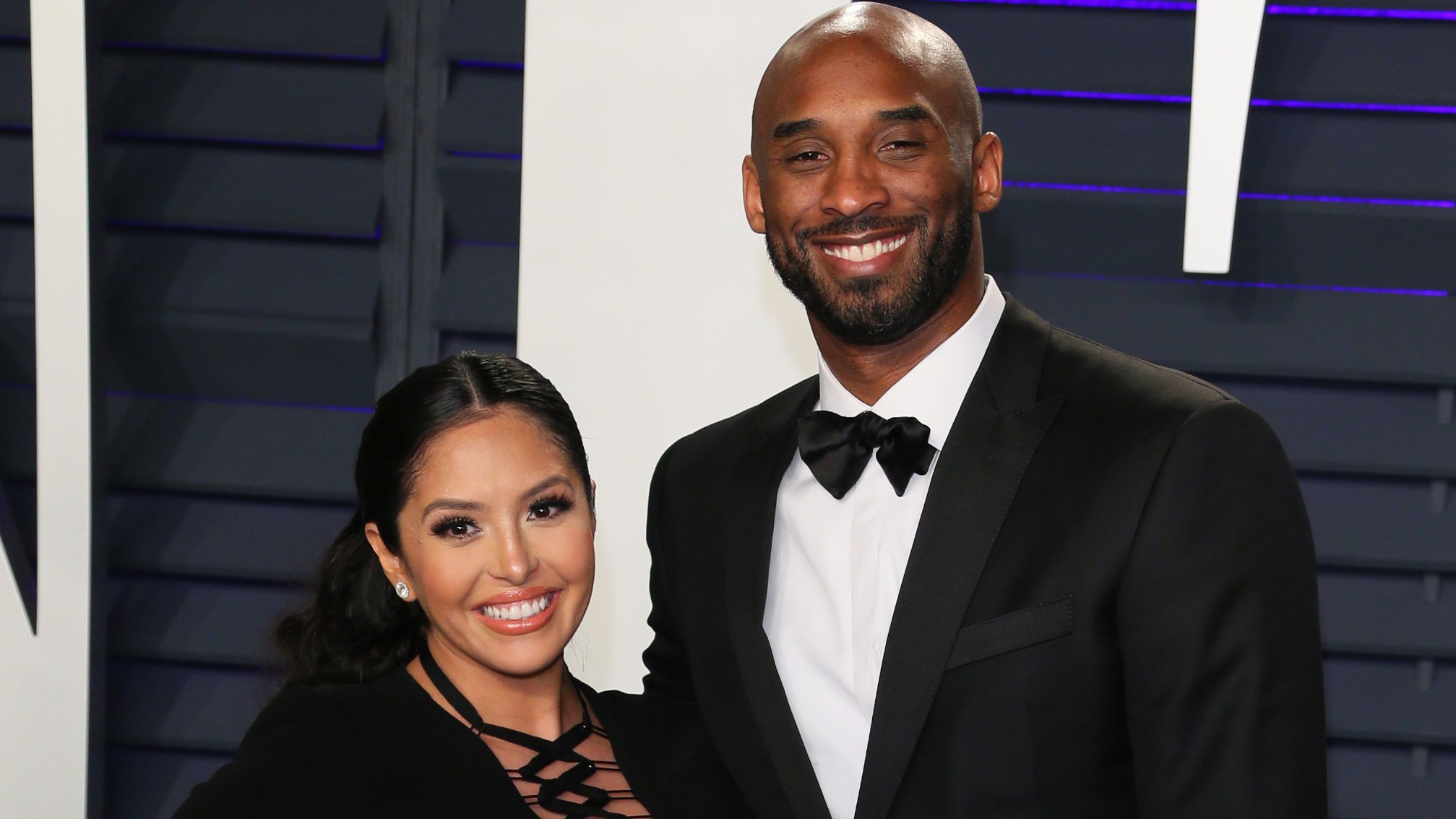 Following the untimely passing of basketball legend Kobe Bryant and his second-born daughter, Gianna, 13, a lot of fans paid their respects outside LA’s Staples Center, where they left countless letters, flowers, stuffed animals and many other meaningful items. That being said, it seems like they will end up in the hands of the one who needs them the most, Vanessa Bryant!

Apparently, all of the objects left by the pained fans will be cataloged and sent to the mourning wife and mother.

Staples Center reps are reportedly working with Kobe’s remaining family to make sure that he’ll be remembered forever.

What that means is that the widow will be receiving all the things left by adoring fans outside the Staples Center at her request.

Lee Zeidman, president of the Staples Center, chatted with the Los Angeles Times a few days ago, telling the news outlet that ‘Vanessa had reached out to us and said, ‘Our family would like the items out there.’’

However, due to the massive number of fans who came and left items in honor of the helicopter crash’ victims, it sounds like it will take quite some time for Vanessa and the remaining three daughters to get in possession of the keepsakes.

But Zeidman went on to say that ‘So we are going to catalog every single one of them. By that I mean, T-shirts, the letters, the basketballs, stuffed animals and toys. We are going to put those in specially-made containers, and we are going to ship them to the family.’

That’s not to say that all of the items will realistically be sent to the mourning family since it’s not possible.

Of course, he was talking about the perishable things, such as the flowers.

Instead, those will be composted and spread throughout the stadium.

‘So that means that all of those fans who took the time to buy the flowers and plants and brought them there, some of that will still be around the site,’ he told the same news outlet. 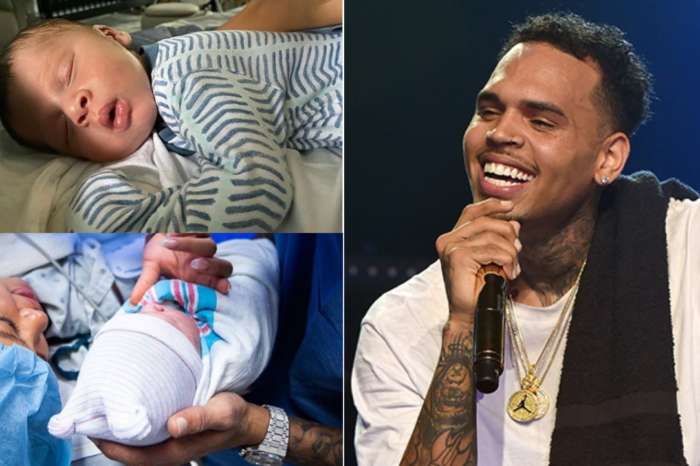