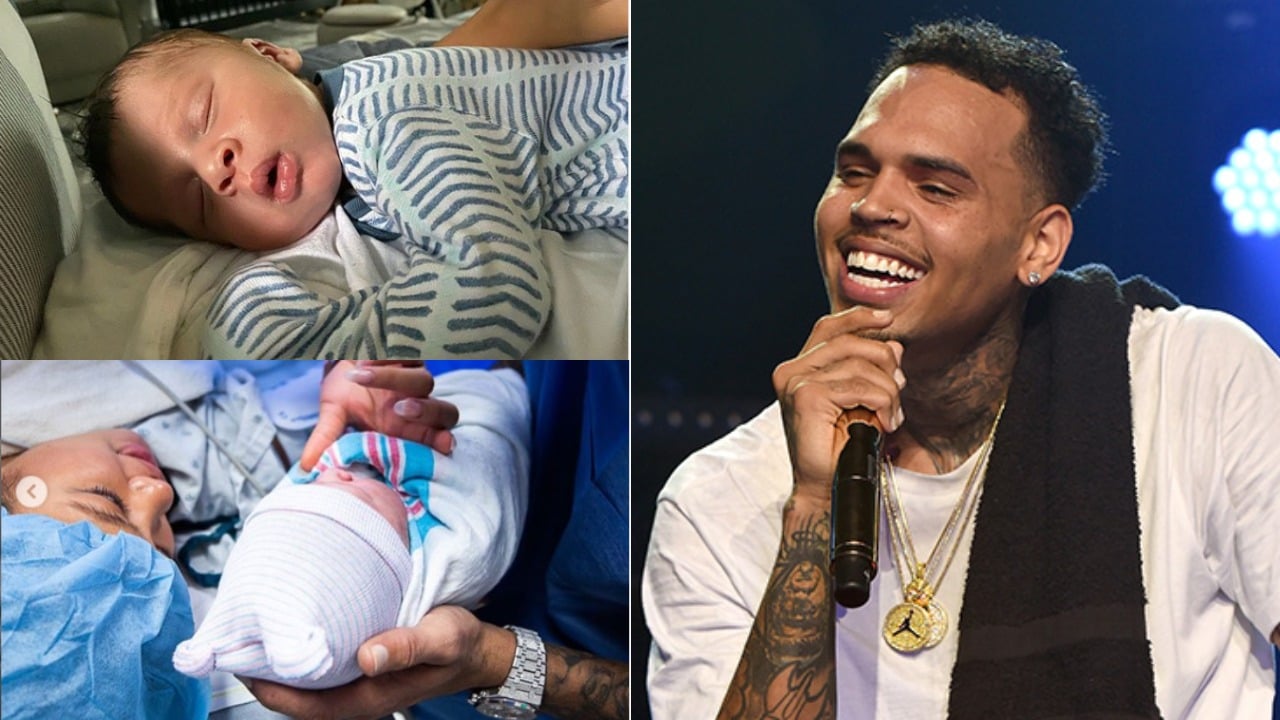 Chris Brown is obviously head over heels with his baby boy, Aeko, which is why he can’t stop posting pics and videos of him on social media! This time, he also included his baby mama, the beautiful Ammika Harris who can be seen cradling the bundle of joy in her arms in a new snap.

Earlier today, he chose to share a portrait of Ammika without a top on, holding their son to her chest, tightly.

Such a sweet mother-son moment! Of course, the singer would want to show off his little family to the world!

At the same time, fans are still unsure if the two are only co-parenting the infant or if they are actually in a romantic relationship as well.

After all, a lot of people online are pretty sure Chris is actually still in love with his ex, Rihanna!

This is something fans have believed for a long time but they seem more certain than ever following a cryptic post of his shared on IG Stories late last month.

Alongside a throwback video of him smiling, Chris wrote: ‘When someone asks, after all this time… why are you still in love WITH HER? My ANSWER: BECAUSE TIME HAS NO RELEVANCE WHEN IT’S UNCONDITIONAL.’

However, as you can see, he avoided to drop any names in his post. Could he really have been talking about Rihanna?

Fans certainly think so! After all, she was his most public relationship.

Besides, even if he was referring to another old girlfriend, it still means that he’s not in love with Ammika, since she is someone who came into his life not that long ago. 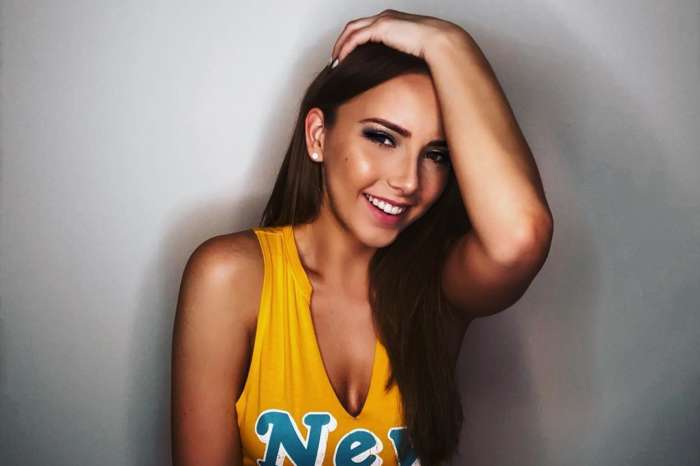