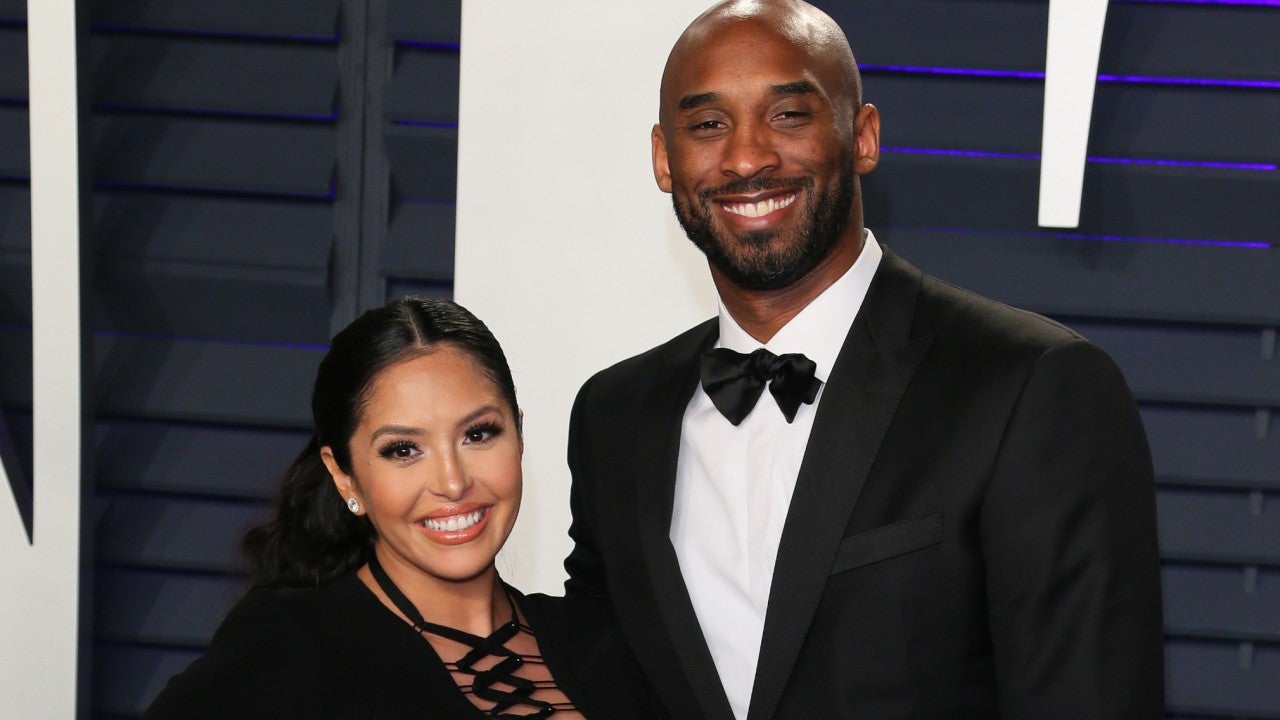 Vanessa Bryant has decided to block fan pages dedicated to her late husband, basketball legend Kobe Bryant and their daughter, Gianna, on Instagram. Here’s why!

It sounds like the mourning wife and mother needed some time and space to heal, which is why blocking Kobe and Gianna tribute and fan pages felt like the best decision for her.

But she was not the only one who chose to do this since her 17 year old daughter did the same!

Vanessa took to her platform to explain that it has been ‘really hard’ for both she and firstborn, Natalia, to see posts featuring pics of Kobe and Gianna all the time online.

As you probably know, both father and 13 year old daughter passed away in a helicopter crash back in January.

All the other seven passengers, including the pilot, passed away as well, the crash leaving no survivors.

Vanessa wrote: ‘Thx so much of all the 💜. @nataliabryant and I have unfortunately had to block fan pages because it has been really hard to go online and see pics of our beloved Gigi and Kobe constantly under every square of our explore pages. Blocking fan pages has helped change the algorithm.’

‘We 💜 you all but please understand that we had to do this for our own healing not because we don’t appreciate your 💜. Xo,’ she went on to say.

The widow has been really open with all of her followers and supporters about how she and her other three daughters have been dealing with losing their dad and sister.

Just last week, Vanessa shared with everyone the very beautiful and permanent tributes she got for Gigi and Kobe in the form of tattoos.

The ink art features special messages the ones she lost had shared with her in the past.

That being said, her husband’s is now permanently inked on her neck while Gigi’s can be seen on her wrist. 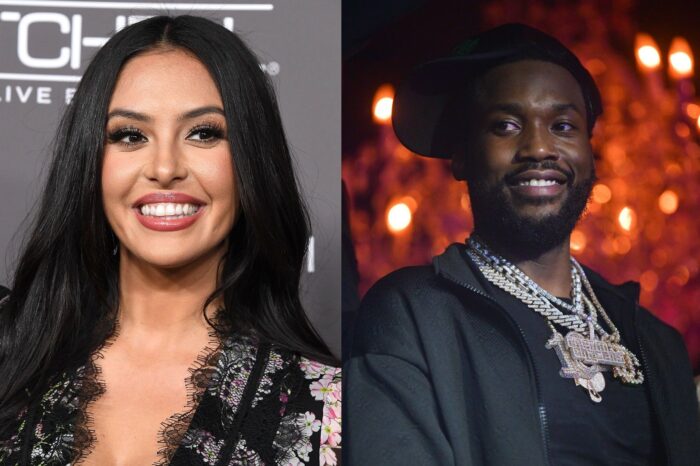 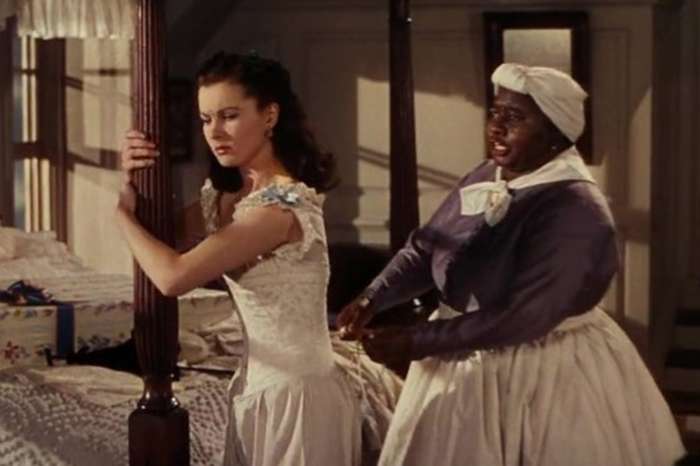