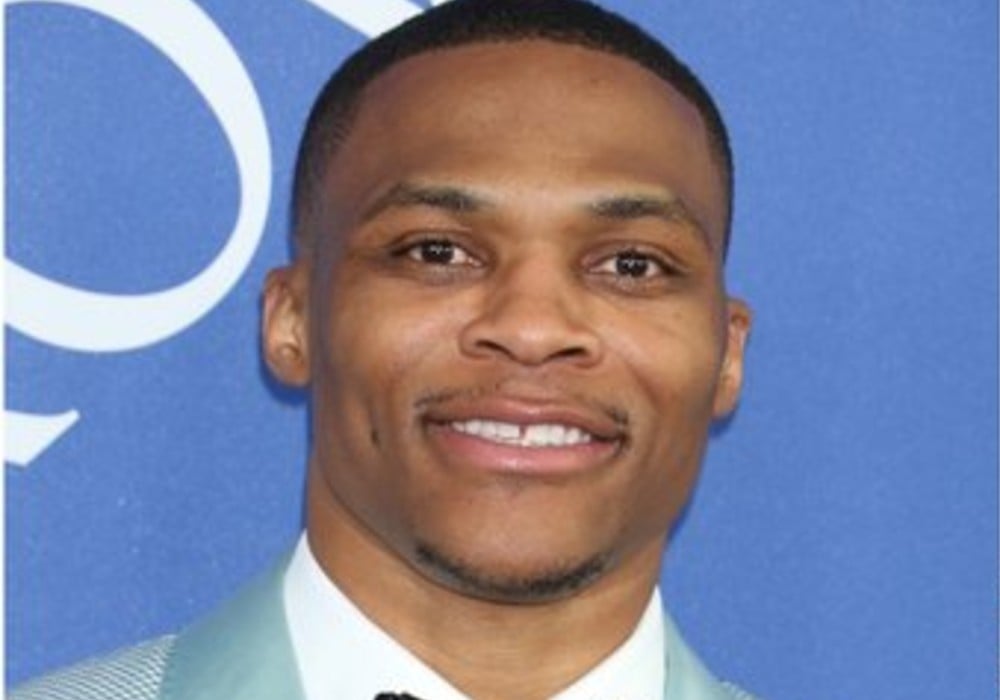 Former Oklahoma City Thunder player Russell Westbrook is taking on the new role of Hollywood executive producer. The NBA superstar has reportedly teamed up with celebrated documentary filmmaker Stanley Nelson for a new docuseries about the 1921 Tulsa race massacre, which is known for being “the single worst incident of racial violence in American history.”

According to production company Blackfin (who also produced Killer Inside: The Mind of Aaron Hernandez), the project is titled Terror In Tulsa: The Rise and Fall of Black Wall Street, and its release will coincide with the 100th anniversary of the horrific incident.

Russell Westbrook is working on a docuseries detailing the 1921 Black Wall Street race massacre in Tulsa, Oklahoma, per @Variety pic.twitter.com/e7dDeVKgRf

The series will chronicle the events that happened on May 31 and June 1, 1921, in Tulsa, Oklahoma that ended with over 300 African Americans dead and thousands more displaced from the city’s Greenwood District.

Locals referred to the prosperous district as Black Wall Street, and at the time it was the wealthiest black community in the country. However, 35 square blocks of the district were literally burned down by white residents after a black man was accused of assaulting a white woman.

Before Westbrook joined the Houston Rockets, he spent 11 seasons with the Thunder. He says that it was during his time in Oklahoma City that he first learned of the Tulsa race massacre.

“Spending 11 years in Oklahoma opened my eyes to the rich and sordid history of the state,” said Westbrook. “When I learned about the heartbreaking events that happened in Tulsa nearly 100 years ago, I knew this was a story I wanted to tell. It’s upsetting that the atrocities that transpired then, are still so relevant today. It’s important we uncover the buried stories of African Americans in this country. We must amplify them now more than ever if we want to create change moving forward.”

Also, @KingJames and @russwest44 to executive produce ‘Terror in Tulsa: The Rise and Fall of Black Wall Street” set to release on 100 year anniversary, May 2021 https://t.co/xWtvEbvxH6

Fellow NBA superstar Lebron James and his production company, SpringHill Entertainment, are also making a documentary about Black Wall Street. That director for that project is Salima Koroma. They announced the project on June 1 in the wake of the George Floyd protests. It was also the 99th anniversary of the Tulsa massacre.

Cineflix Productions also has limited documentary series in the works titled Black Wall Street. It will be directed by Dream Hampton, the executive producer of Surviving R. Kelly.

Stanley Nelson – who is directing Westbrook’s docuseries – is also set to direct the feature documentary Attica for Showtime, which is about the 1971 prison rebellion in upstate New York. 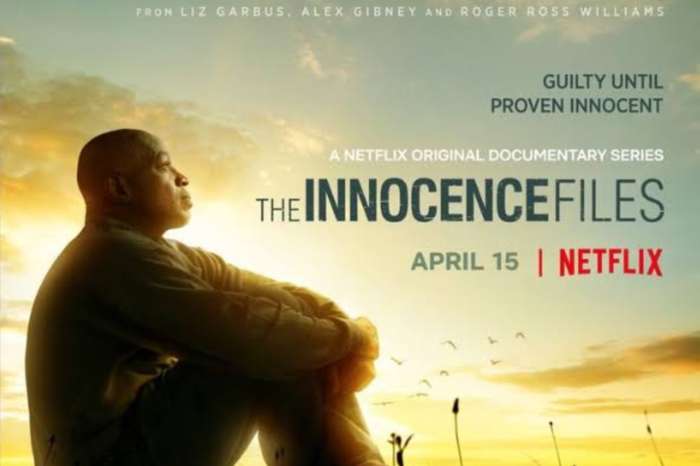 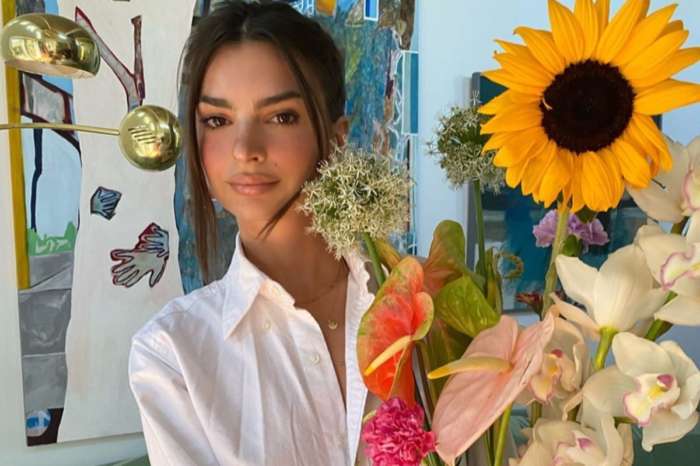