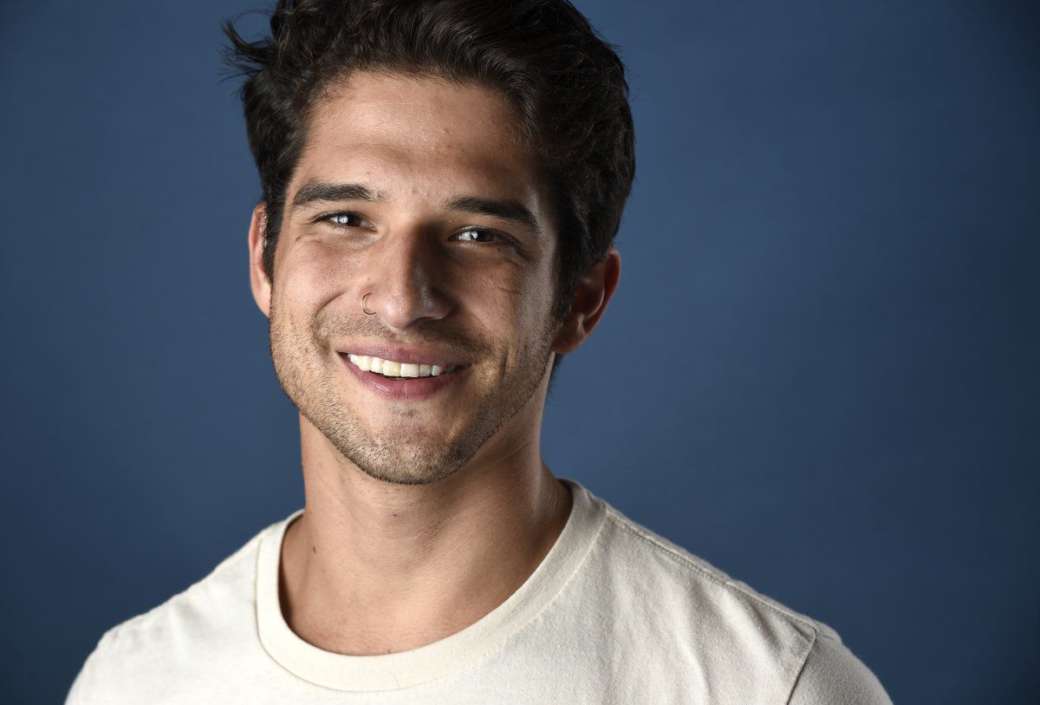 Tyler Posey, claims a new report from Us Magazine, recently revealed he has moved on from his relationship with Sophia Ali. The actor admitted he was a single guy. During a conversation with the outlet on the 7th of December, Tyler claimed he was officially on the market again.

The 28-year-old actor, during his appearence at Netflix’s Fast and Furious: Spy Racers premiere in Universal City, California, said to the outlet that he was currently working on himself as well as his career, and didn’t have a girlfriend.

The Teen Wolf star claimed a single life was more in tune with the type of life he’s living at the moment. The actor explained that he feels as though a single life is more suited to the kind of guy he is because he “kind of mess relationships up sometimes.”

Posey went on to add that he didn’t fit into the normal conception of a relationship, so these days, he’s doing more of a “newfound thing,” and he’s “very, very happy.” As most know, the Fast and Furious star dated the 24-year-old Ali from 2017 until 2019.

My best friends. Humans, animals, plants, whatever, we all want love

They met during the filming of the 2018 movie, Truth or Dare, and during a previous conversation with Us in February of this year, he did nothing but praise Ali. The star described her as the “greatest person in the world.”

According to the actor, their favorite activity together was traveling, and they had just gotten back from Big Bear at that time. He claimed they loved to use Airbnbs and had gone to Hawaii soon before. Moreover, they even liked to write songs with each other.

In another interview from 2017, Posey praised her again, although, he didn’t reveal her identity. “I really admire her,” the actor said to Us Magazine at the time. Posey admitted she was a great person and they had a lot of similar interests, which made them seem like a match made in heaven.

Before he dated Ali, Posey was going to marry Seana Gorlick, who he was previously engaged to. They dated for ten years until their final split six years ago. Furthermore, he dated Bella Thorne as well in 2016. 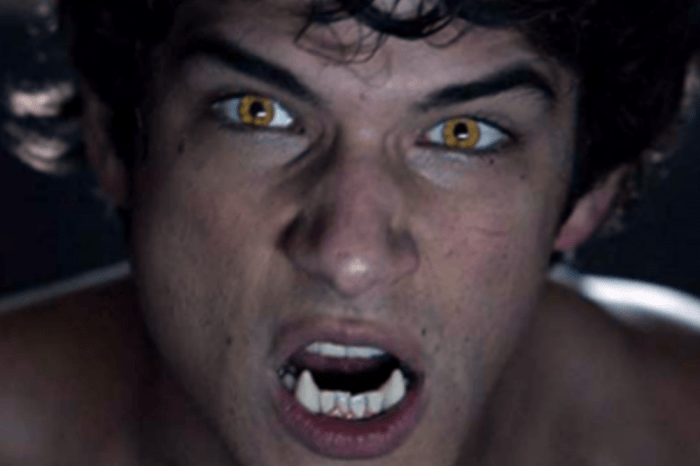 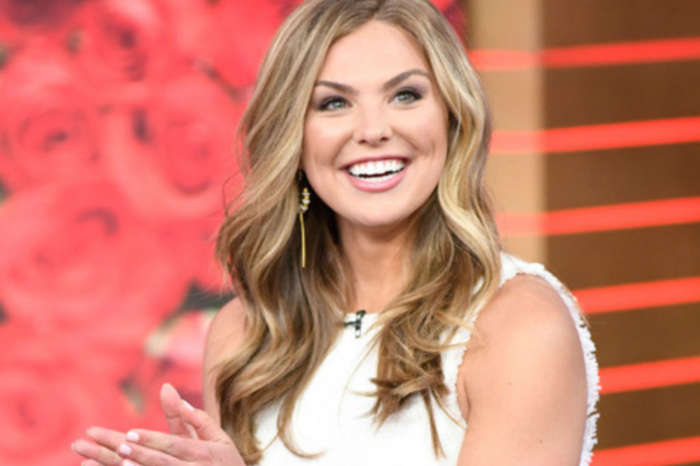