Tiny Harris Misses Her Little Brother, Sanchez – See The Post In His Memory 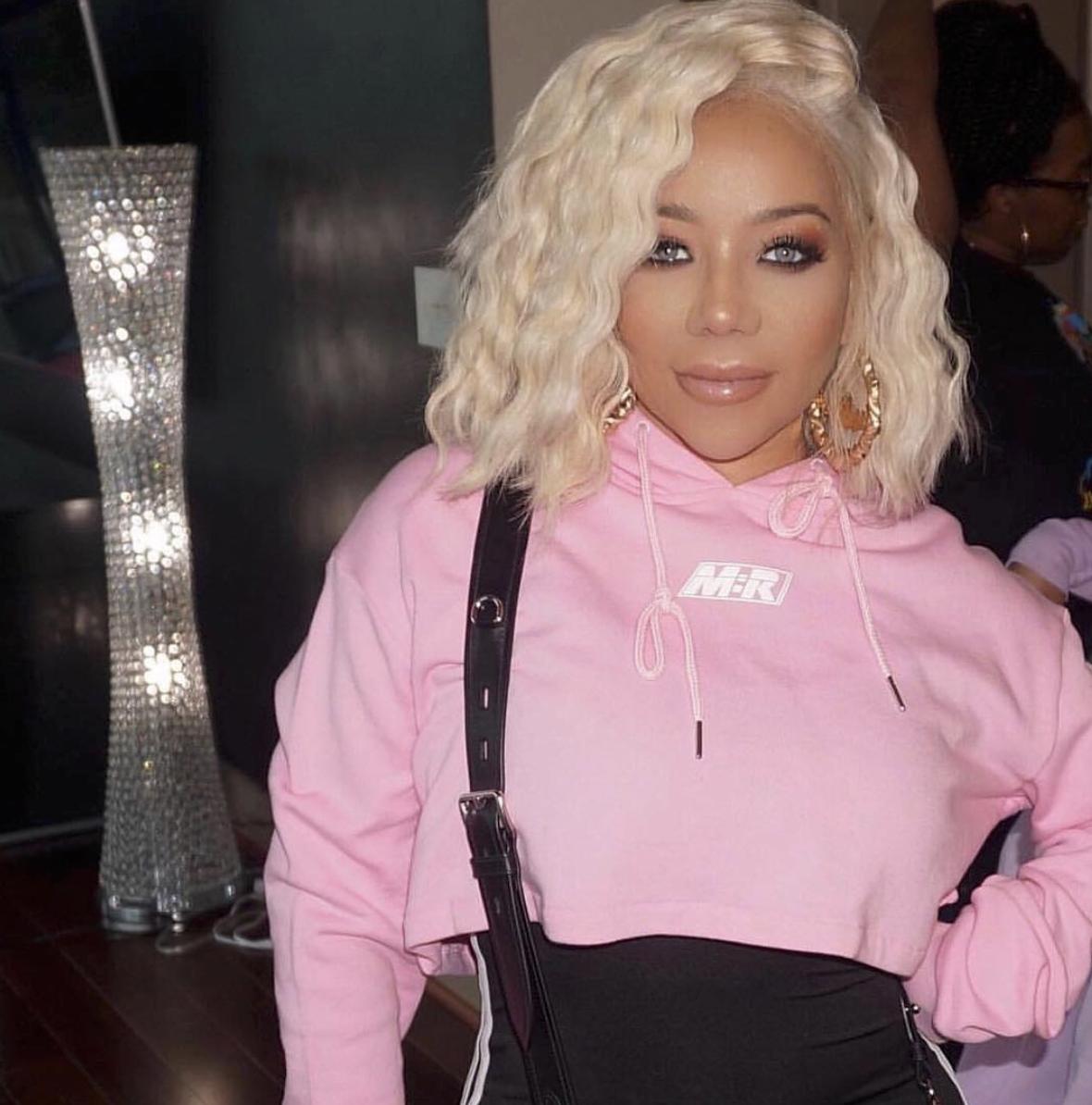 Tiny Harris is missing her little brother Sanchez. She made sure to post this video on her social media account in his memory.

‘Man I miss my lil brother @chezdaking so damn much! The studio just don’t seem the same without him!! 1st real duo @zonniquejailee & I cut together!! “Respect On It” that Tiny project that never came😩 🙏🏽’ Tiny captioned her post.

Someone said: ‘Put the project out ma’am we’ve been waiting for Waayyyy too long 😭’ and another follower posted this: ‘Wow that song sounds crazy.’

A commenter said: ‘We want that project Tiny or at least the I fu**kin love your video.’

One other follower said: ‘Mrs Harris I hope you got the shirts that I sent for you and heiress in honour of your brother Chez’❤️❤️’

Someone else posted this message: ‘Please accept my deepest condolences to you and your family 💔RIP King 👑 🙏🕊’

A commenter wrote: ‘Just lost my brother; sometimes life doesn’t seem like it will ever get better without him.’

A follower said: ‘@majorgirl Can you put this duo on @zonniquejailee project pretty please 🤗🤔.’

A fan said: ‘We miss you chez…. ps @majorgirl why did you take down Zonnique baby shower pictures,’ and someone else posted this message: ‘He was the only one that gave us snippets of what you and Zonnique were working on we miss you forever uncle chez @majorgirl.’

A follower wrote: ‘Man I had some great laughs with Chez & Stephen. He was a creative and free-spirited man. You were definitely his sister, and he was grateful for your bond.’

In other recent news, Tiny Harris posted a photo featuring her baby girl, Heiress Harris, on her social media account. Check out the post that she shared below. 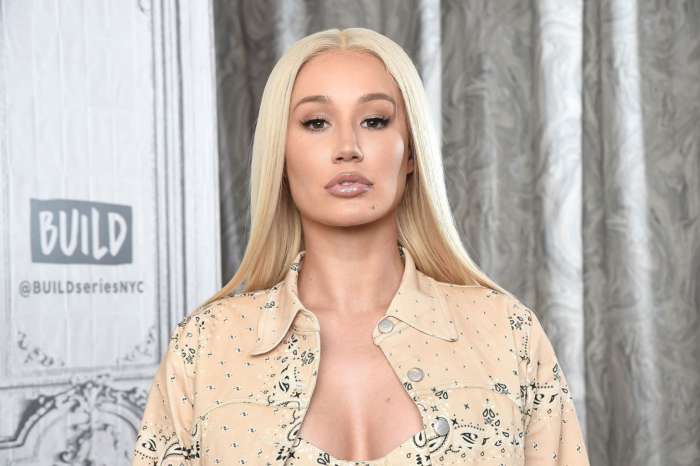