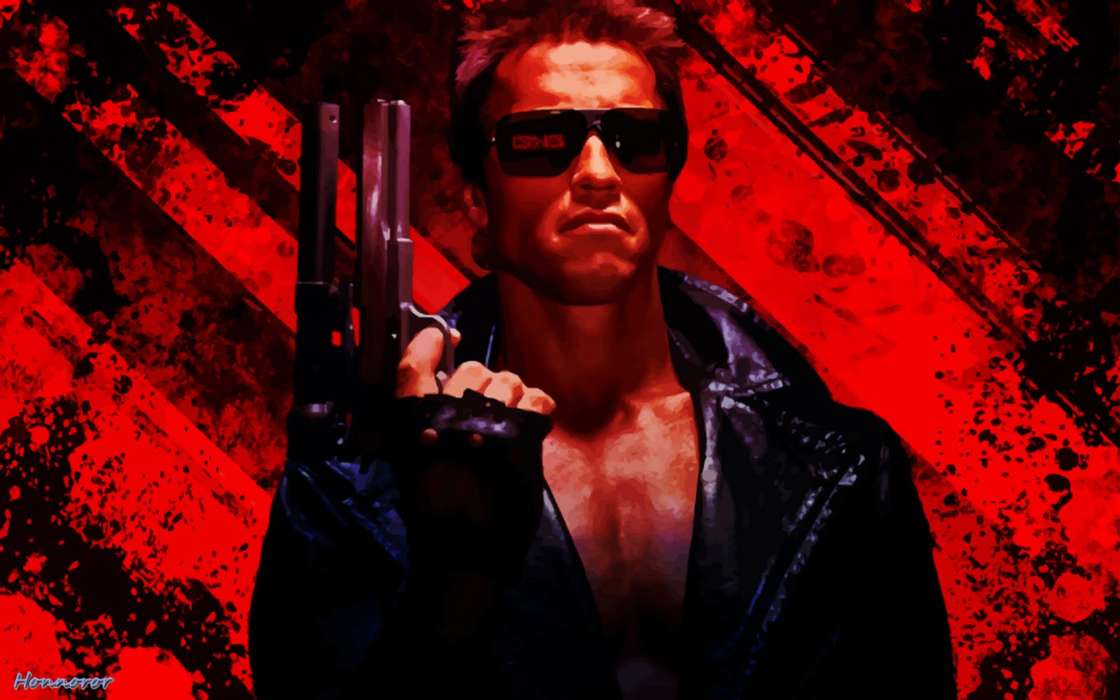 According to a report from The Hollywood Reporter, Tim Miller is quite hesitant at the idea of working with James Cameron ever again, however, it’s not because of bad blood. The director revealed earlier this week that he wants to continue retaining control over the direction of his films, from now on.

Tim Miller, the director of Deadpool, sat in the director’s chair for Terminator: Dark Fate, in what was the first time James Cameron and Linda Hamilton worked together since the iconic filmmaker’s 1991 film, Terminator 2: Judgement Day.

Terminator: Dark Fate, while it performed quite well critically, was a box office bomb. In its first weekend, the film earned only $29 million in the week ending on the 1st of November. Around three weeks later, Miller dished on the experience with Kim Masters.

Tim stated that he was sure he and the rest of the cast and crew could likely “write a book” on the reason for the film’s failure, but despite that, Tim is proud of what they created. However, he’s “still not sure” and is “processing” what exactly happened with his movie.

Analysts and other observers in the entertainment industry claim the movie has simply exhausted its brand and marketability. Moreover, there’s no question November wasn’t a great month for action movies, including Charlie’s Angels as well as Doctor Sleep.

Regarding the reception of some of the film franchise’s fans, Tim stated it wasn’t within his control that people didn’t like previous characters from the first films. Moreover, Miller addressed a quote from James Cameron who said there was still “blood being scrubbed off the walls” from the creative squabbles regarding the movie’s direction.

According to Miller, there were a lot of problems between himself, David Ellison, and James Cameron. Initially, Miller said he was unsure how his producer, Cameron, would receive the film, but after he showed it to him, James told him, “we’ve got a movie.”

Reportedly, Miller felt that the struggle of creating Dark Fate was having to accept he didn’t have full control over the creative direction of the production. Coincidentally, this was the primary reason for his departure from Deadpool 2. Tim reportedly had problems with Ryan Reynolds’ vision of the film. 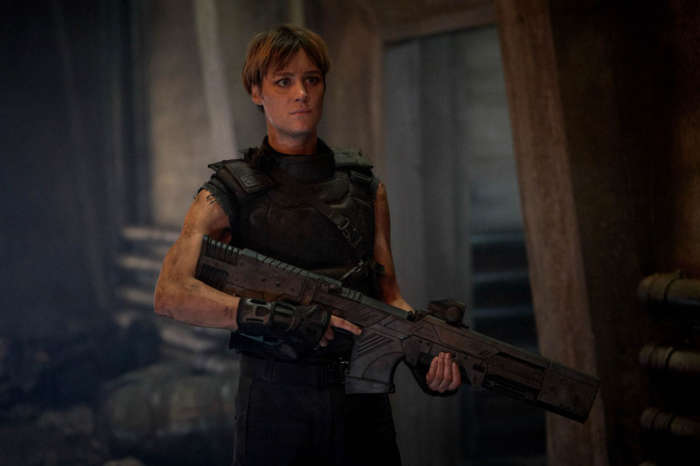 Linda Hamilton And Arnold Schwarzenegger To Return For ‘Terminator 6’ 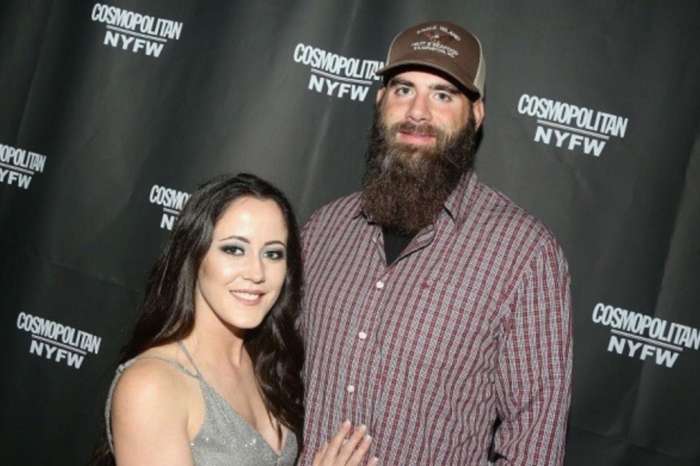