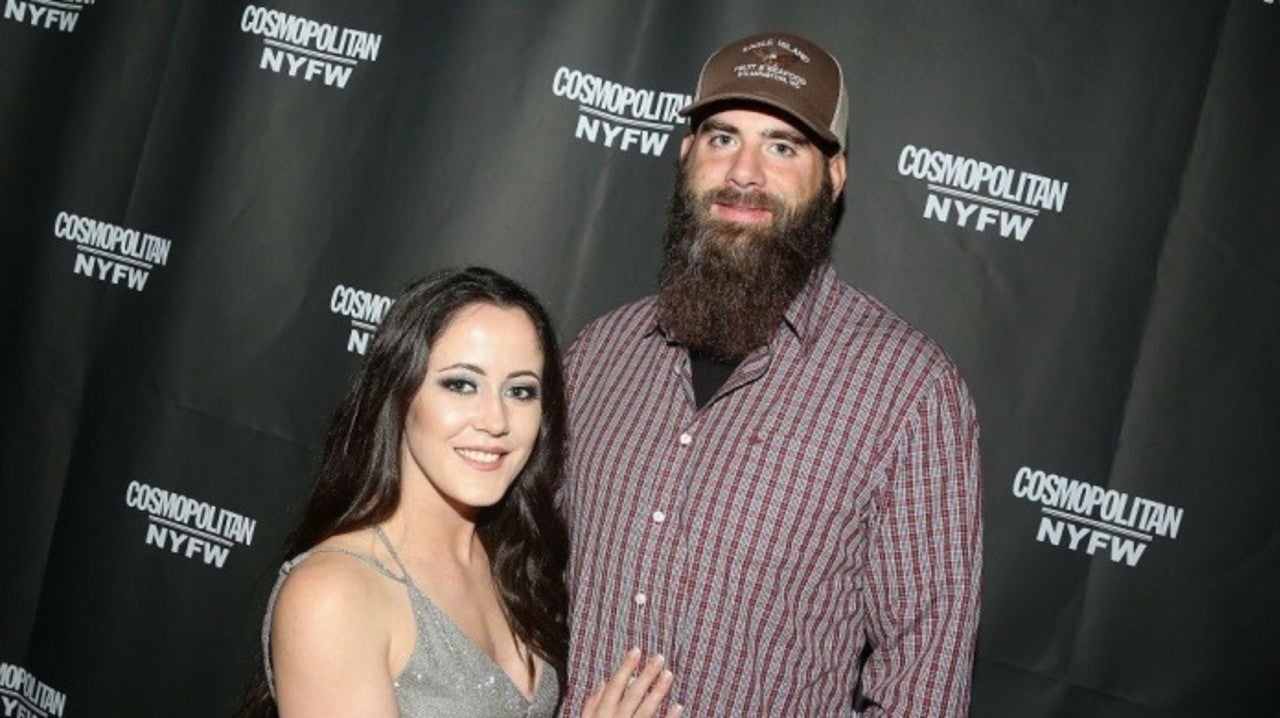 David Eason has been abandoned by his wife Jenelle Evans after years of drama surrounding the couple. A new source claims that the former MTV husband is furious that his soon-to-be ex-wife has left him without money.

From getting fired from Teen Mom to getting their kids taken away after shooting the family dog, Eason has become less and less likable to the public. During his court battle with the mother to his other child, he explained that the media frenzy surrounding him and Evans has damaged his business.

This revelation was made while the two were sticking together at the time. Now that the reality star has fled her home once shared with David, he is in an even worse predicament than before.

An insider told Radar Online: ‘David has been complaining that Jenelle left him with no money. He claims he never abused her.’ They went on to say that he doesn’t even have cash for gas.

This is Ma a a a a aary, shes a sweetheart

The father is selling items made from railroad spike starting at $85 and going as high as $177.

Another source went on to say that money was also a factor in her decision to divorce him. She doesn’t get MTV checks anymore and she had a failed cosmetics line.

The insider spilled: ‘She’s running out of money. It went off like a lightbulb in her head. ‘I have this husband that doesn’t work? What in the hell am I going to do?’ So, she decided to end the marriage before it is too late. There is no money left and she wants to make money again.’

The 27-year-old announced the end of her marriage on Halloween. In court documents, she claimed that her husband had been physically and verbally abusive ever since she married him in 2017.

Not only has David denied the allegations, but he also took to social media to say that he wasn’t in love with Jenelle. 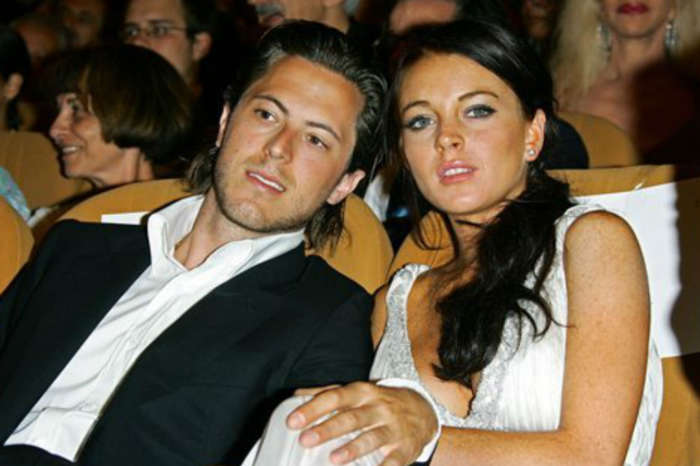 He just needs to go on somewhere with his made up lies and bullcrap, aka. “deepest secrets.” I wonder how long it took him to make them up. Probably not long in his sick mind. There wasn’t much money to leave after their vacation, I am sure. He has got to try to make her look awful because he is an animal killer and a person abuser to the highest degree. I am so glad Janelle got them out of there before anything else happened.