T.I. Shares A Throwback Video That Has Fans In Awe – Check It Out Here 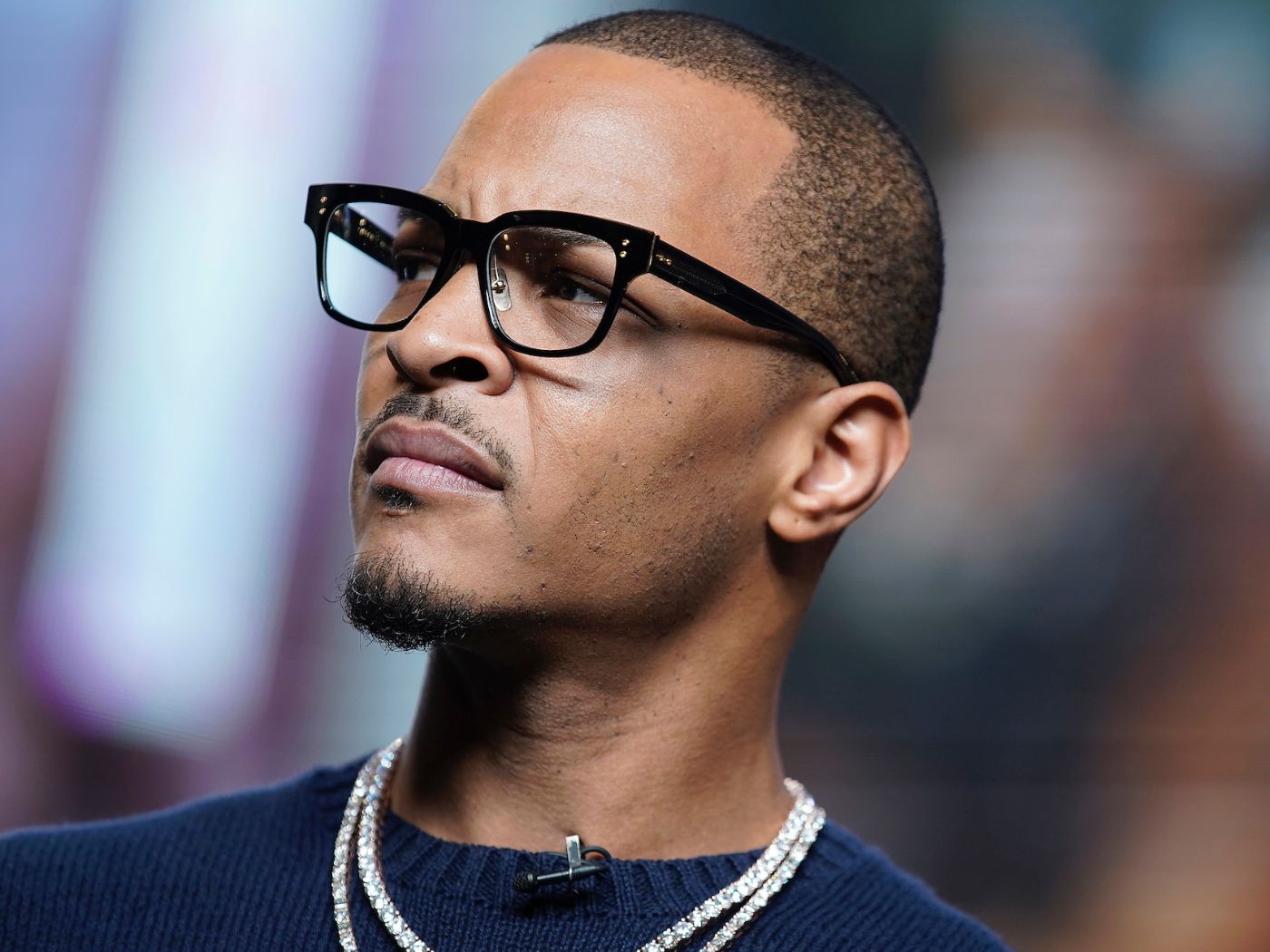 T.I. proudly shared a throwback video on his social media account that had fans excited. Check out what’s this all about below.

‘I’m Serious 19th-anniversary #FunFact Maaaaan Believe it or not back den it was a big deal (in a bad way😒) to get on @BET cussing & talking bout selling dope🤷🏽‍♂️ It was so much precautionary emphasis put on me not cussing & sayin something wild that I lost my shit & fucked my whole vibe up🤦🏽‍♂️
Moral of the story, kids…. Fuck what they say…DO YOUR SHIT HOW YOU SEE FIT AT ALL TIMES‼️ Nobody can show U how to be U 🚫🧢#KingsLifeLesson,’ Tip captioned his post.

Someone said: ‘Hey TIP, that album is a masterpiece from beginning to end,’ and another follower posted this message: ‘the basement and big tig went so hard.’

One follower said: ‘First part wasn’t a freestyle trap music 🎵’ and someone else posted this: ‘You killed it. That’s was great, ti.’

Another fan said: ‘man, I miss the basement! Good times…great album!’ and someone else posted this message: ‘Respect is in the evolution!!! You barred up now, King!’

Someone else said: ‘Since we can’t get a T.i vs. 50 Cent. I would love to see you, Battle LL. Cool J Tip,’ and a commenter posted this: ‘@troubleman31 definitely couldn’t freestyle back then 😂😂 definitely got better in time.’

In other news, Zonnique Pullins addressed some interesting things about her dad, T.I.

She talked about his softer side, and she also made sure to address the relationship that he now has with his daughter, Deyjah Harris.

She basically said that these two are definitely in a better place these days following the inappropriate comments he made a while ago about her virginity. Check out the video.

Also, Zonnique is featured on the cover of a prestigious magazine. She could not be happier since she’s pregnant.