T.I. Addresses Something Worse Than Coronavirus 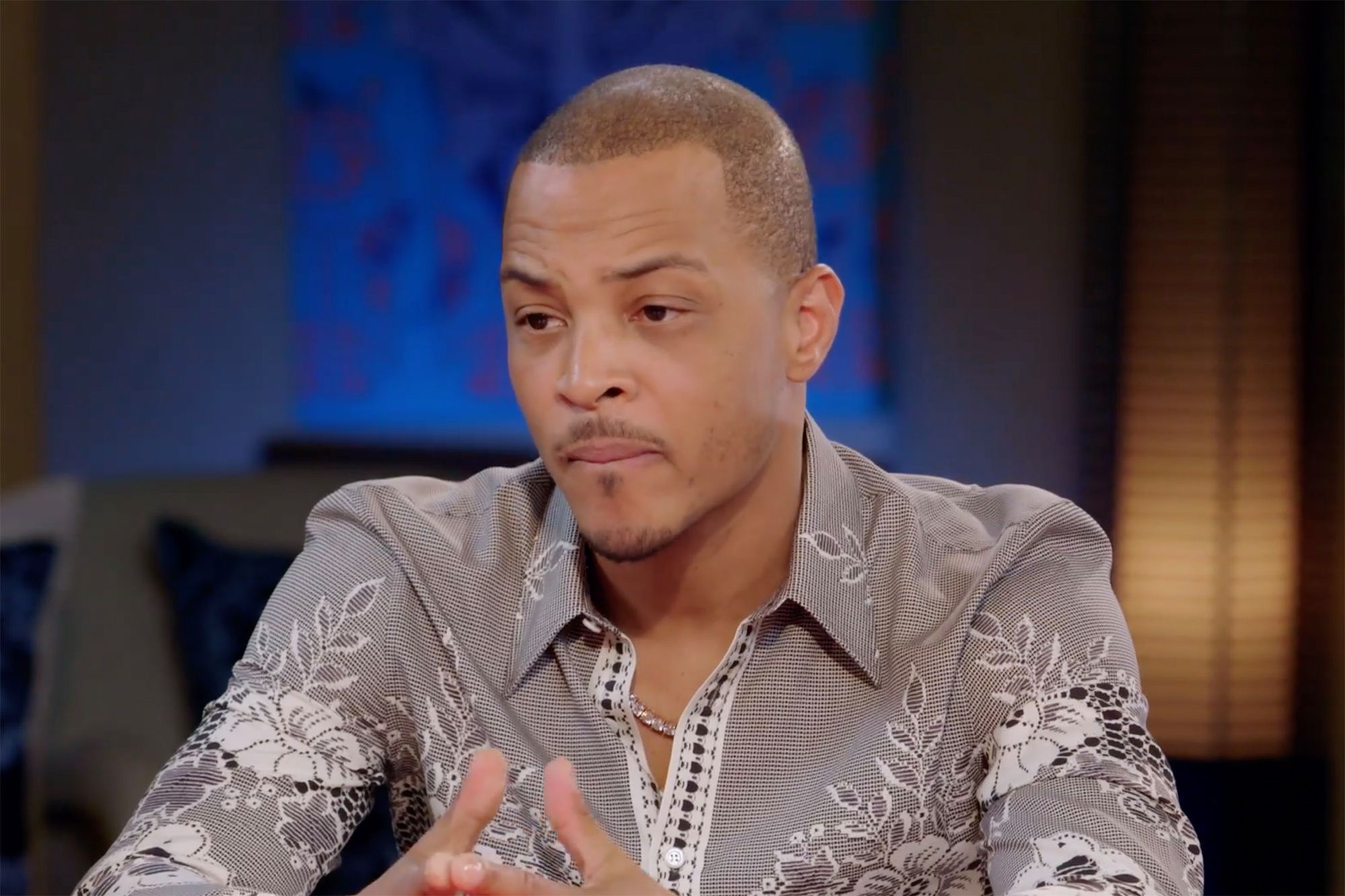 T.I. is among the celebrities who believe that there are other issues in the world worthy of the same attention that the coronavirus has been getting. He shared a post that explains that there are even worse things out there that should also be addressed. Here’s his post below.

Someone said: ‘They won’t cause you can’t catch Poor the same way. We gotta stop asking them to care about us and take care of our own. Dahm their opinion about the black community- hell and any other impoverished community. Worldwide -ZVerse.’

A follower posted this: ‘Said the people who get wealth and leave the community and doesn’t invest in it other than donating money… money doesn’t fix every problem.’

Someone else wrote: ‘It’ll always be like that a problem will only gain attention if its a threat to rich white folks.’

A fan said: ‘I mean the folks who actually have money to help out should help out. Us poor rich folk ain’t having millions to invest like yall. We’re aware of the situations, but it cost money to do all that.’

Someone else posted this: ‘I couldn’t agree more It’s way more that’s killing us than a virus wakes up and pay attention 🙏🏽’ and a follower said: ‘Facts people are so easily controlled by the media it’s ridiculous.’

One person hopped in the comments to write this: ‘maybe if people would wash their filthy hands and stop coughing and sneezing on everyone and everything, it wouldn’t be as deadly as people make are tryna make it seem.’

One other Instagrammer agreed with Tip’s post and said: ‘Yes!!! Let’s be more aware of the problems of everyday life!!!’ 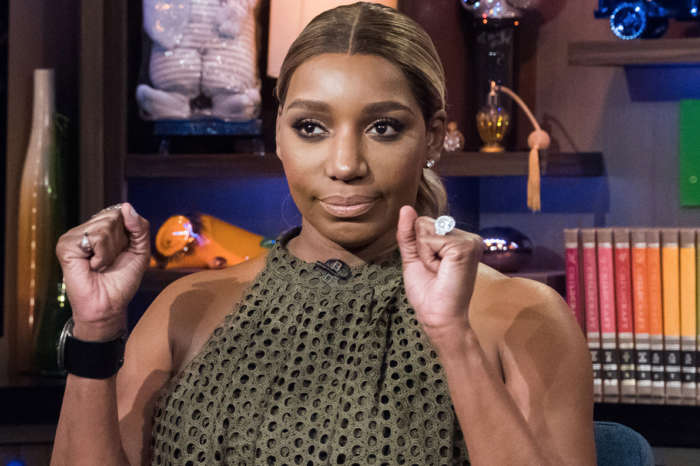