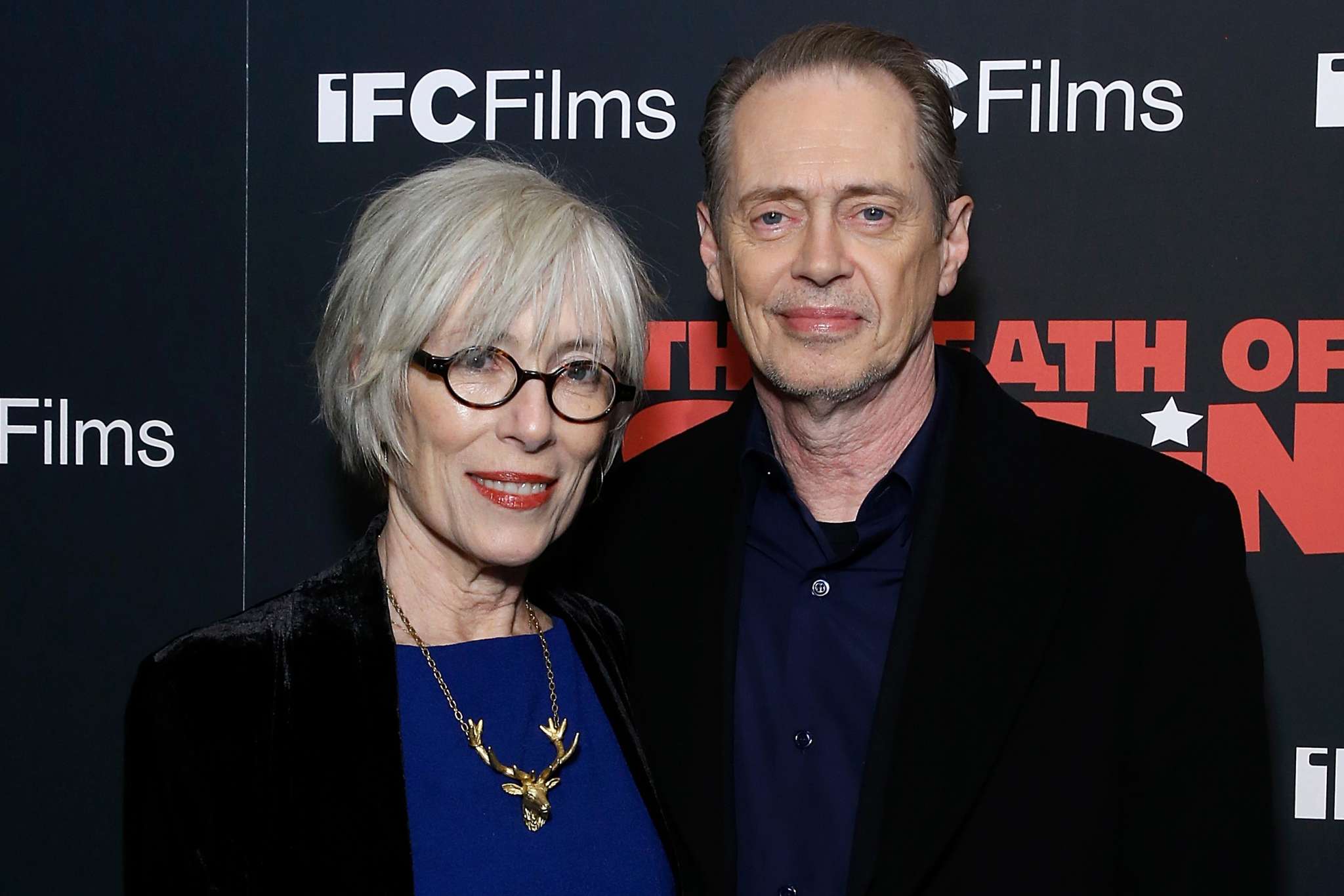 The actor remembered his late wife, Jo Andres while at CinemaCon. Steve Buscemi was in attendance at the event as he was honored with the Icon Award.

That being said, during his acceptance speech, the star did not forget to talk about his significant other, Jo, who unfortunately passed away at the age of just 65 a couple of months ago.

While fans have been admiring Buschemi’s great talent ever since he debuted in Hollywood back in the 1980s, the man gave credit for his success to Jo and the rest of his family.

According to him, without them, he wouldn’t have been able to go this far in the industry.

‘I do want to thank my family that has been really supportive: my parents, brothers, my son, and also my wife, Jo,’ the star told the audience at the Colosseum at Caesar’s Palace as he accepted the Icon Award.

His wife Jo was a filmmaker and artist, and for over three decades, she and Steve worked and lived together, being perfectly happy.

That is something very rare in Hollywood and Buscemi agreed as well!

‘You know this business can be a challenge to relationships, but you know you stick it out and there are rewards. And I am so grateful to her,’ he stated.

He went on to add that she was his ‘biggest supporter, and also audience, and my biggest inspiration.’

Steve Buscemi’s wife lost her life back in January due to sclerosis, reports the New York Times.

Jo and Steve have one son together, Lucian and both of the surviving family members miss her very much. 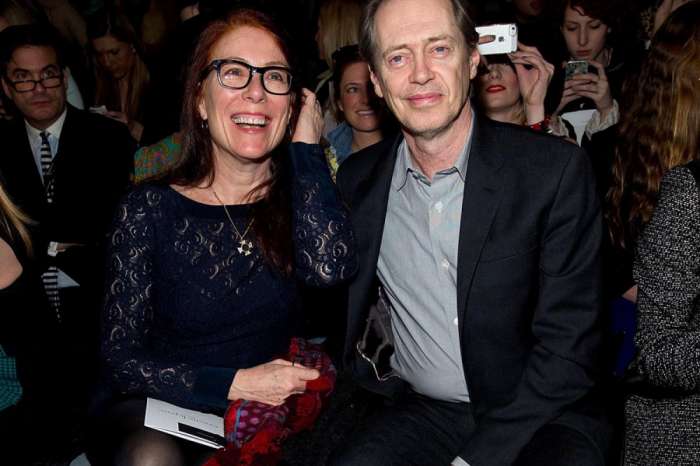 Jo Andres, Steve Buscemi’s Significant Other, Passes Away At 65-Years-Of-Age 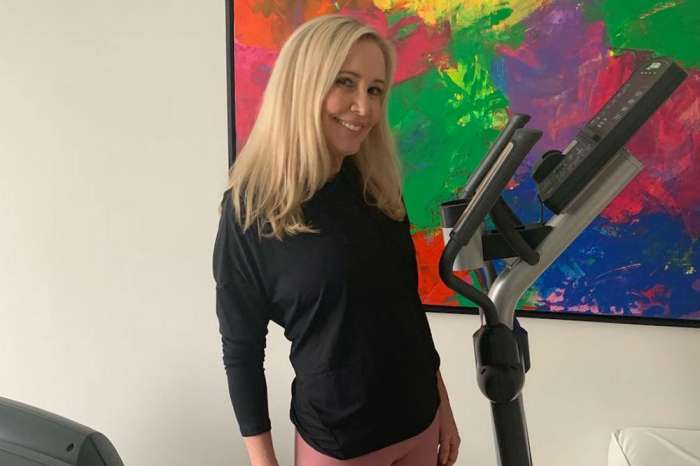