Stephen Curry Reportedly Confirmed To Have The Flu And Not Coronavirus As He Skips Game! 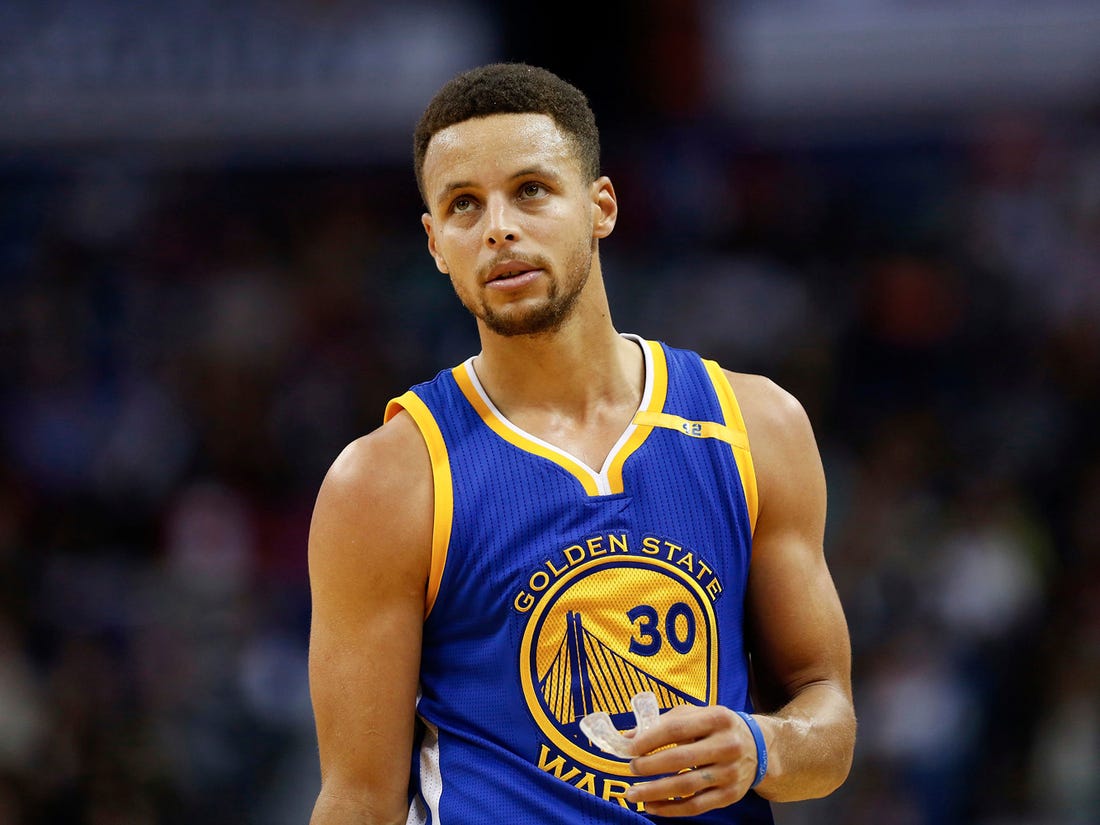 Prior to Saturday’s Golden State Warriors basketball game, Stephen Curry was confirmed to have the flu and forced to sit the game out! That being said, it was important to specify that he does not suffer from Coronavirus, as per team physician Dr. Robert Nied!

An official statement on the matter was released and it reads: ‘This morning Stephen Curry was diagnosed with influenza by a positive testing. We have identified his source contact who isn’t part of basketball operations. He has no risk factors for COVID-19. He has seasonal flu. We’ve begun treatment for Stephen and instituted our team protocol for influenza exposure.’

Furthermore, NBC Sports reported that the team’s coach Steve Kurr also revealed that Stephen had indeed been tested for the deadly virus.

The same publication mentioned that sports teams across the whole country have been taking various precautions to avoid risking the players’ and the fans’ health.

For instance, on Friday it was announced that the cleaning staff to all events has been supplemented and that elevator attendants are now equipped with wipe containers and meant to sanitize them often.

The doors and the handles are also to be sanitized regularly while extra soap will be provided in all of the bathrooms at the sports events.

A couple of days ago, Chase Center tweeted that they were well ‘aware of the recommendations made by the San Francisco Department of Public Health today’ and are ‘continuing to monitor the situation and the guidelines of the CDC.’

As for Steph’s return to the team, an update and timeline are yet to be released.

The potentially deadly virus has infected no less than 97,000 people as of March 5 and caused 3,300 deaths all over the world.

That being said, it makes sense that the sports teams are taking the proper measures to avoid further transmitting the virus since such events tend to be very crowded.

LeBron James's Wife, Savannah James, Stole The Spotlight In This Video For This Reason As She Watched Drake Behave Like A School Boy After The Baby Mama Sophie Brussaux Controversy