LeBron James’s Wife, Savannah James, Stole The Spotlight In This Video For This Reason As She Watched Drake Behave Like A School Boy After The Baby Mama Sophie Brussaux Controversy 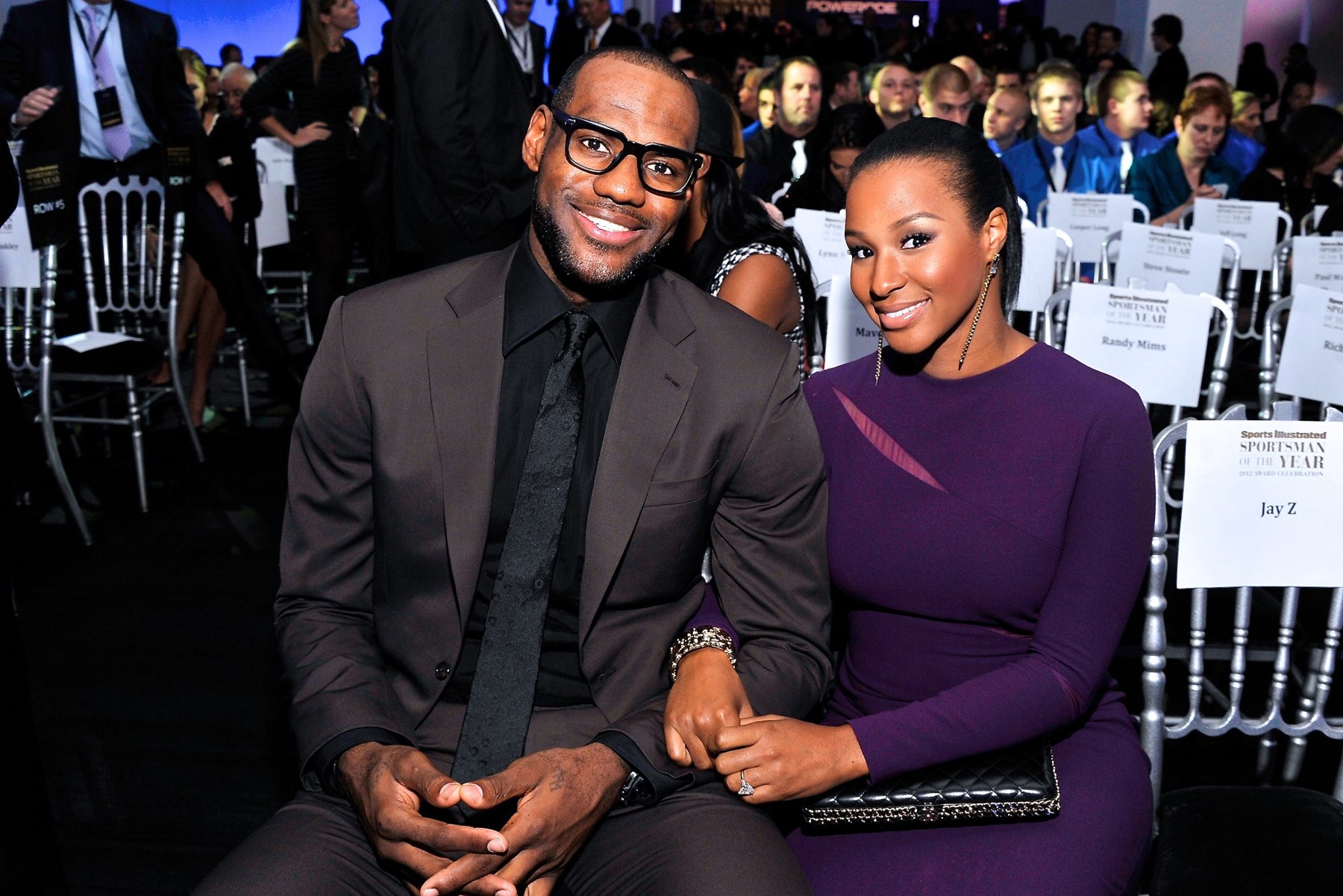 The event took place over the weekend, and famous rapper and huge basketball lover Drake was a special guest. LeBron and Drake were seen having a blast and behaved like little schoolboys, and Savannah had the best reaction.

One follower had this reaction: “Savannah was looking at Drake like he the homeboy that’s always lying to her about what Bron doing.”

This person stated: “Savannah is my mood always 😂I LOVE the first lady of the NBA 🏀. Lmaooo Bron in the camera like “ gang gang in this thang “ 😂😂😂😂.”

A fourth backer wrote: “The fact that the most prominent music star and arguably the best player in the world are out supporting high school kids is impressive to see. The next generation should have so much motivation.”

Drake has been facing significant backlash after some lines of the lyrics of the Canadian rapper’s new track, “When To Say When,” were deemed as inappropriate and controversial.

After the release of the song last week, it did not take long for fans to take notice of its line “Baby mama fluke, but I love her for who she is.”

As a result, a lot of people were confused about what the rapper wanted to say by using the word “fluke” to describe Sophie Brussaux, who is undoubtedly the one he was referring to, as she is the mother of his only child.

Drake supporting the Sierra Canyon boys last night during a BIG W 👀🔥⁣ ⁣ ⁣ What would you do if Drake sat courtside at your game?🤔

In the meantime, the “In My Feelings” performer announced that he had a second new song, “Chicago Freestyle,” but the attention of the public was already turned in another direction.

Following the release of “When To Say When,” waves of people took to social media to express their disapproval of the lyricist’s choice of words in the controversial line.

One suppprter stated that “Drake is rude as hell. You sleep with one (of many) women with no condom, she gets pregnant, has the baby, keeps it a secret for you, takes the embarrassment when Pusha revealed it, has never said anything bad about you…and she’s a fluke?!” before concluding that the rapper needed to be slapped.

However, among the commenters, some admirers rushed to Drake’s defense as some people remarked that he probably used the word in a positive sense like he thought he was lucky to share a child with her.