Shiloh Pitt Can’t Wait To Celebrate Her Birthday At Brad Pitt’s House As Well When Her Dad Comes Back From Europe! 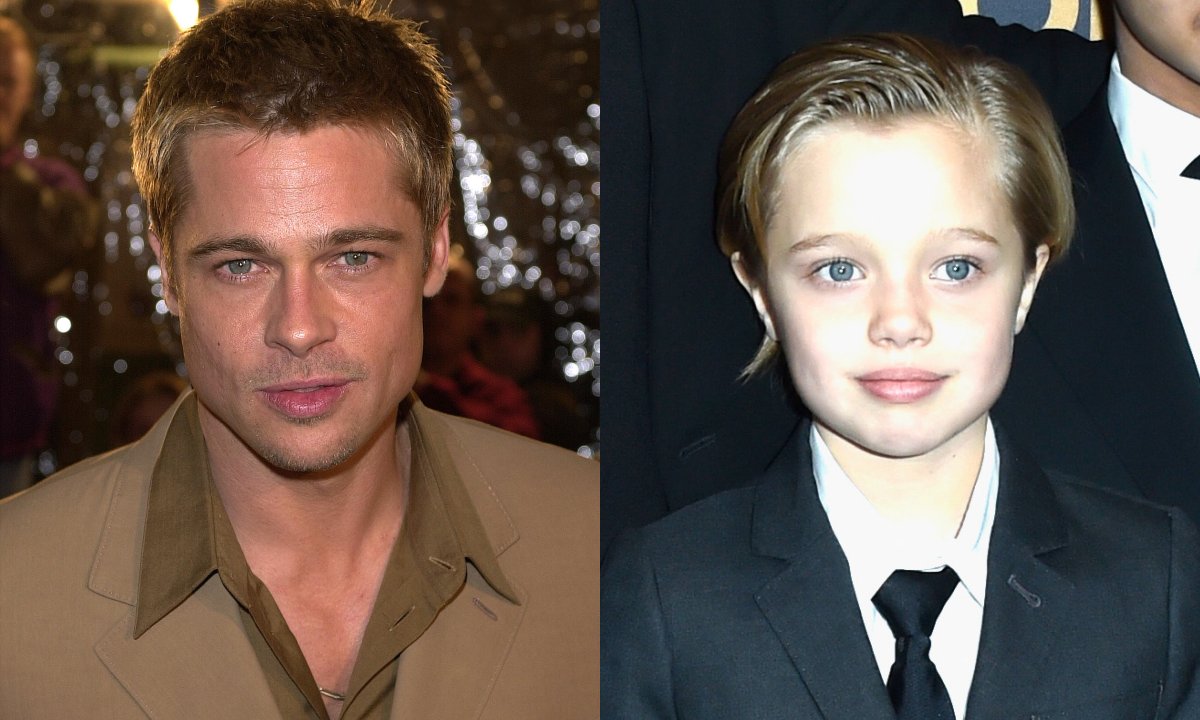 As fans know, Shiloh Jolie-Pitt is already 13 years old! That being said, her birthday took place while her father, Brad, was in Europe so he was not able to attend her party.

No worries, though! One source tells HollywoodLife that she is looking forward to his return so that they can have a ‘low-key’ celebration at his house as well.

Shiloh had a big party thrown by her mom Angelina Jolie to mark her first year as a teenager but rumor has it that she would like something more mellow with her dad, and that he is totally a fan of that as well.

‘Brad’s more about quality time with his children than he is about spoiling them with stuff but of course he will be getting Shiloh presents for her birthday. She is still really into skateboarding so anything skate-related is always on her list,’ the insider shared with the news outlet.

Speaking of, the actor went as far as to build a skate park in his backyard for the kids, since they love skating so much.

The source went on to dish that ‘She loves guitars as well, that is something she and Brad bond over. And she is all about computers and tech stuff right now too, loves gadgets and computer games.’

The father of six, daughter Shiloh and son Pax would often come to LA’s Guitar Center and just check out the guitars and play a lot of instruments.

The insider assured the site that Shiloh is ‘crazy about her father, so spending time with him is at the top of her list. She is not a demanding kid at all. A low-key party at Brad’s Los Feliz house with some cake and games is all she’s asked for.’ 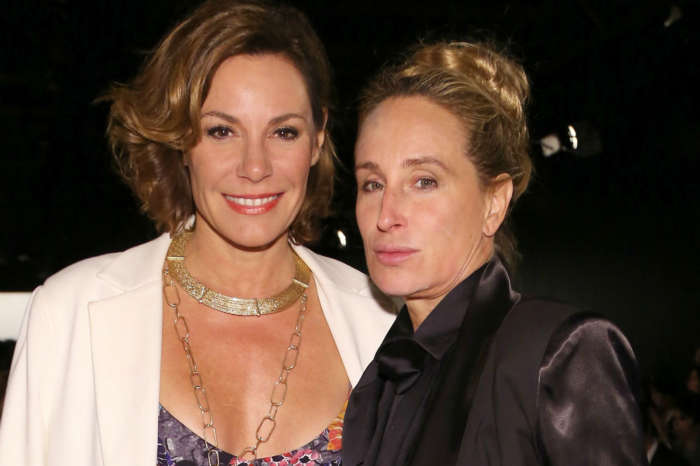