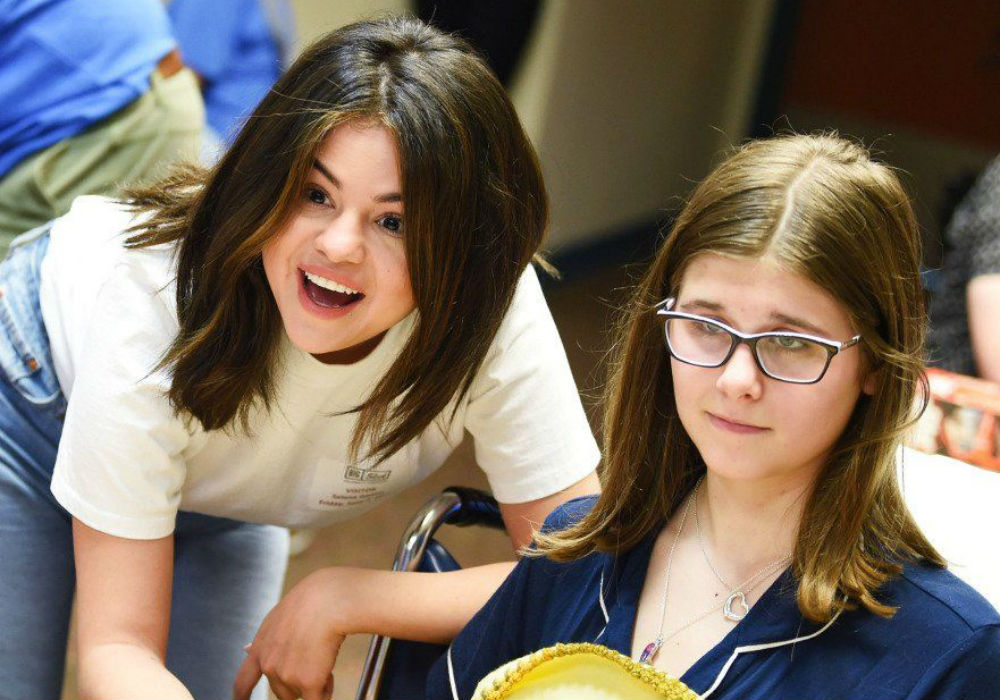 Selena Gomez has started to make more public appearances in recent months after laying low for most of last year. She got involved with the 10th annual Big Slick Celebrity fundraiser that raises money for pediatric cancer research by visiting patients at Children’s Mercy Hospital in Kansas City. She also participated in the celebrity softball tournament.

“Last year, I took a lot of time off,” said Gomez. “I think that I needed a moment to myself because I do feel like I was growing and changing.”

Meanwhile Gomez has finally washed her Instagram clean of her ex, Justin Bieber. Over the weekend, the singer quietly deleted a picture that she posted in March 2018 that was a subtle birthday tribute to Bieber. And, just like that, the last evidence of her relationship with Bieber disappeared from her social media.

The post that Gomez deleted was a picture of herself smiling while she had a Polaroid of Bieber on her forehead. In the caption, she wrote that on March 1, 1994, someone that she knows – who happens to be super cool – was born.

At the time, the post was how Gomez went Instagram official with her rekindled romance, even though she didn’t tag Bieber, or mention him in the caption. Just days after the post, Gomez and Bieber split for the final time, and by June he was dating Hailey Baldwin.

By September, Bieber and Baldwin were married, but the entire time Gomez stayed quiet about how fast her ex had moved on. Last summer, after Bieber and Baldwin went public with their romance, an insider said that Gomez’s relationship with Bieber had gotten toxic towards the end.

“Their relationship was always very complex and complicated,” said the insider. “It was just too much baggage. It was like their past tainted everything. It wasn’t possible for them to have a future.”

The source added that Gomez’s friends were not happy about her rekindled romance with the Sorry singer because they wanted her to be with someone who was worthy of her. Apparently, Bieber didn’t appreciate what he had with Gomez.

Even though Gomez has stayed silent on the topic of Bieber and Baldwin, he has publicly commented about their split. On his Instagram Story earlier this spring, Bieber said that he still loves Gomez and she will always have a place in his heart, but his wife is the best thing that has ever happened to him.

Bieber was responding to fans who continued to ship him and Selena Gomez and insulted Baldwin in the process. The singer told fans that if they don’t like the fact that Baldwin is his bride, then that means they don’t support him. 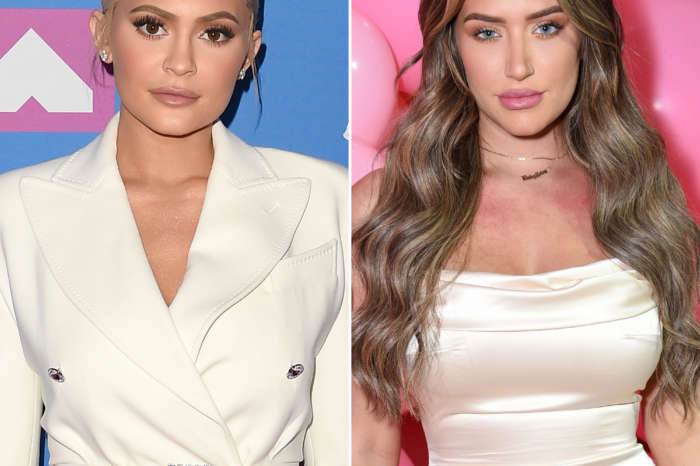