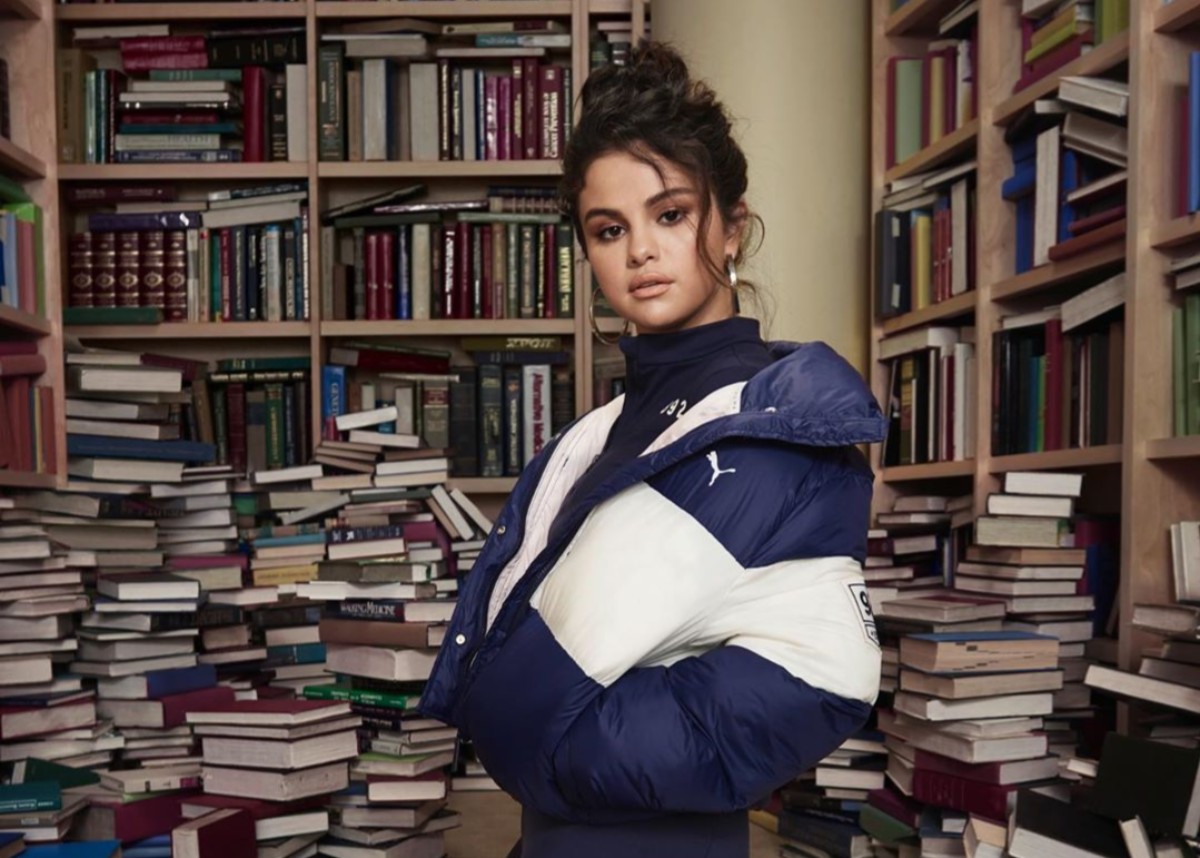 Selena Gomez has a new Puma x Selena line coming December 1, 2019, and the first photos from the shoot have found their way online. Selena hasn’t put the photos on her official Instagram account yet, but her stylist Kate Young as well as other members of her team who worked on the shoot have. In the photos, Selena is seen wearing several tracksuits and different athletic shoes. She wears one Puma x Selena jacket, shirt, and leggings in navy blue with white sneakers.

She is wearing oversized, hoop earrings by Jennifer Fisher.

Selena’s makeup is natural and in line with what you’d expect for an athletic campaign. She is wearing nude lipstick throughout the campaign and her brown eyes are accentuated with dark eyeshadow that serves more as contour than glam as it emphasizes her natural beauty. Celebrity makeup artist Hung Vanngo did Selena’s makeup for the campaign and the results were flawless.

You may see photos for Selena’s newest Puma campaign as shared by her nail artist Tom Bachik below.

Photographer Shaniqwa Jarvis shot Selena for the campaign and the pictures are stunning and going viral, especially with Selena’s fans. Selena is surrounded by books in the photos which give the campaign a unique feel. It is as if the photos are saying that women today can be both studious and athletic and that while one should devote time to exercising the body, you should also exercise the mind.

What do you think of the presence of books in Selena’s latest photo shoot?

Are you looking forward to the unveiling of the Puma x Selena new collection?

Did you watch Selena Gomez’s return to the American Music Awards stage where she performed two songs? What did you think? 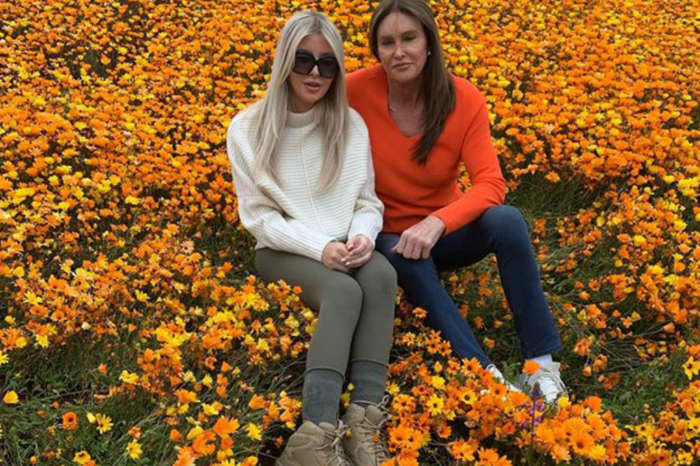