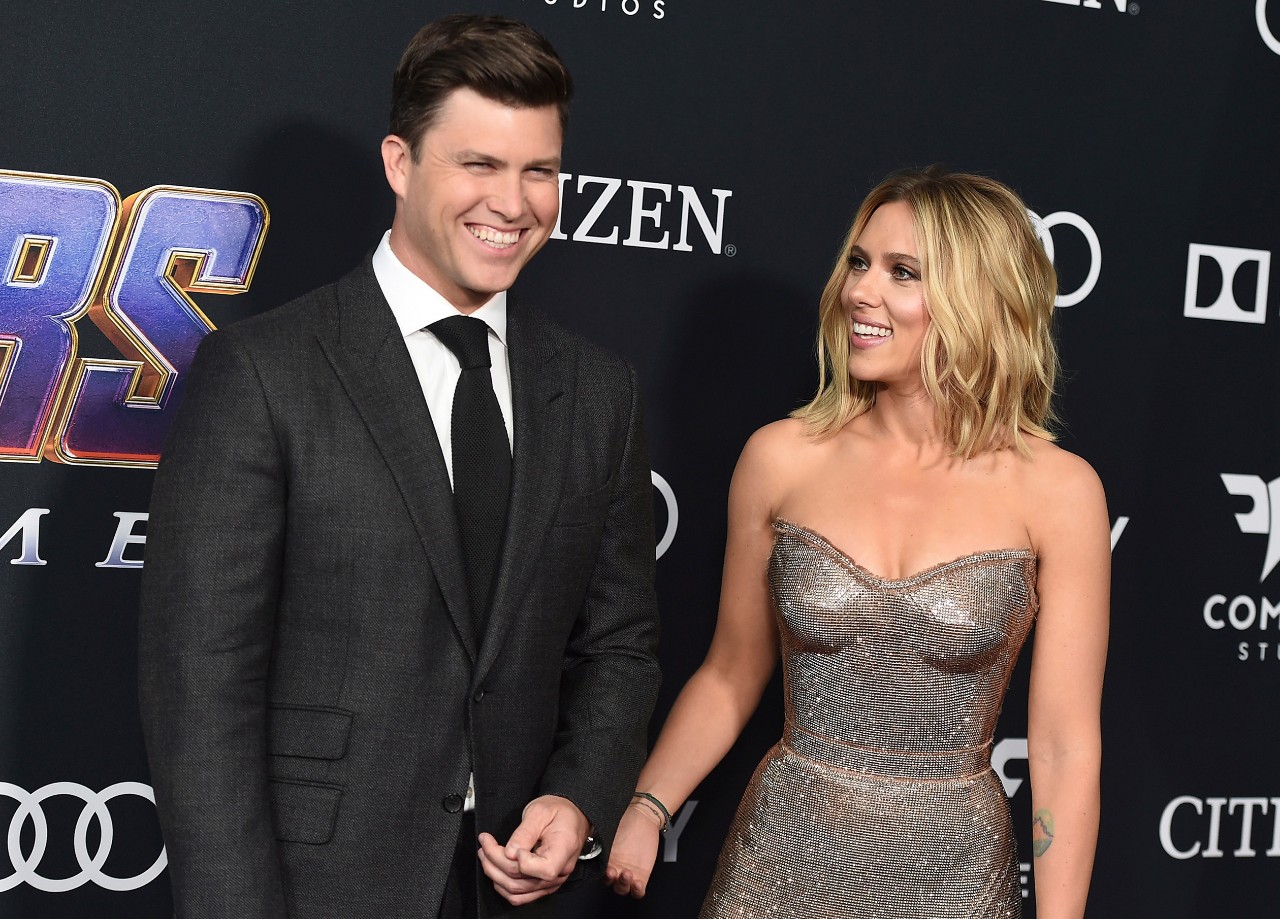 After 2 years of dating, it looks like Scarlett Johansson and Colin Jost decided to make the next step in their relationship – get engaged! The big news was confirmed earlier today by the actress’ publicist Marcel Pariseau via The Associated Press.

Pariseau mentioned that the wedding date is yet to be set but did confirm that the actress and the SNL comedian have been in a relationship for the past two years!

While this will be Colin’s first time tying the knot, Scarlett was married twice before, once to Ryan Reynolds and the other time to journalist Romain Dauriac.

The star and the latter man divorced in 2017 but not before they had a child together – a daughter named Rose, born in 2014.

Scarlett and Colin made it public that they were dating back in November of 2017, at a red carpet event.

They were also seen together not too long ago while in attendance at the premiere of Avengers: Endgame and it is safe to say they looked very in love.

The big announcement comes to a couple of months after People magazine reported that the two were talking about getting married.

One insider told the news outlet at the time that ‘Scarlett and Colin are in love and share many of the same interests and sense of humor. She is very happy.’

As for how they met each other, reports say that they were set up by Colin’s co-star, Kate McKinnon after Scarlett was invited to host Saturday Night Live for a fifth time back in March of 2017.

The rumors that the two were dating started two months later when she came back on SNL to play Ivanka Trump.

Since that episode was the show’s season finale, there was an after party where they were seen getting really close. 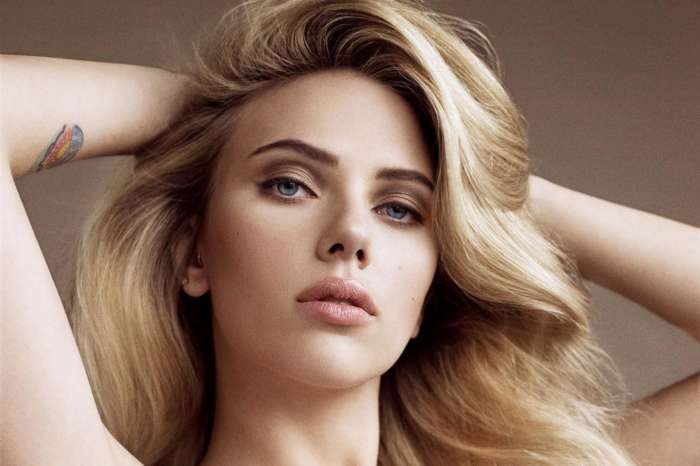 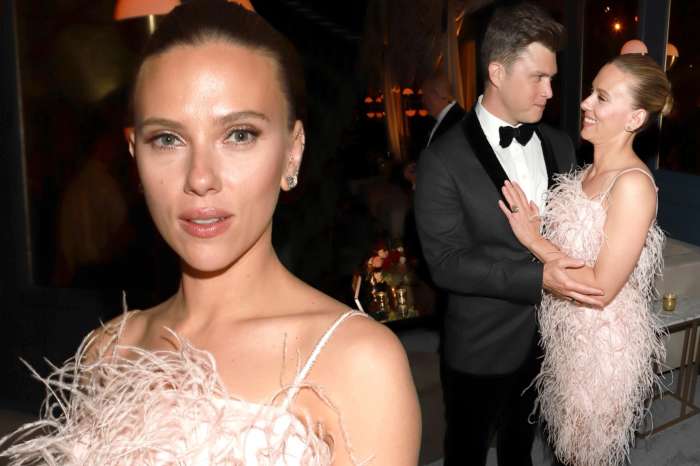 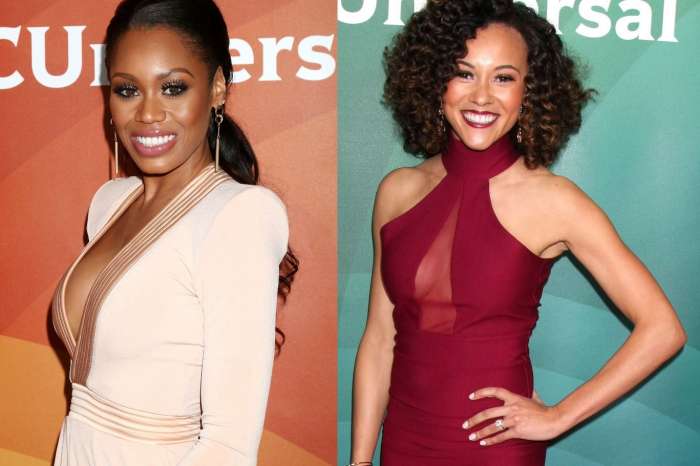