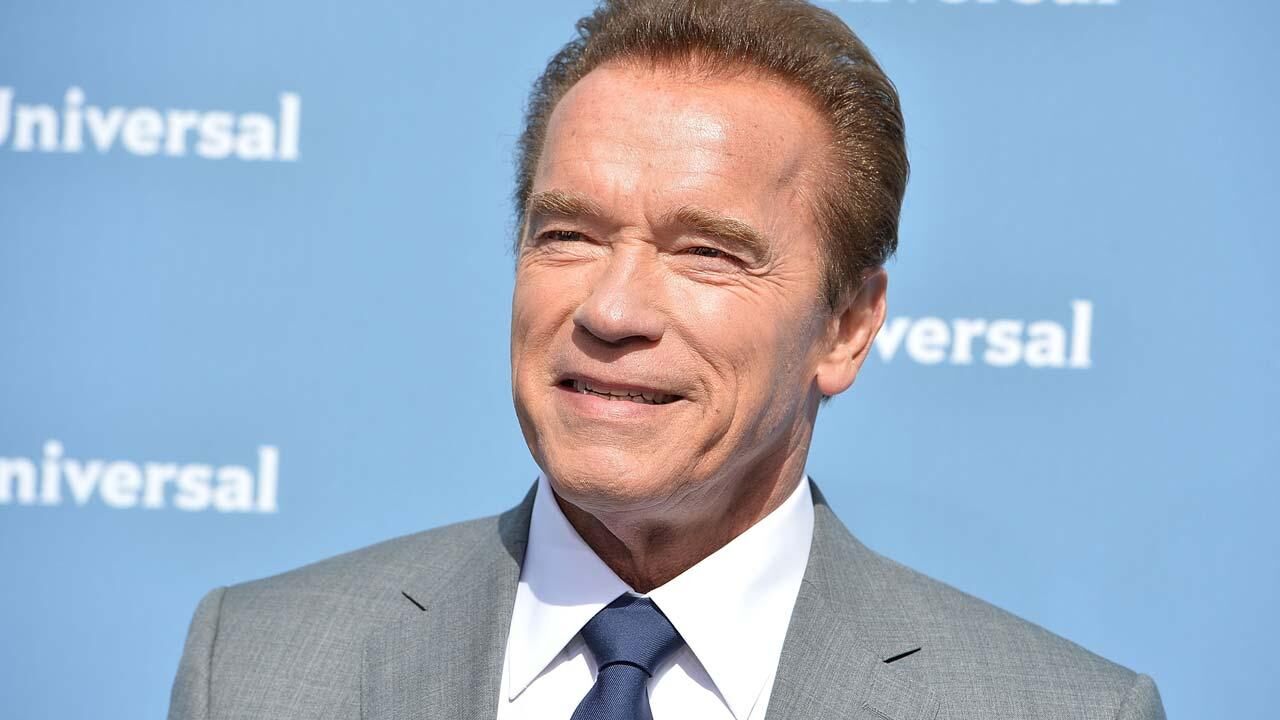 Arnold Schwarzenegger was at an event in South Africa when out of nowhere, someone came behind and just dropped-kicked him! The actor and politician was quite surprised and so was everyone else, be it in attendance or on social media!

The 71-year-old star was just chatting with some fans at a jump-rope competition for the Arnold Classic Africa in Johannesburg when a man came behind him and just kicked him in the back!

The video was shared on Twitter and it soon became viral.

In the clip, the actor can be seen stumbling forward from the force with which he was kicked before security rushed to detain the attacker.

Later on, Arnold took to his Twitter account to tell fans: ‘Thanks for your concerns, but there is nothing to worry about. I thought I was just jostled by the crowd, which happens a lot. I only realized I was kicked when I saw the video like all of you. I’m just glad the idiot didn’t interrupt my Snapchat.’

The actor took the opportunity to promote his ‘@ArnoldSports athletes,’ asking people to go watch vids of someone proving fitness can be for everyone on his Snapchat instead of the viral clip.

He even suggested that, if people really want to share the clip, to just chose a blurry one so the attacker doesn’t get more attention.

This morning, Arnold took to his platform again to share that he is not planning on pressing charges against the man who kicked him and explained why.

‘I hope that this was a wake up call, and that he gets his life on the right track. But I am moving on and I would rather focus on the thousands of great athletes that I met at @ArnoldSports Africa,’ he tweeted. So positive! 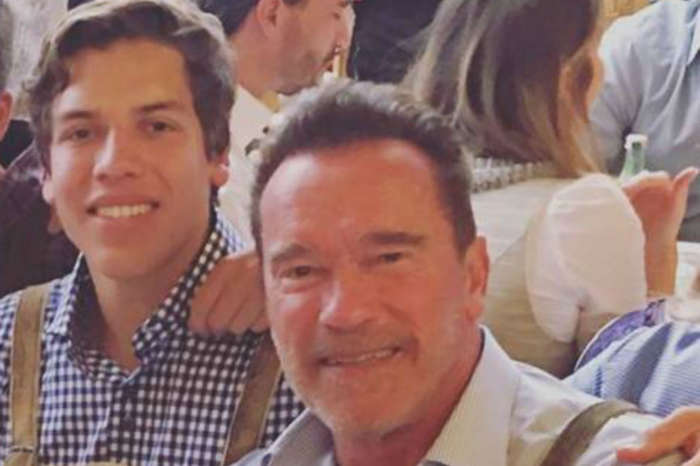 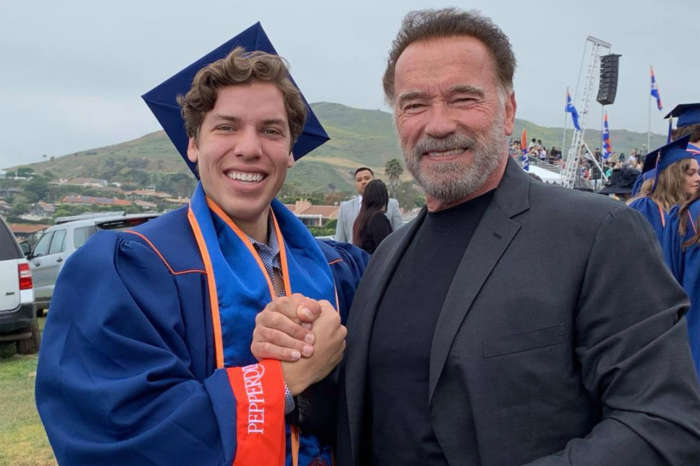 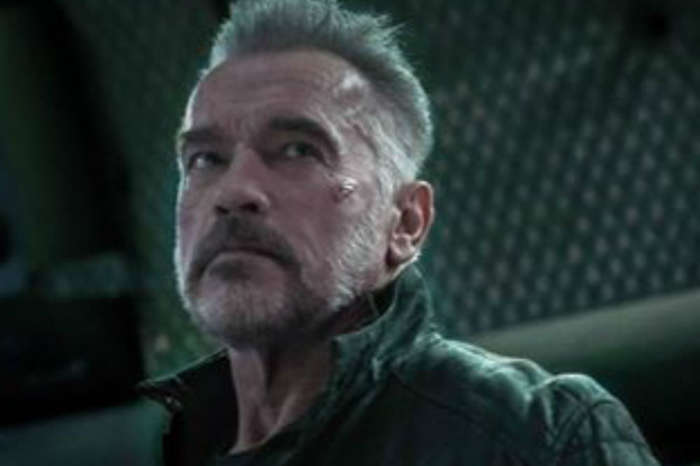 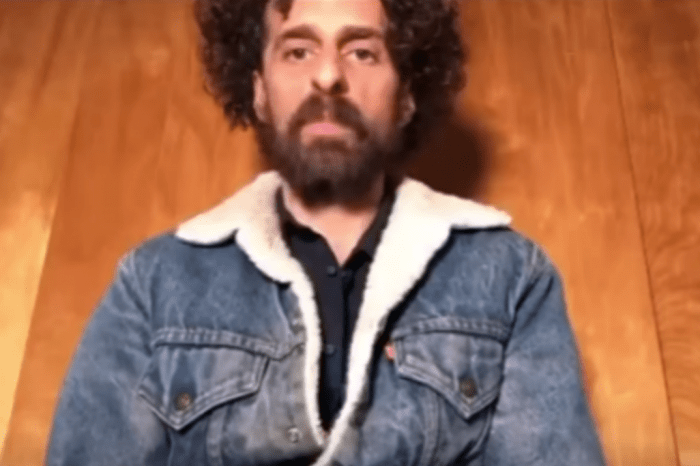 Was Isaac Kappy Murdered? An Open Secret Says No