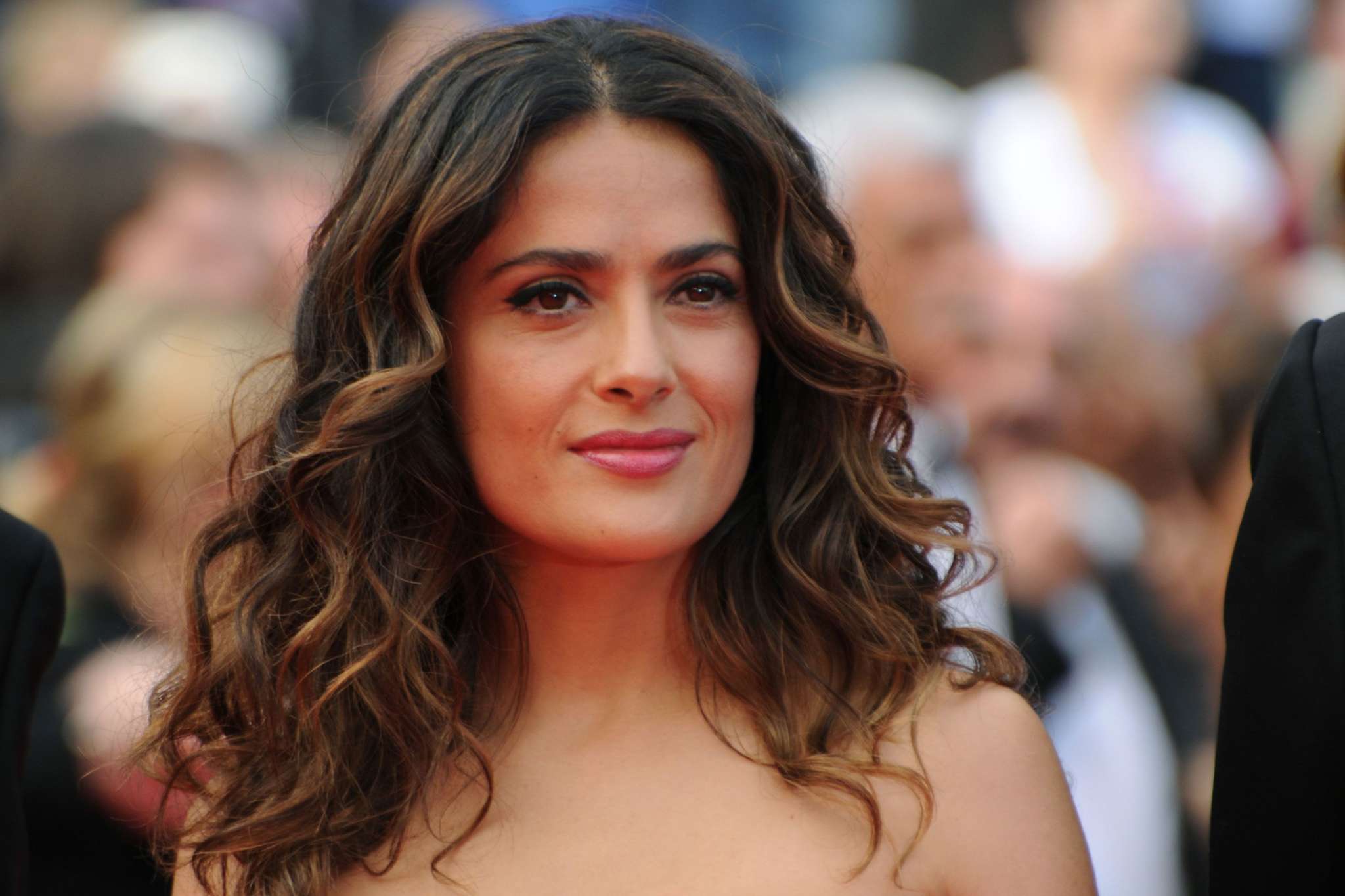 Salma Hayek is not only a talented actress and a timeless beauty, it looks like she’s just full of surprises! The star took to social media to show off just how flexible she is but that was not what really grabbed the most attention!

Hayek was actually doing some yoga but not in the usual workout gear!

Instead, she was wearing heels and a cocktail dress in the snap she posted, much to the amusement of her followers.

The pic was not taken while in quarantine but that would have been even funnier since it would’ve have been a joke about how much she feels the need to dress up again after three weeks of being isolated at home.

The sultry image was a throwback but Salma did actually seem to make that joke about her being stuck in the home and losing her mind.

‘When you start losing it after three weeks of quarantine. #challenge #yogainheels #quarantinemood,’ she hilariously wrote in the caption.

After all, seeing her doing yoga in heels and a dress does look pretty crazy but also like a huge mood!

Despite the fact that she was wearing evening attire at the time, she wanted to prove how flexible she was, laying down on her stomach on a white table.

The outfit was obviously not the best choice for such an activity but the actress did a great job holding the position regardless!

The photo also showed her staring into the distance wistfully, a slight pout on her face.

Salma looked as stunning as her, showing off her natural beauty and long locks cascading down her back beautifully.

It did not take fans long at all to react to the image, commenting things like: ‘You look so pretty😍😍😍,’ and ‘‘Isn’t it uncomfortable in such shoes and such a dress?’

Obviously, some were indeed pretty confused about the actress’ choice of clothes for working out so they just had to express their puzzlement.