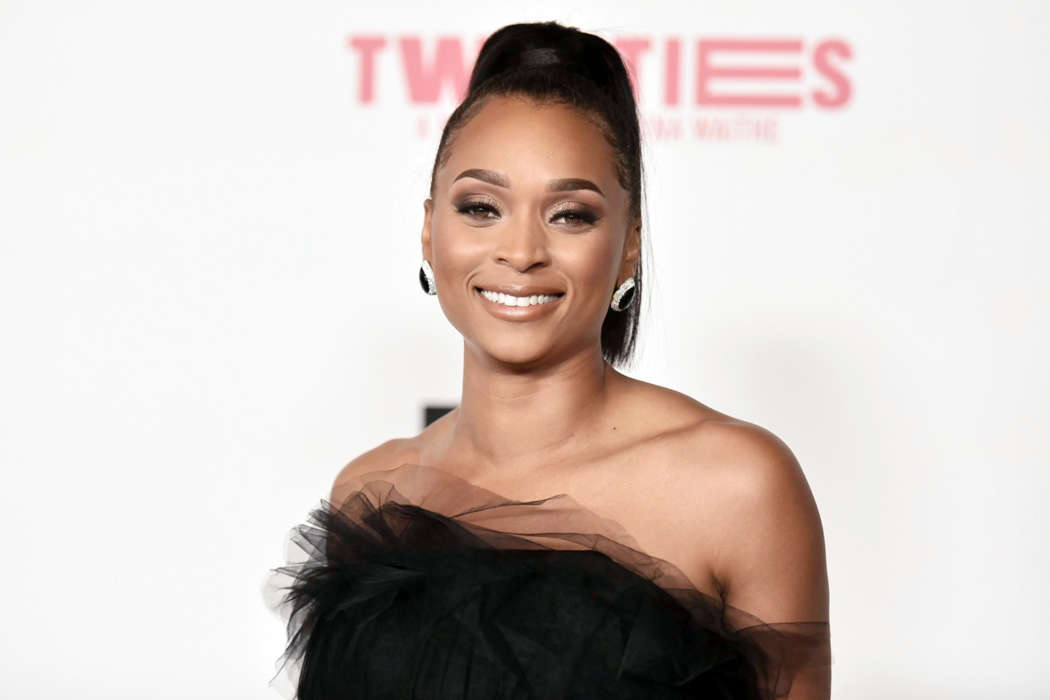 Melissa L. Williams, one of the actresses on Tyler Perry’s production, Ruthless, recently revealed that she dropped money to fans in need of financial support. Reportedly, Williams has been giving $100 to some of her fans in need so they can pay for groceries and other necessities.

Williams spoke with her fans on the social media platform, many of which asked for money to pay the bills. Screenshots given to People Magazine showed Williams asking for people’s Cash App username so she could send them money.

The star sent seven different people $100 to get whatever they needed. One woman, in particular, claimed her family was struggling due to their husband’s recent job loss. Another person claimed they were going to use the money to feed themself and their daughter.

In response to the actress’ gesture, one of the fans who received money shouted out to her on social media and said it was “sweet of you.” “Thanks again for giving back to your fans,” another social media user wrote.

Other celebrities have done their part in the fight against the economic effects of the nationwide shutdown. Russell Wilson and Ciara also revealed they would be donating meals to the Seattle Food LifeLine. Additionally, Ryan Reynolds did the same thing.

Earlier this week, Uproxx picked up on a post from Ryan after Gal Gadot’s re-imagining of the John Lennon song, “Imagine,” in which several other celebrities sang along. While the post was in good faith, many people on social media weren’t happy about it.

Ryan, who recently delivered $1 million to several food banks with Blake Lively, his wife, recorded a video in which he made fun of the celebrity public service announcement.

Additionally, the Deadpool alum thanked Justin Trudeau, the Prime Minister of Canada, for tagging him on Twitter. 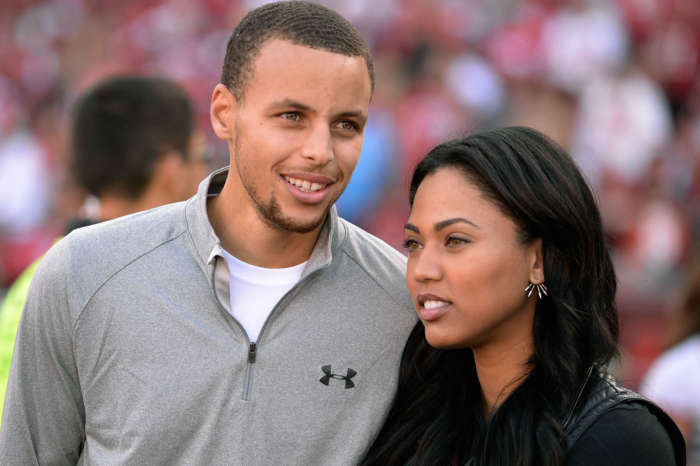