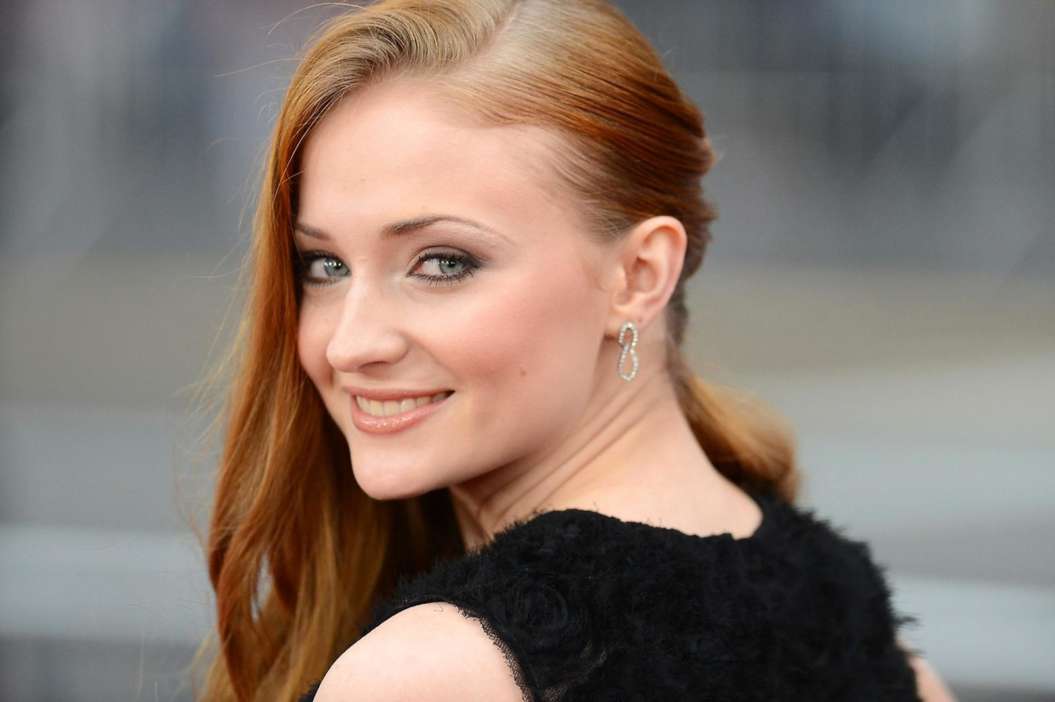 This weekend, Sophie Turner took to her Instagram Live to allegedly throw shade at Evangeline Lilly after she suggested she wasn’t going to follow the federal and state-level governments’ guidelines to self-isolate and avoid other people amid the coronavirus pandemic that’s sweeping across the world.

Page Six reported on the star’s IG post in which she possibly threw shade at the actress. While Sophie never addressed Lilly directly, she did use the term, “freedom,” which is the same word Lilly used in her Instagram upload earlier this week.

Turner said on her account, “don’t be f*cking stupid. Even if you count your ‘freedom’ over your health.” As most know, Sophie is currently expecting her first child with one of the Jonas brothers. As it was previously reported, Lilly said on her IG account this past week that her life was “business as usual.”

The star was in the middle of dropping her children off at a gymnastics camp, and she said they were laughing and having a great time, despite what is going on around the globe right now.

#morningtea ☕️ Just dropped my kids off at gymnastics camp. They all washed their hands before going in. They are playing and laughing. #businessasusual

A post shared by Evangeline Lilly (@evangelinelillyofficial) on Mar 16, 2020 at 9:45am PDT

In response to the social media backlash, Lilly, who is living with her father who also happens to have stage-4 leukemia, took to her social media account to address people’s comments. Lilly said that she has two kids and they value their freedom over their lives.

Lilly’s post on the social sharing platform didn’t go over well with a lot of people online, who accused her of being selfish, threatening the economy, and also putting the public’s safety in jeopardy.

Turner may have subtly responded to her comments, adding in her most recent post that if someone is disobeying the order, they could be “infecting other people.” Additionally, the actress urged her fans to recognize that it wasn’t cool to expose other people to a virus.

As it was previously reported, the White House came out with guidelines urging Americans to stay away from groups of 10. Since Saturday, there have been approximately 300,000 cases around the world.

Jenelle Evans Talks About Her Struggle With Depression In The Spotlight