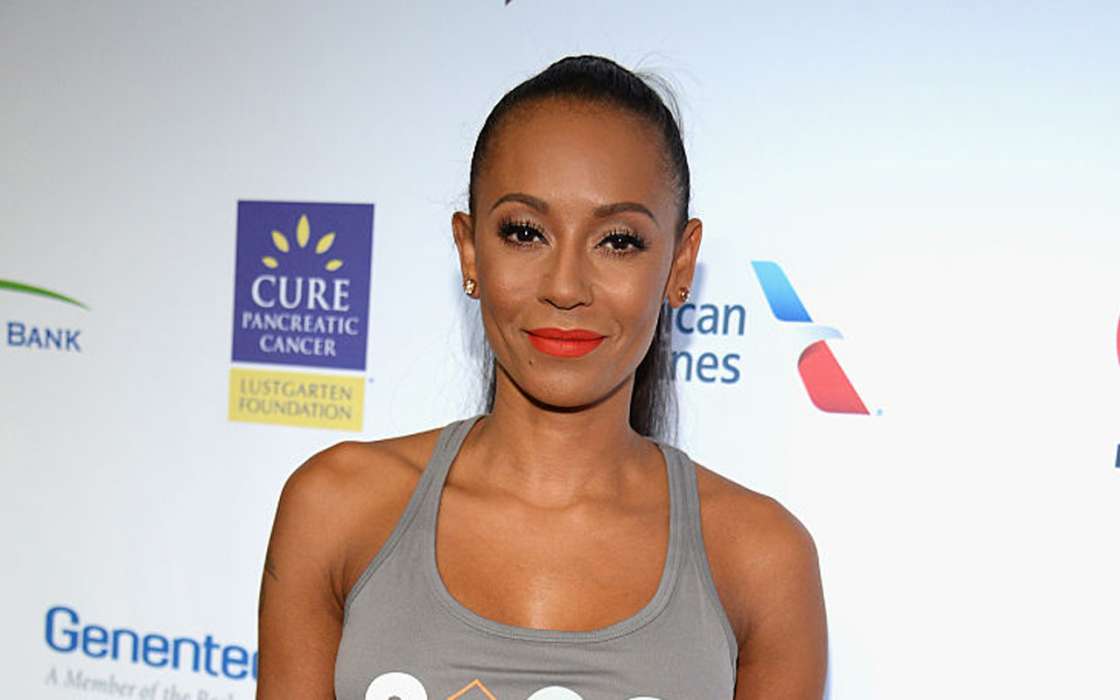 In an interview, the Spice Girl, Mel B, claimed to have had sex with her fellow Spice Girl, Geri Gorner – aka, Ginger Spice – many years ago. Moreover, sources then claimed they once had a sexual relationship which lasted longer than a year, however, prior interviews suggest this isn’t the case.

According to Fox News, an interview from 2000 claims Mel B denied sleeping with Ginger Spice. Obtained by The Sun, Mel B, 43, claimed she and Horner never actually had a fling, but they did share a kiss once, as she did as well with Emma Bunton, Victoria Beckham, and Mel C.

In the piece, Mel explicitly said she and Ginger never hooked up. Around that time, the only reason she kissed her fellow bandmates was to know what it was like to kiss a girl with her tongue pierced. It was a trial to see if men would like it.

And the verdict? Her bandmates told her that it “felt all right.”

Back in March of this year, Mel B had claimed she and Horner, 46, had a one-time fling one evening. “It just happened,” the reality star explained, adding that she and Ginger just laughed at it and that was the end of it. Around that time, they were very close and things happened between them.

In response, Geri Gorner released a statement in which she denied the claims completely, and Baby Spice, or Emma Bunton, backed up Ginger Spice in her claims, stating that she doesn’t recall them ever doing anything like that with each other.

As most know, ever since she and her ex-husband split up, Stephen Belafonte,  Mel B has been a popular topic in the media. The two had been fighting in the courts for months over their daughter together. Mel went on to release a memoir, detailing her struggles.

Recently, it was ruled by the courts that Stephen had the right to visit his daughter, after months of media reporting on his supposed abusive behavior. 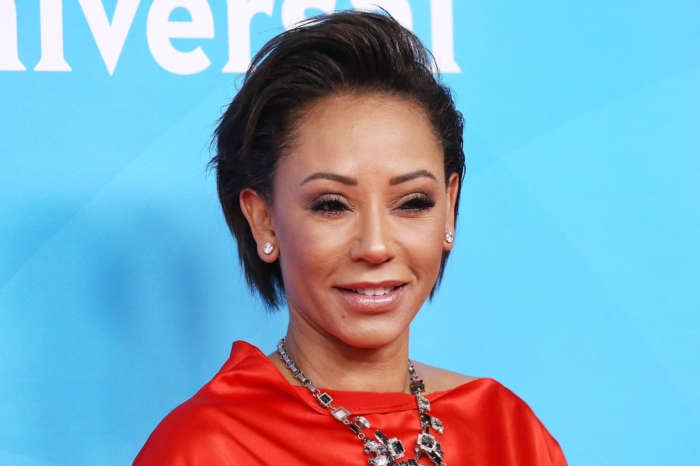 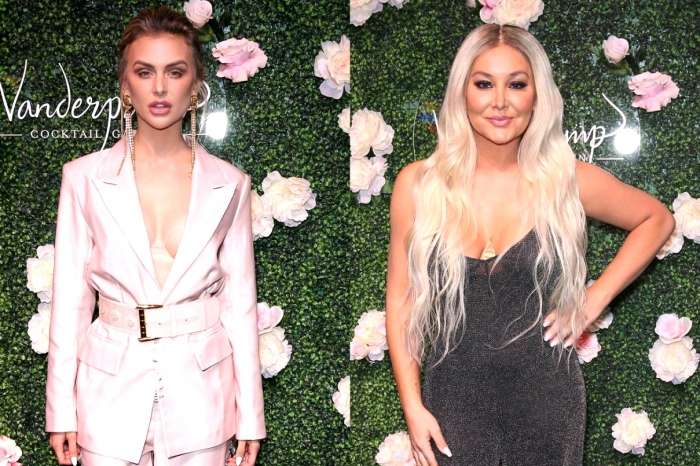