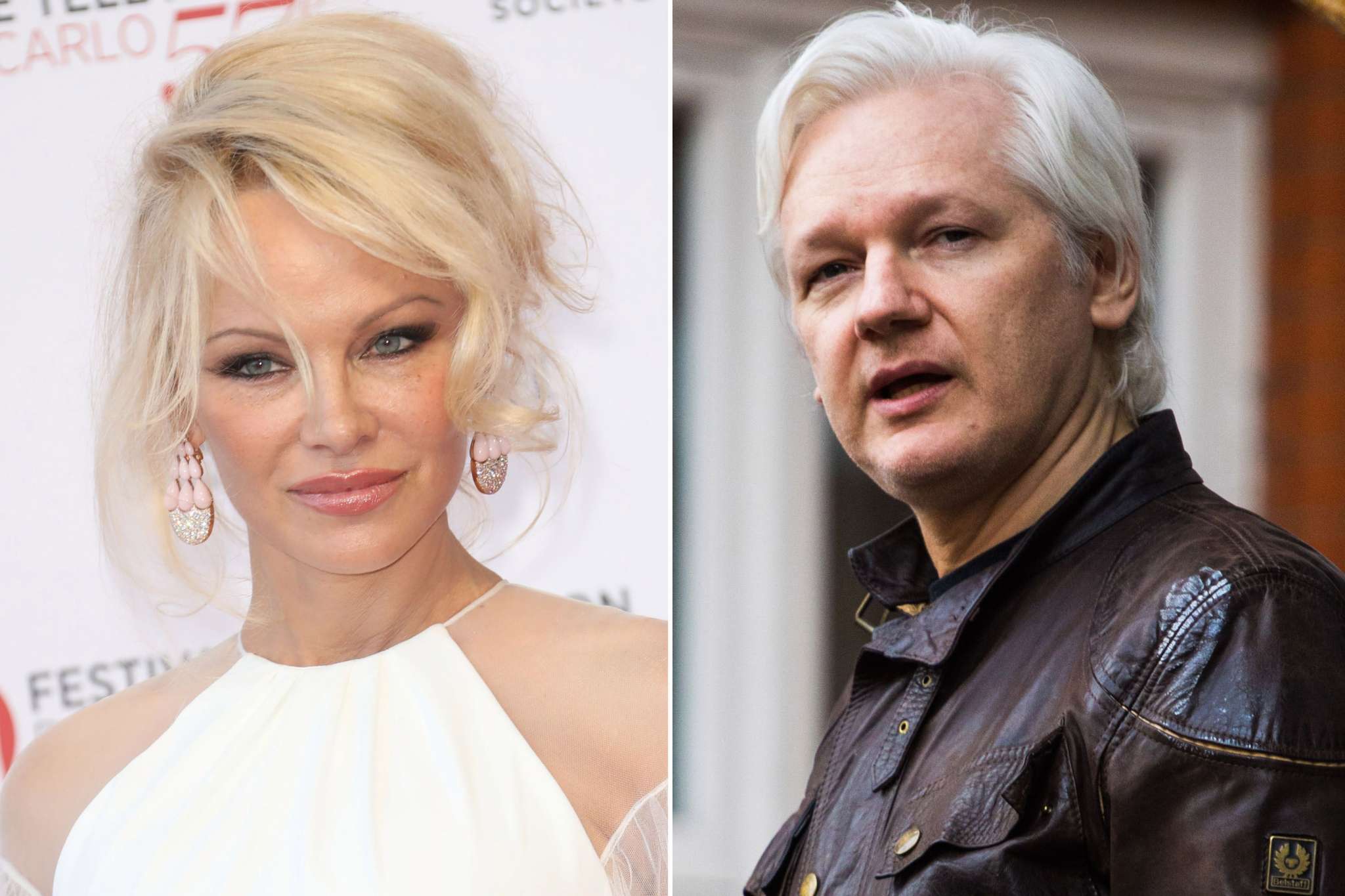 After being accused by the United States of hacking, Julian Assange was caught and arrested in the U.K. and now, his close friend and alleged ex, Pamela Anderson is, once again defending him! The actress took to social media to condemn America for such a ‘cruel’ and ‘cowardly’ course of action.

‘I am in shock. I could not hear what he said clearly? He looks really bad. How could you Equador? (Because he exposed you). How could you UK? Of course – you’re America’s bitch and need a diversion from your idiotic Brexit bulls**t,’ Pamela tweeted.

She went on to also blast the US and the current administration under Trump, posting: ‘And the USA? This toxic coward of a President. Does he need to rally his base? – You’re selfish and cruel. You’ve taken the entire world backward. You’re devils and liars and thieves. And you will ROTT. And WE WILL RISE.’

In case you are surprised Anderson would so passionately defend the WikiLeaks founder, there is no reason to because these two have been very good friends.

In fact, the actress visited Julian at least six times while at the Ecuadorean Embassy, only in 2017.

Naturally, since they would see each other so frequently, rumors that they were romantically involved started going around.

But while chatting with Piers Morgan in 2017, Anderson denied dating Assange, saying that ‘Isn’t it funny, everywhere I go I’m on a romantic adventure.’

She went on to say that she and Julian were really friendly and gushed over him being one of the most interesting people she’d ever met.

Not to mention that his bravery made him very ‘sexy’ in her eyes.

But then, when once again, asked to confirm if she and Julian had romance, the actress said: ‘I wouldn’t call it romance, I already have romance in my life. Can one man do it all? … In love with Julian? I love him, but I have a romantic partner.’ 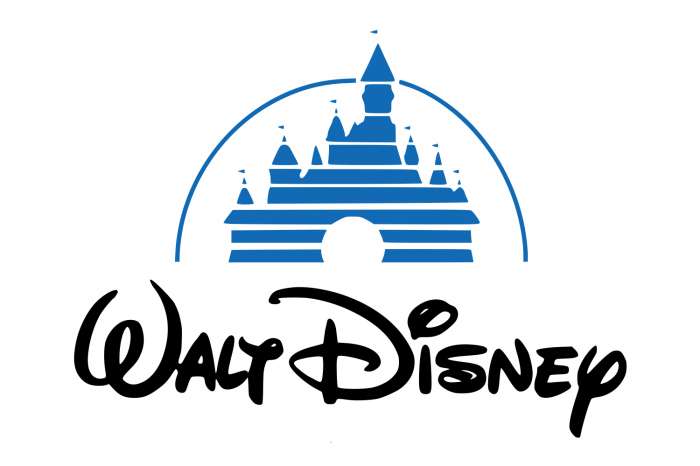