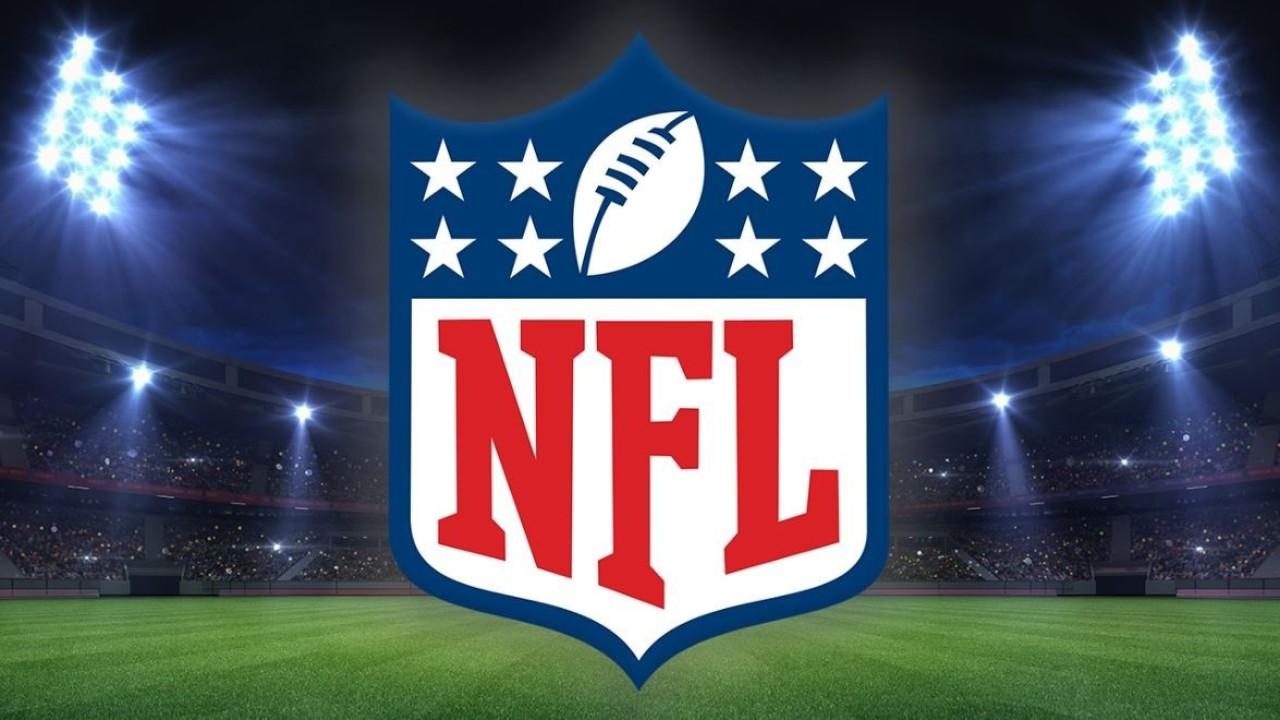 The new NFL season is only four months away but as you know, the whole world is dealing with the coronavirus, COVID-19 pandemic and all sports events have been canceled up until now for the sake of social distancing. That being said, will the 2020 NFL season start on time or not?

As it turns out, they are ‘optimistic’ that the answer is yes!

But whether that means there will be fans in the stands or not, that is still to be determined!

It’s no secret that the NBA season was postponed indefinitely so the Major League Baseball fans are worried the same might end up happening with their favorite sport as well as reported PRO Sports.

However, since the NFL season is set to start in four months, there is more hope that everything would be somewhat back to normal by then.

It’s safe to assume that 60,000 fans gathering to watch the games in a stadium will not be a reality by then either but the league is Okay with that and is determined to still hold the games with no live crowd in attendance.

Insiders dished via HollywoodLife that ‘The NFL has all the intentions to hold the season on time. If they have to play with no fans they’re ready to do so just to start the season on time. They have the benefit of starting later in the year, so it’s something the owners and commissioner’s office is still looking into week by week in order to monitor what the world’s like by then.’

They went on to mention that: ‘But they’re optimistic because they’ve had free agency go really well and the NFL Draft was the biggest ratings they’ve ever had. And they’re determined to play the Super Bowl. While they monitor, if they have to do anything that would make them postpone the season, that will be considered and then addressed accordingly. But there’s no talk of canceling the season whatsoever at this point.’ 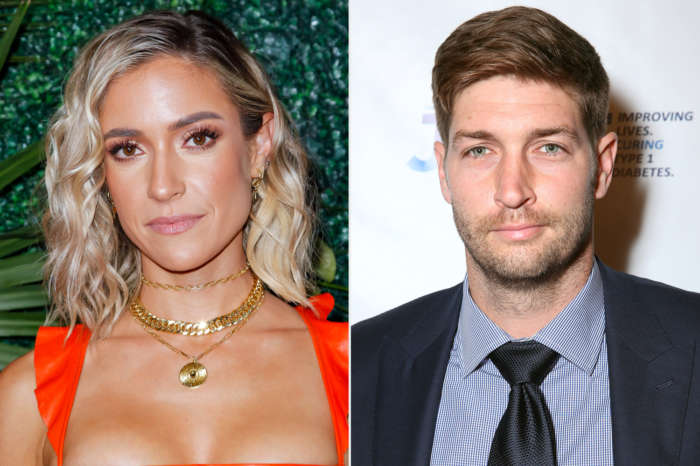