NCIS Teases The Biggest Secret Ever Is About To Be Revealed 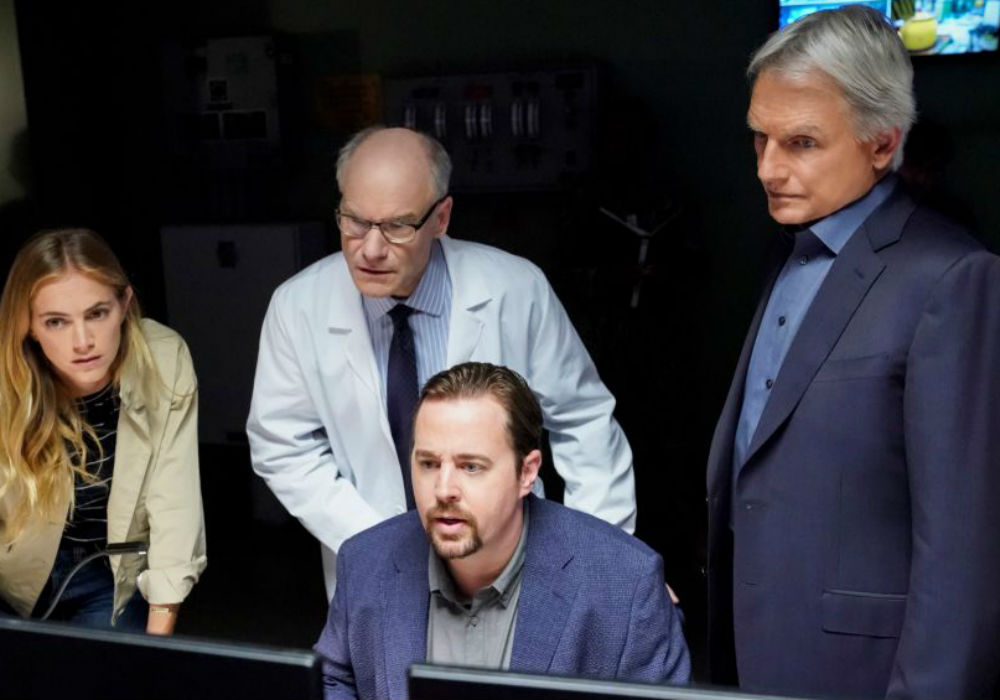 NCIS announced a major teaser during this year’s Super Bowl. CBS’s ad promised that the show’s biggest kept secret is about to be revealed — and it all has something to do with former NCIS fan favorite, Ziva David (Cote de Pablo).

“You thought her story was over, now the biggest ‘NCIS’ secret of all will be revealed,” the ad teased.

Why yes, that #SuperBowl promo did just say #Ziva!!! The countdown has officially started for the Feb 12 episode of #NCIS!

At one point, the promo trailer also features an angry Gibbs (Mark Harmon) yelling, “Don’t tell me about Ziva!” It is unclear what Gibbs was referring to in the trailer, but it sounds like we are going to get a little more clarification on what happened to Ziva in the coming episode.

De Pablo ended her run on the hit crime procedural in 2013 after being a part of the show for eight years. Fans never thought they would see Ziva in action when it was revealed that she was killed during a fire-bomb raid on the Israeli farm where she was living.

After her death, Anthony DiNozzo (Michael Weatherly) discovered that he was the father of her child and left NCIS to be her dad.

According to E! Online, the upcoming episode will follow the team as they rescue a famished 9-year-old girl named Lily Burke (Sunnie Pelant), who was living in a storage unit. The missing girl leads the team to reopen an old case in which Bishop (Emily Wickersham) finds a note that Ziva wrote on the file.

me after seeing the latest #NCIS commercial. ZIVA LIVES ON pic.twitter.com/g9Z2QliUcL

There is no telling what the big secret is about, but chances are it has something to do with Ziva. De Pablo is not expected to guest star in the episode, so it does not look as if her character is coming back from the dead. Even still, it will be interesting to watch the team revisit the old character and deal with what happened to her.

Fans can find out about the secret when the next episode of NCIS, titled “She,” airs Tuesday night on CBS. 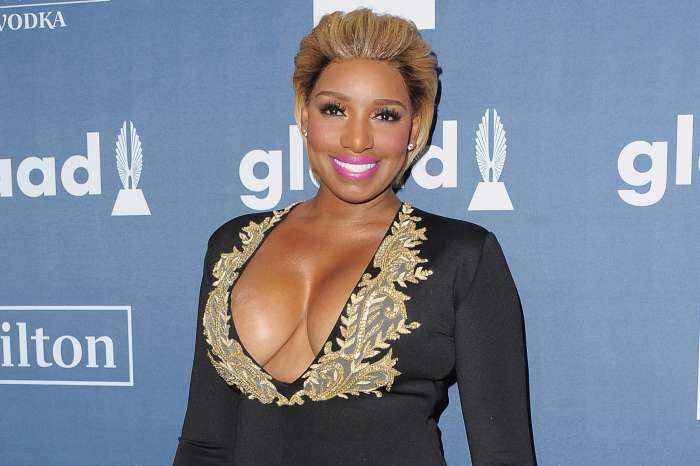