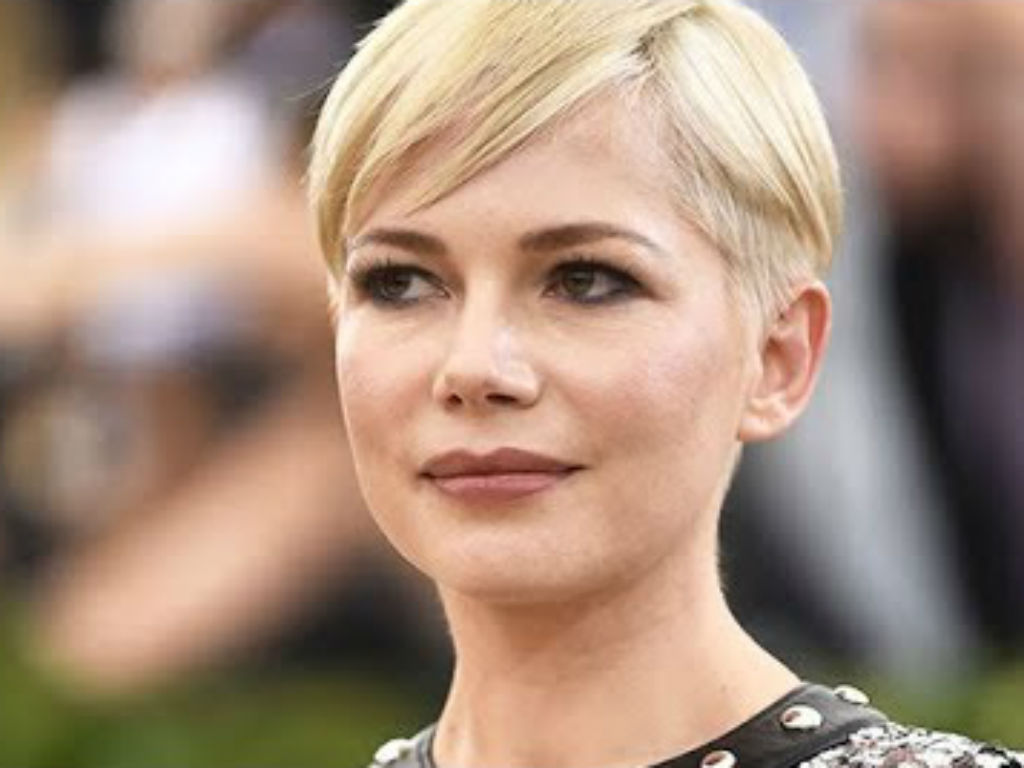 Michelle Williams is finally speaking out about what it felt like for her to learn Mark Wahlberg earned significantly more money on their film, All The Money In The World.

The actress was on Capitol Hill Tuesday to advocate for House Democratic legislation that would close the gender pay gap. During her speech, she recalled how she was a victim of pay inequality and what it felt like for her. After all, she is just as talented as Wahlberg, so why the difference in pay?

To mark Equal Pay Day, Williams joined Speaker Nancy Pelosi and other members of the Democratic Women’s Caucus to speak out about the hot topic. She went on to share her experience of learning her male costar, Wahlberg, earned $1.5 million for one day of reshoots on the film, while she only received $1,000.

Michelle Williams says equal pay for women at work “strengthens the parts that advance the whole.”

“This is the kind of human math that it only takes a heart to add up” #EqualPayDay pic.twitter.com/zJzM2KVhUs

“It’s the kind of story I would normally resist: the morality tale with a happy ending, or rather a happy beginning because that’s really why I’m here. There won’t be satisfaction for me until I can exhaust my efforts ensuring that all women experience the elevation of their self-worth and its connection to the elevation of their market worth,” stated the Dawson’s Creek alum.

The mother of one went on to explain that when the news broke no one seemed to care, which did not surprise the actress. It only confirmed what she had long believed, which was no matter how hard women worked, they would always earn less than men. Williams also recalled how she was “paralyzed in feelings of futility” after learning of her and Wahlberg’s pay discrepancy.

She admitted that actress Jessica Chastain taking Williams story to social media was a crucial changing point. Soon people everywhere were in an uproar, and public shaming of business in Hollywood was brought to light. It was because of the outpour of love and support, as well as shame brought about against Wahlberg a $2million donation was made to the Times Up Defense Fund.

“Imagine a workplace where women don’t have to fight for fair pay and can focus on the task at hand.” Actor Michelle Williams tells her story to ⁦@SpeakerPelosi⁩ & Members of Congress on #EqualPayDay pic.twitter.com/YrFKEw82wB

As Michelle Williams explained the impact of Mark Wahlberg earning more than her, she also shared it helped her fight for her worth. The actress is proud that she let her story be told on a larger platform. Not only did it prompt her to fight for equal pay for all women but herself as well. It has caused a shift in her work environment, one the actress is proud of and welcomes wholeheartedly.

“I could tell my workplace was shifting. Rather than being grasped too tightly or hugged for too long as a morning greeting, my hand was shaken, and I was looked squarely in the eye, and I was welcomed to my Monday morning. On the job I just completed two weeks ago, I have to tell you, I was paid equally with my male costar,” Williams proudly exclaimed. 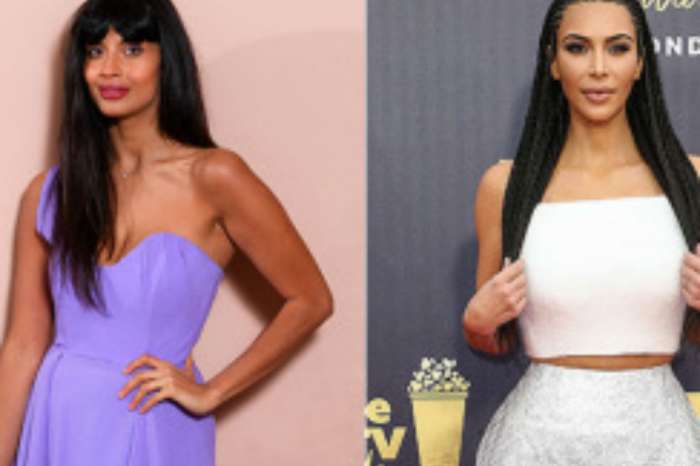