Michael D. Cohen Claims He Had To Speak Up – Disney Star Reveals He Transitioned 2 Decades Ago 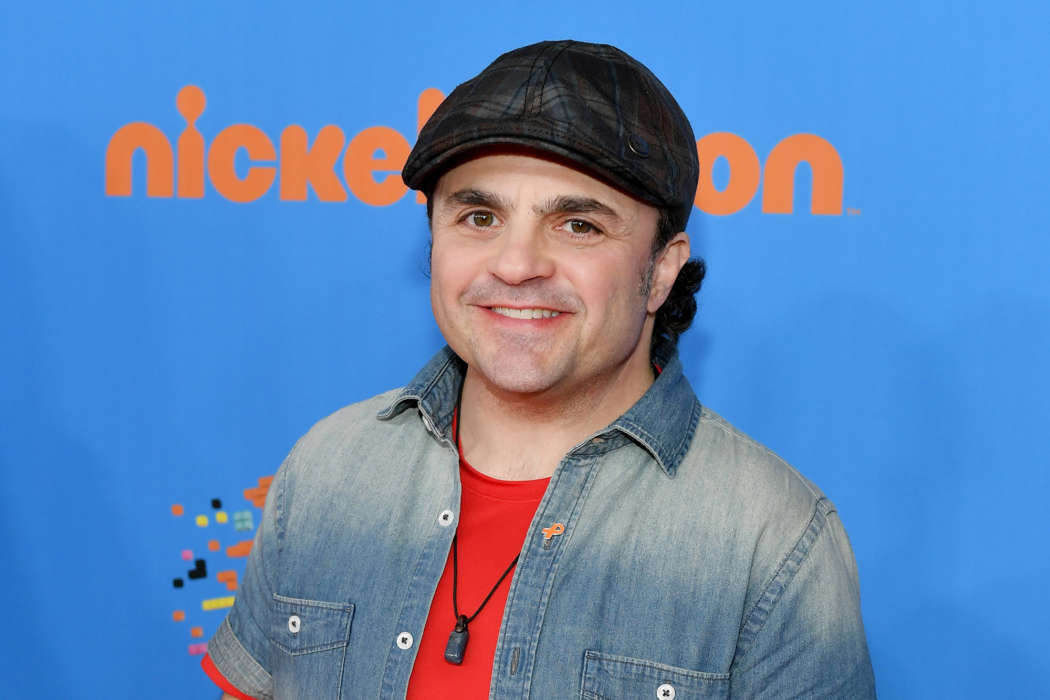 According to a report from CNN, Michael D. Cohen, the star of Henry Danger, recently announced that he became a man approximately 20 years ago. The actor who has starred as Schwoz on the Nickelodeon series ever since 2014 spoke with reporters from Time Magazine about his journey, stating he was “misgendered at birth.”

Mr. Cohen said to reporters from the outlet that he was misidentified after he came out of his mother’s womb, and the actor is proud of his journey as a transgender person. “I am proud that I have had a transgender experience – a transgender journey,” the Nickelodeon star remarked.

While Mr. Cohen doesn’t usually use the term “transgender,” he feels as though he’s part of that community. Moreover, he had to announce his status as a transgender person in the face of what’s currently going on in the culture at the moment.

“I can’t stay silent,” the actor said, adding there has been a ton of oppression against his people in the last few years. He says that it’s “so profound and so destructive.” Nineteen years ago, in the year 2000, was the time when he started his journey toward becoming a man.

During a conversation with People Magazine, he said he had an “epiphany” one day, adding that he realized it was important for him to be the person he really is. Speaking with Time Magazine, Jace Norman, who plays the protagonist in the series, said he has nothing but “profound respect” for Michael.

Norman added it’s crucial that every type of person gets at least some representation on small screens everywhere. If Cohen tells his truth then perhaps other people will come out about their own stories and truths as well.

The first person to come out as transgender in a way that the media really got behind was Caitlyn Jenner, formerly known as Bruce Jenner. It was perhaps more reported on because of her connection to the Kardashian-Jenner clan.

Caitlyn appeared on the cover of Vanity Fair as a woman for the first time, and the culture celebrated her as “stunning and brave.” Some critics pointed out that Caitlyn’s past was far from clean, considering she once got in a car accident where a woman was killed. 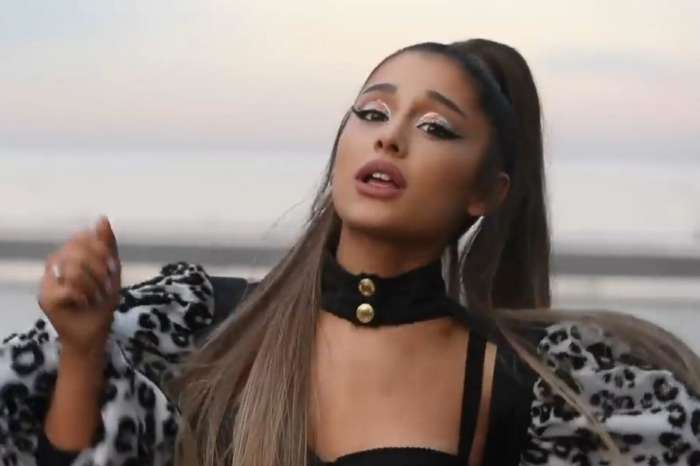 Ariana Grande Wax Figure Unveiled In London And Fans Are Very Dissapointed - Check It Out!