Ariana Grande Wax Figure Unveiled In London And Fans Are Very Dissapointed – Check It Out! 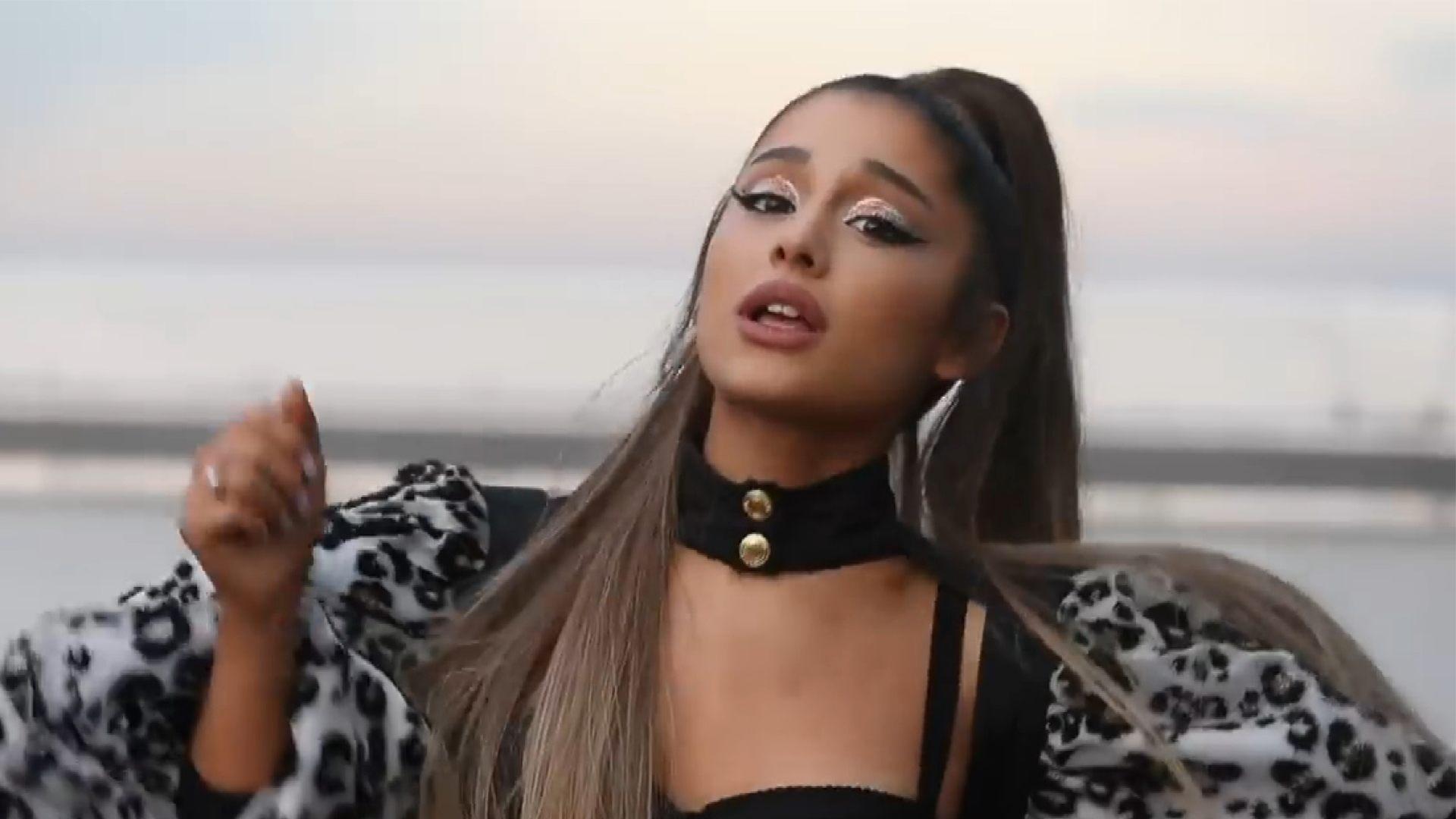 This week, Madame Tussauds London revealed their Ariana Grande wax figure and judging by the reactions on social media, fans are not very impressed. Here is what they had to say!

As you may remember, the unveiling was teased back in April and they even asked fans for help when it comes to the outfit the statue should have worn.

Now, Madame Tussauds’ official Twitter account shared a pic of the brand new figure, taking users by surprise with how bad it is, despite organization mentioning how they had ‘nailed’ the style. 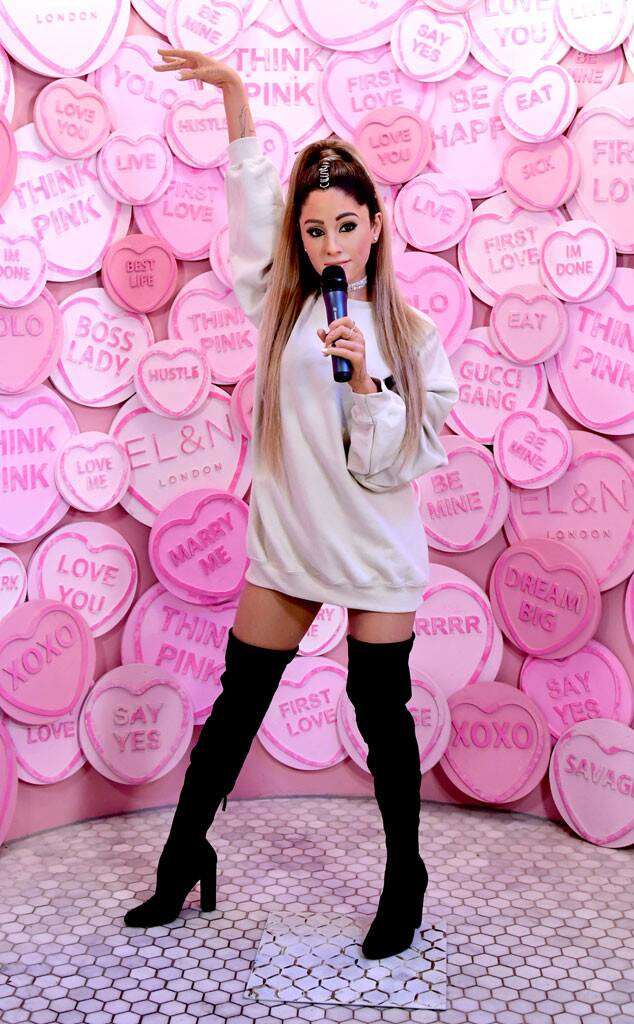 The disappointed comments started pouring in, one user writing that ‘She doesn’t look anything like Ariana!’

When it comes to what was wrong with it, many noted how some facial features were completely off, including the star’s nose and eyebrows, which could have made a huge difference if done right.

‘Yeah this is really bad lol. The whole face is off does not look like her at all. Her eyebrows have never looked like that,’ a fan explained.

This is not the first Madame Tussauds wax figure Ariana gets.

The famous organization also unveiled a version for their Las Vegas location back in 2017.

Furthermore, they revealed one at its Berlin hub earlier this year.

While it is difficult to say which is better, it’s definitely not this new one since people are so disappointed in it.

Either way, if you want to see with your own eyes how bad it is, or if it’s actually much more similar in real life, you can go see it in London in the following five weeks! 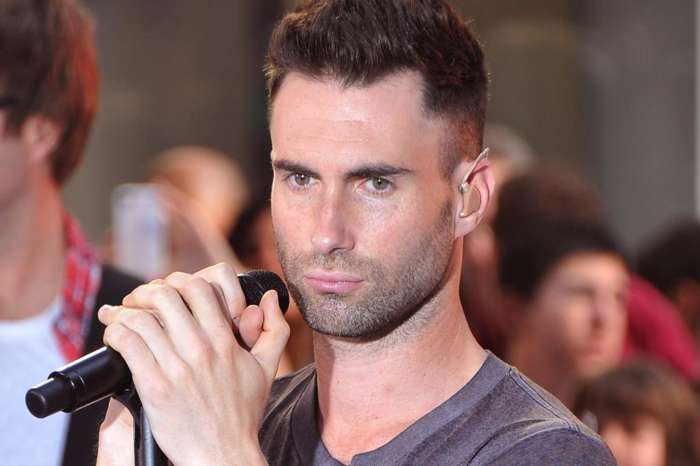