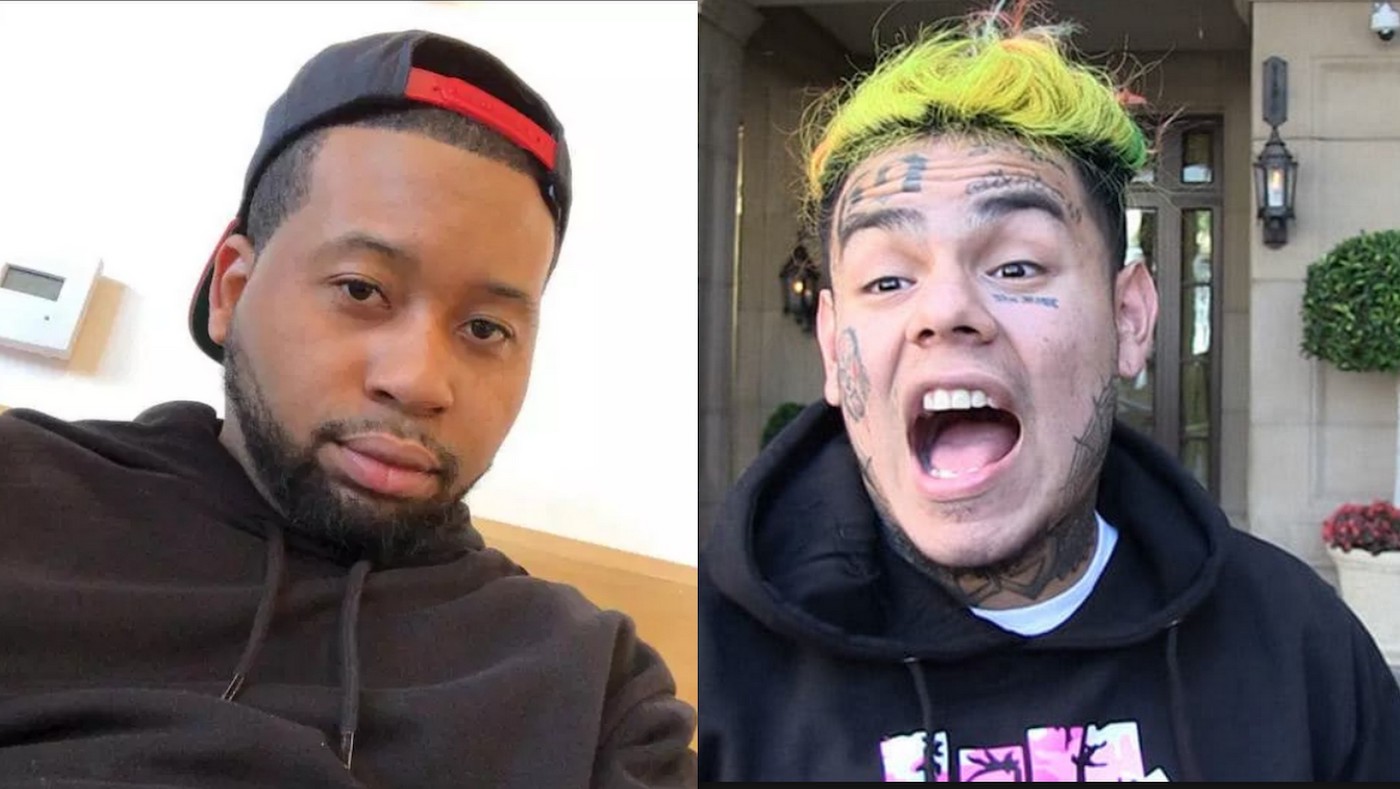 Everyone knows that DJ Akademiks has been good friends with Tekashi 69. Now, he was promoting some of his new music, and while doing this, he finds himself slammed by Meek Mill.

Meek tells Akademiks that he should not be promoting his music anymore after he talked to the cops.

Recently, after the word of Tekashi’s ‘snitching’ got out, people have been slamming him all over social media.

As we already reported, it seems that Tekashi pleaded guilty to nine federal counts that range from conspiracy, firearm offenses, and narcotics trafficking.

The Shade Room posted that ‘Since he is pleading guilty, it is likely that he may have struck a deal with the feds to potentially lower his sentencing. He was initially facing life in prison, but this new plea may slightly change his fate.’

#MeekMill told #DJAkademiks the show’s over for #Tekashi69 👀

Surprisingly or not, people are defending Tekashi in the comments section. They even say that Meek is just jealous that Nicki Minaj collaborated with 69.

‘This is why Meek will always be a dog to the system. He will be on probation for the rest of his life, in and out of jail. GROW UP MEEK ‼️‼️’ someone posted.

Another follower said this: ‘Ummm if ppl were plotting to kill me and stole from me, I would be snitching too. IJS. I will be that rat.’

Someone else believes that Meek is jealous: ‘@meekmill because he was outshining you now he is locked up you can shine and because Nicki loves him.’

A person wrote that ‘Meek be getting on my nerves lately… Stop talking and just do what you supposed to do.. #free6ix9ine.’

What do you think about Meek’s shade? 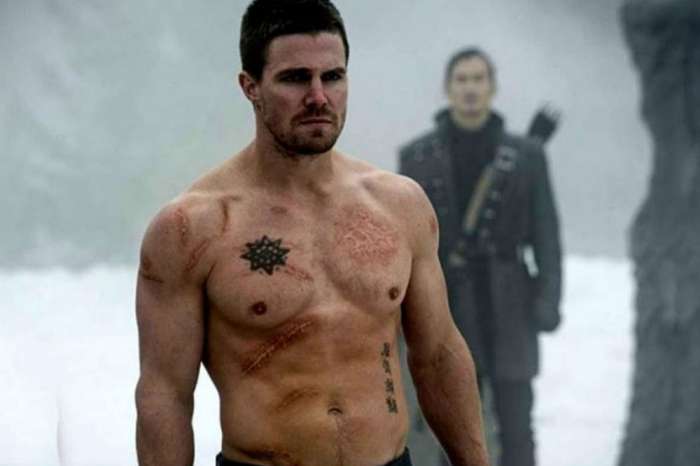 Stephen Amell Leaving Arrow? The Next Arrowverse Crossover Could Set Up Life Without Oliver Queen