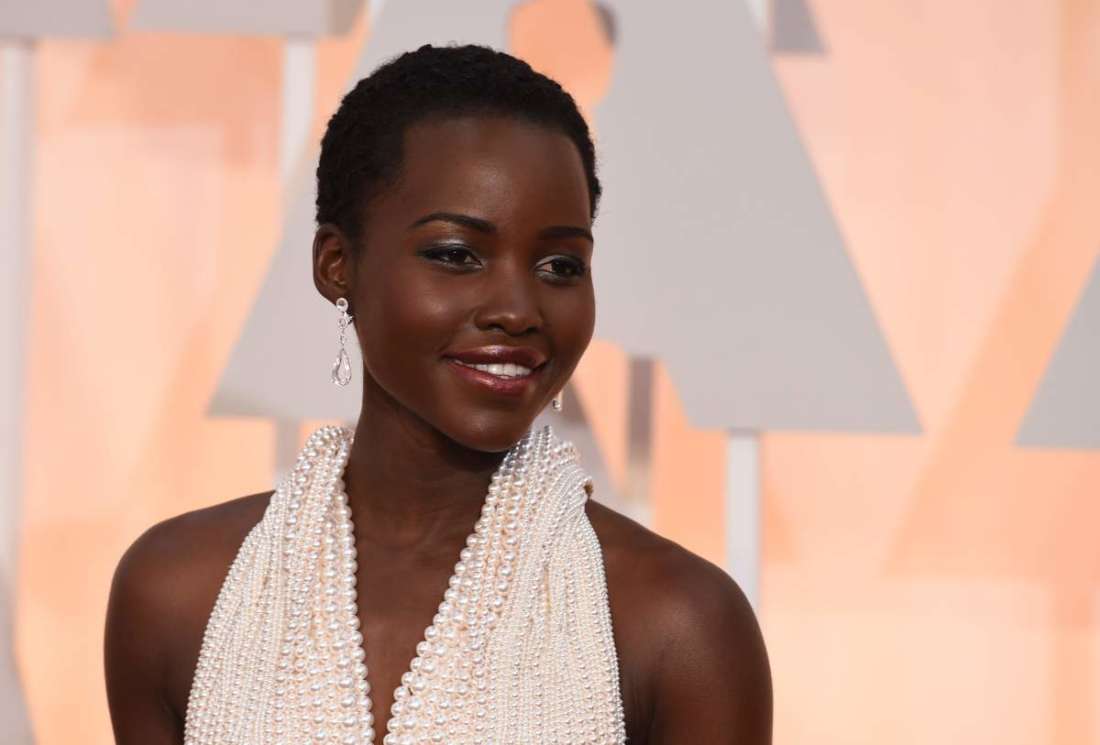 According to a report from BET.com, Harvey Weinstein was recently ordered to pay millions of dollars in a sexual harassment lawsuit levied by several different women. Reported first by The Wall Street Journal, it was revealed that the former producer settled for a sum of $44,000,000.

The idea behind the suit is to compensate all of the women affected by the Hollywood mogul’s behavior. Moreover, some of the money will go to board members who lost revenue as a result of his actions. There’s another suit in the middle of being settled as well by the New York State Attorney General’s Office.

Sources who spoke with the outlet claim the deal hasn’t been fully finalized yet or signed by an official judge. Although, it was confirmed in a court in Delaware. Moreover, this case doesn’t have anything to do with his upcoming legal battle in a criminal case for rape and assault involving two different women.

Harvey’s trial will begin on the 9th of September. Previously, Lupita wrote a letter in the New York Times where she claims she had been sexually assaulted by him while enrolled at the Yale School of Drama in 2011. Harvey supposedly invited her to his house evening to see the screening of a film, and he showed her to his bedroom, where he then asked for a massage.

Months later, there was another incident where he asked her to go upstairs to his room. Some of the other stars to accuse Harvey of misconduct includes Salma Hayek, Gwyneth Paltrow, Minka Kelly, and Angelina Jolie, among others.

As it was noted above, Harvey is awaiting another criminal trial which starts at the beginning of September. If convicted, the ex-producer faces time in jail, not unlike Bill Cosby, who was put in prison last year following his guilty verdict for assaulting Andrea Constand in 2004.

Another star on trial at the moment is R. Kelly, accused once again in a Lifetime docu-series, Surviving R. Kelly, the series which led to the public’s outcry. Recently, the R & B singer said that he feels unjustly persecuted, explaining that it feels like he is being attacked by “the devil.” 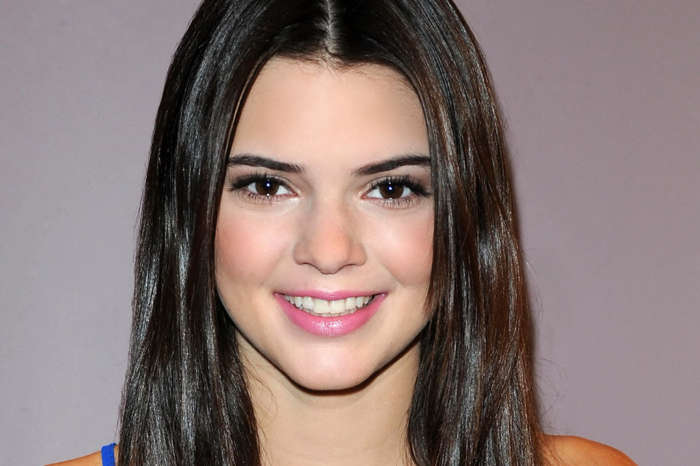