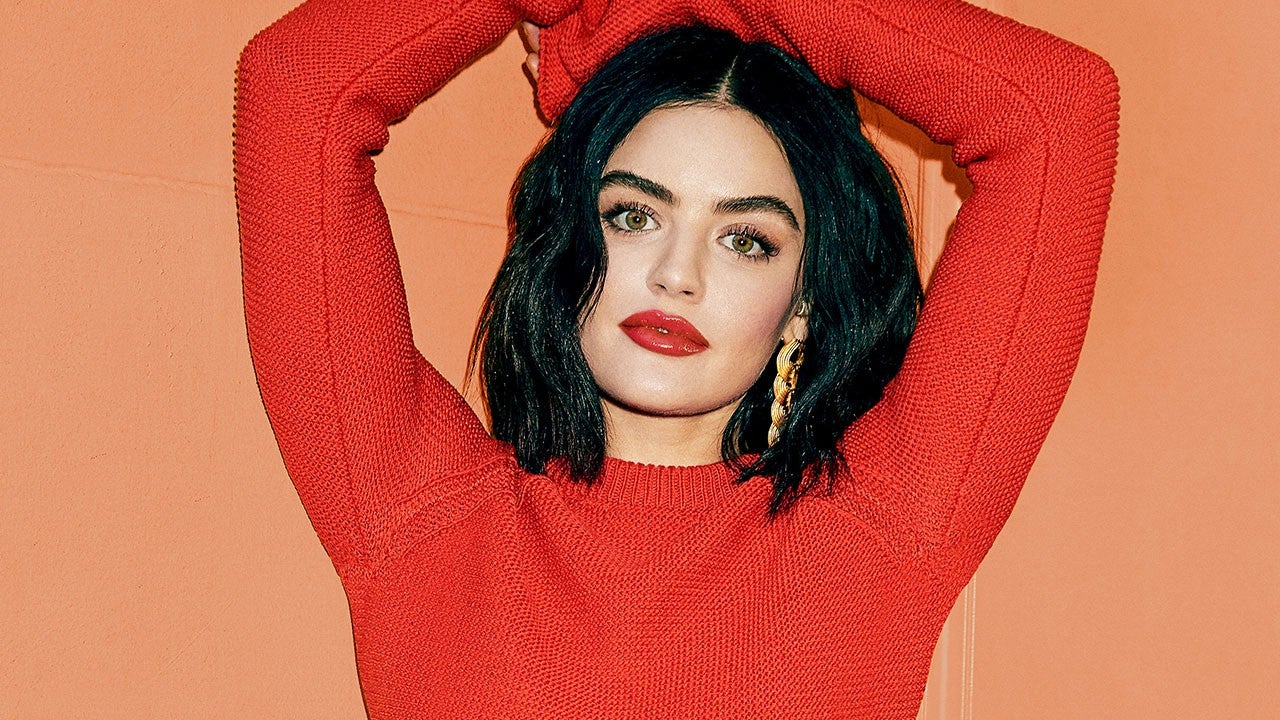 30 year old actress Lucy Hale admitted that, while she’s comfortable on her own now, there was a time in her life when she was scared to be single. That being said, it makes sense she would be on dating apps, right?

During a new interview, she had a funny story to tell about the time she found none other than John Mayer on such an app and tried to match him.

Lucy loves being single now so she’ll only date people who can truly elevate her life in a way or another.

However, when she was younger, she would not only be desperate to have someone in her life, romantically, but she was also attracted to ‘damaged people who had been through some s**t.’

Now, she revealed while chatting with Cosmopolitan for her cover story that her only requirements are that they are ‘nice but not boring… nice but not a dud.’

The actress insisted she is not really focused on dating at the moment but she is on an exclusive dating app where she’ll see other celebs occasionally.

That is when she revealed she’d found John Mayer on it and tried to match him.

‘John Mayer is on there. And I pressed yes for him, but I don’t think he pressed yes for me,’ the star confessed, adding that his dating history is not a problem for her since she is ‘so drawn to musical talent [she doesn’t] care.’

Hale also dished about the way she is when she IS dating, saying that she remains true to herself no matter what.

‘I couldn’t tell you the amount of times when guys were like, ‘You should grow your hair out again. I like long hair.’ I’m like, ‘I’m not cutting my f***ing hair for you.’ I cut my hair for me. And I feel great with it this way. Or a lot of guys don’t like a bold lip color. I love a bold lip color. I don’t care. I don’t care! I truly don’t dress for men at all. I dress for me and what I think is cool.’ 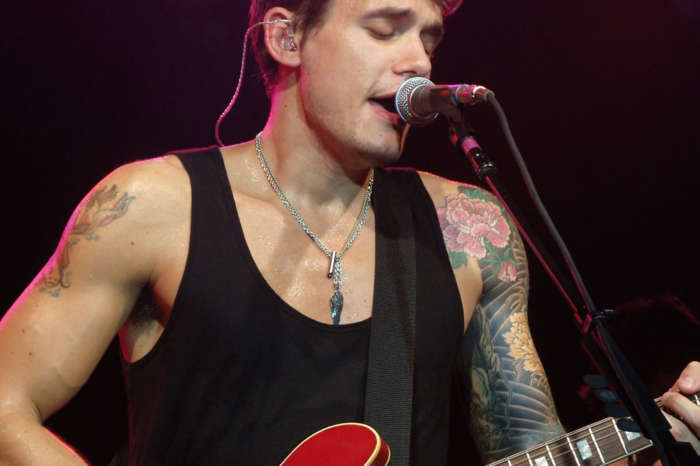 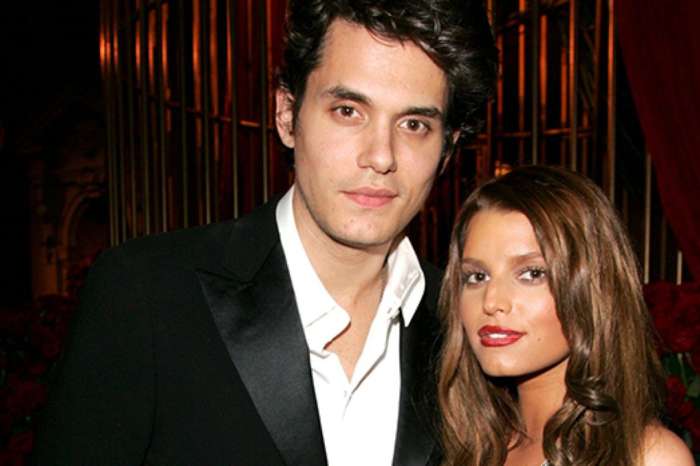 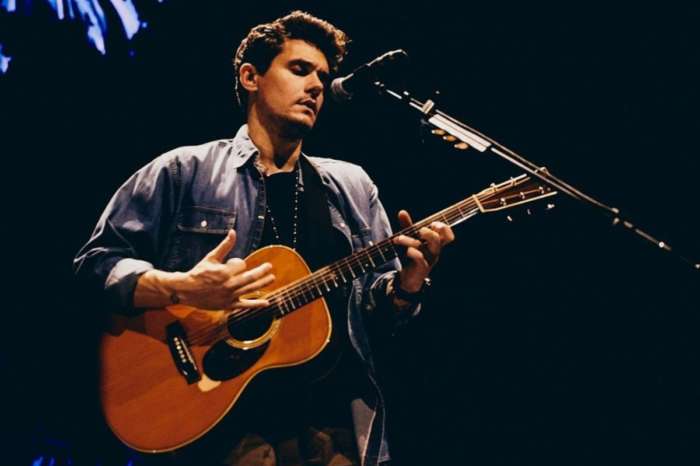 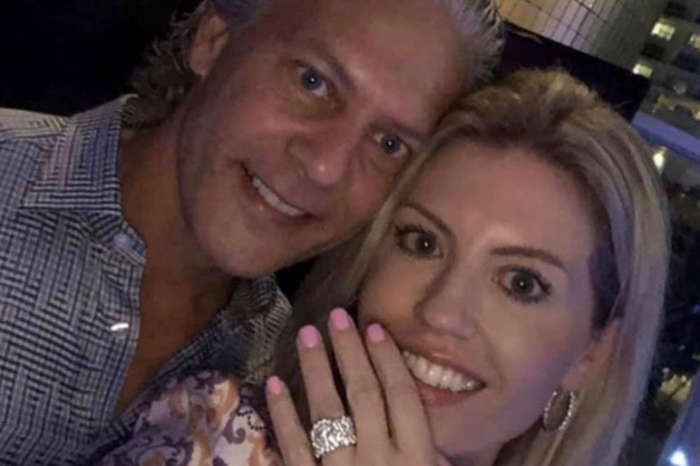