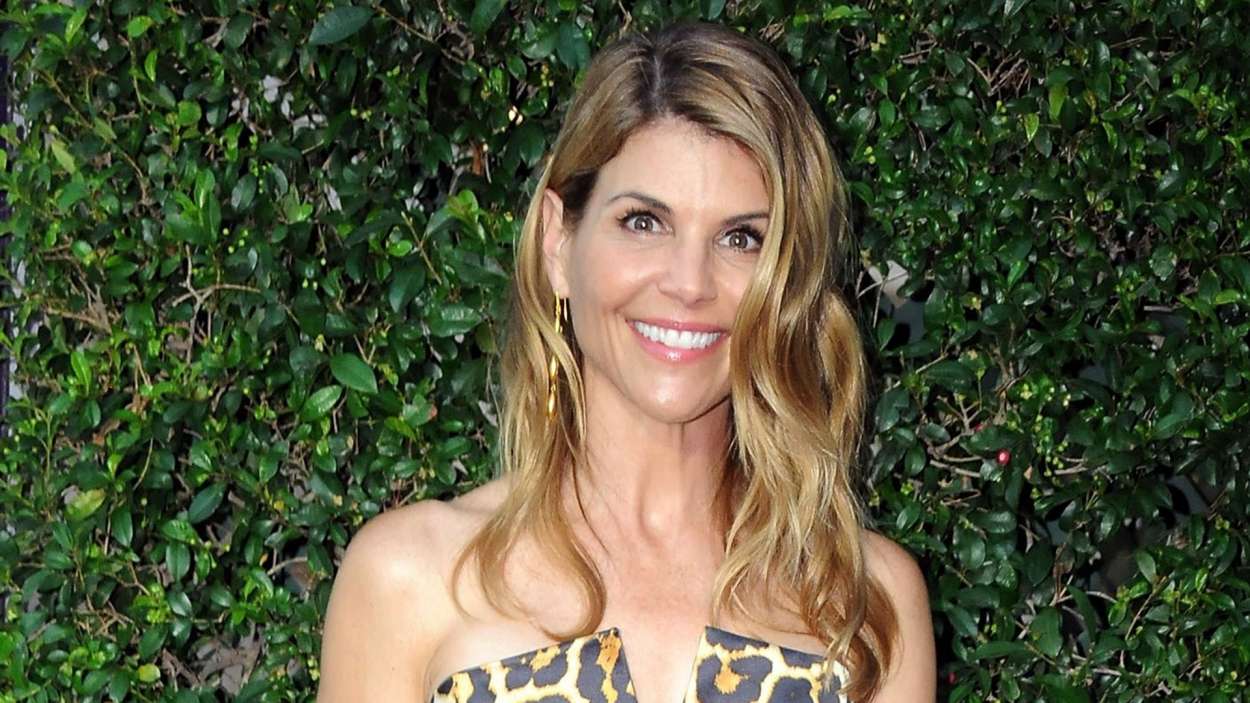 Ever since it was revealed Lori Loughlin, among a whole list of others, paid off an official for the sake of her daughter’s college entrance exam, Lori has been struggling – reports a source who spoke with Us Weekly.

The insider who spoke with the outlet described the current situation as Lori’s “worst nightmare,” not only for Lori but for Olivia Jade – her daughter – as well. Thus far, the blowback has been quite significant, including for YouTuber Olivia Jade, who consequently lost her sponsorship with the makeup juggernaut, Sephora.

Moreover, the scandal has inadvertently affected her husband, Mossimo Giannulli, as well as her friends and other family members. The 54-year-old Fuller House star and her fashion designer husband were among a list of fifty people who were indicted on the 12th of March.

Authorities working with the federal government accused the couple, who got married back in November of 2017, of paying half-a-million dollars in bribes for their daughters named Olivia Jade, 19, and Bella, 20. The university took them on as crew team recruits despite not having any experience.

Loughlin and her husband, 55, were taken into custody and are now due to appear in front of a judge in court on the 29th of March. Meanwhile, both Olivia and Bella were dropped out of the University of Southern California, and a representative who spoke with Us Weekly said they would work through the crime on a “case-by-case” basis.

Another source who spoke with the outlet claimed it was a “very scary time” for everyone in the family. Another star indicted on bribery charges includes the wife of William H. Macy, Felicity Huffman.

What makes matters worse is all of the prior interviews where stars such as Felicity, William, and Lori, spoke at length about what it takes to succeed as well as how much money they had spent on their children’s expensive education.

Other activists have taken it upon themselves to use the college admissions scandal as a way of looking at how class and race intersect in American society. Right-leaning activists have argued the opposite, stating that the individuals on the list are multi-racial, therefore, it can’t be just an issue of “white privilege,” as some, such as Jay Leno, have argued. 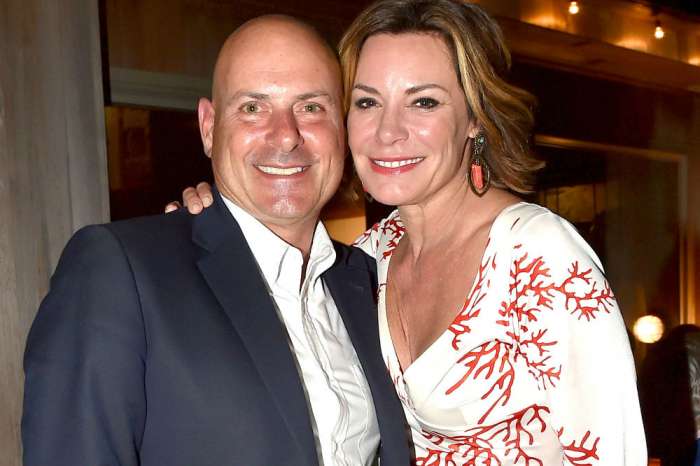