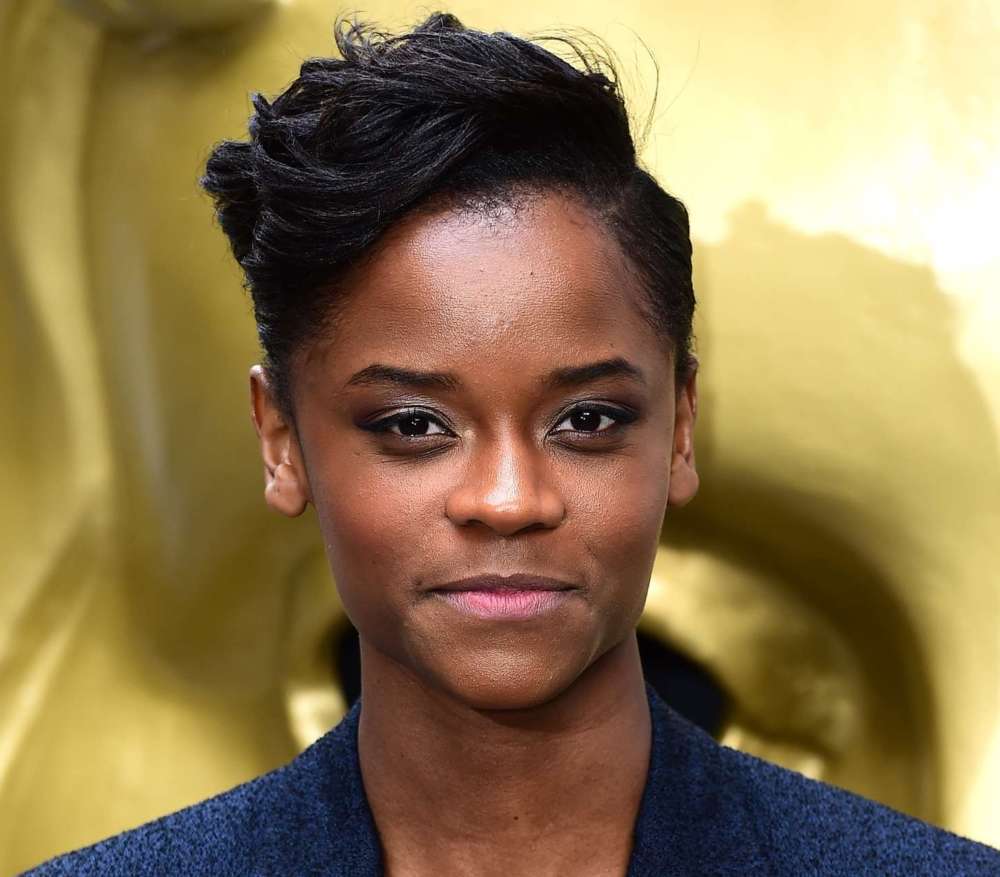 Page Six says that the Black Panther actress, Letitia Wright, has come under fire for sharing a video on COVID-19 vaccines, more specifically, a video that called vaccines into question. The outlet says the 27-year-old posted an hour-long video on her account along with the title, “COVID-19 Vaccine: Should We Take It?” Wright added a prayer-hands emoji in the caption of the video.

Apparently, the video features a woman by the name of Tomi Arayomi, who explains why she never liked the idea of taking vaccines. She explained how she always had a sense of resistance to them and was skeptical of their efficacy.

Tomi goes on to say in the video that all we could do is pray that the vaccine doesn’t cause all kinds of problems, including “children with 11 fingers and 12 toes.” The presenter says humanity has seen damage from vaccines before.

As a result of sharing the video, Letitia Wright was put on blast by other social media users and has even deleted her account since then. Wright responded by claiming people were merely trying to silence her for going against the grain with an unpopular opinion.

According to Page Six, Letitia wrote on her account that if a person thinks for themselves and doesn’t just go along with the “popular opinion,” they get canceled. One person sarcastically asked her whether the term, “popular opinion,” and “scientific evidence,” were synonyms.

After the ensuing backlash, Wright explained precisely why she chose to share the video. She said it was never her intention to cause harm to anybody, she just wanted to share her feelings and skepticism regarding the safety and health concerns of vaccines.

The actress went on to say that people should be careful about what they’re putting in their bodies. As most know, vaccines have become a controversial subject over the years mostly as a result of social media platforms.

It has been commonly argued that social media and the internet have allowed discredited ideas to proliferate, including theories like “flat earth” and the theory that Bill Gates has developed vaccines as a means for controlling the world’s population.