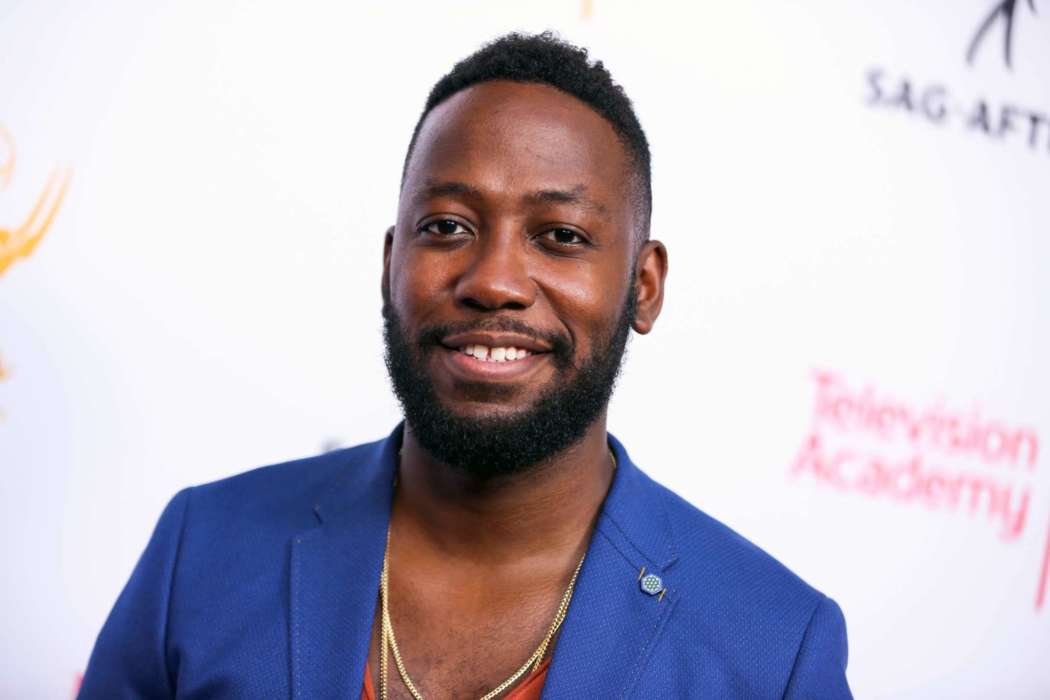 According to a report from TMZ.com, the star of New Girl, Lamorne Morris, was detained by authorities for filming the arrest of one of his friends while outside of a Hollywood nightclub. Reportedly, Lamorne’s close friend got into a fight with security at Avenue Nightclub on Saturday night.

When the police finally arrived at the scene, the man was bleeding from his face, and they cuffed and arrested him. The outlet claims Lamorne was confused over the situation, because he allegedly was attacked by the security guards, and not the other way around.

Morris went on to film the encounter between his friend and the police until the authorities placed him up against the wall and handcuffed him as well. Lamorne was told by the police that he was getting too close to the police officers, which he later laughed at.

This incident was an otherwise, untypical, altercation for Lamorne Morris, who is usually in the headlines for more positive reasons, including his relationship with his former New Girl co-stars.

As it was noted above, Lamorne Morris is most known for his role in New Girl, alongside Zooey Deschanel. Previously, during a conversation with Us Weekly, Morris explained to the outlet that he didn’t know Zooey was linked to one of the twins.

The truth about my recent breakup.

Alluding to Deschanel and Johnathan, Morris said it was “amazing,” and also “news” to him. The star went on to say that if it was “indeed true, congrats to her, as long as she’s happy.” Additionally, Morris and the other co-stars on the series, which ran for seven seasons from 2011 until 2018, all engage in a group text with each other.

Morris said to the outlet that they all keep in touch on a regular basis, including sending GIFS and other jokes, many of which he described as “perverted.” The star joked that was how “Jake Johnson rolls man,” before going to describe him as an “a**hole.”

Morris added they spent quite a bit of time with each other, so it was simply natural for them to become close friends. 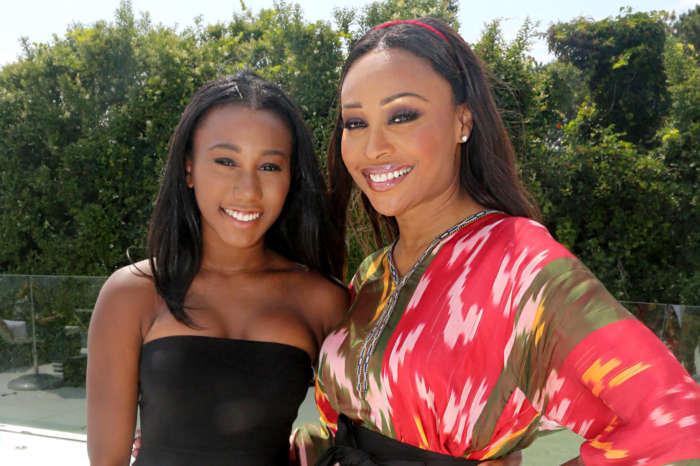