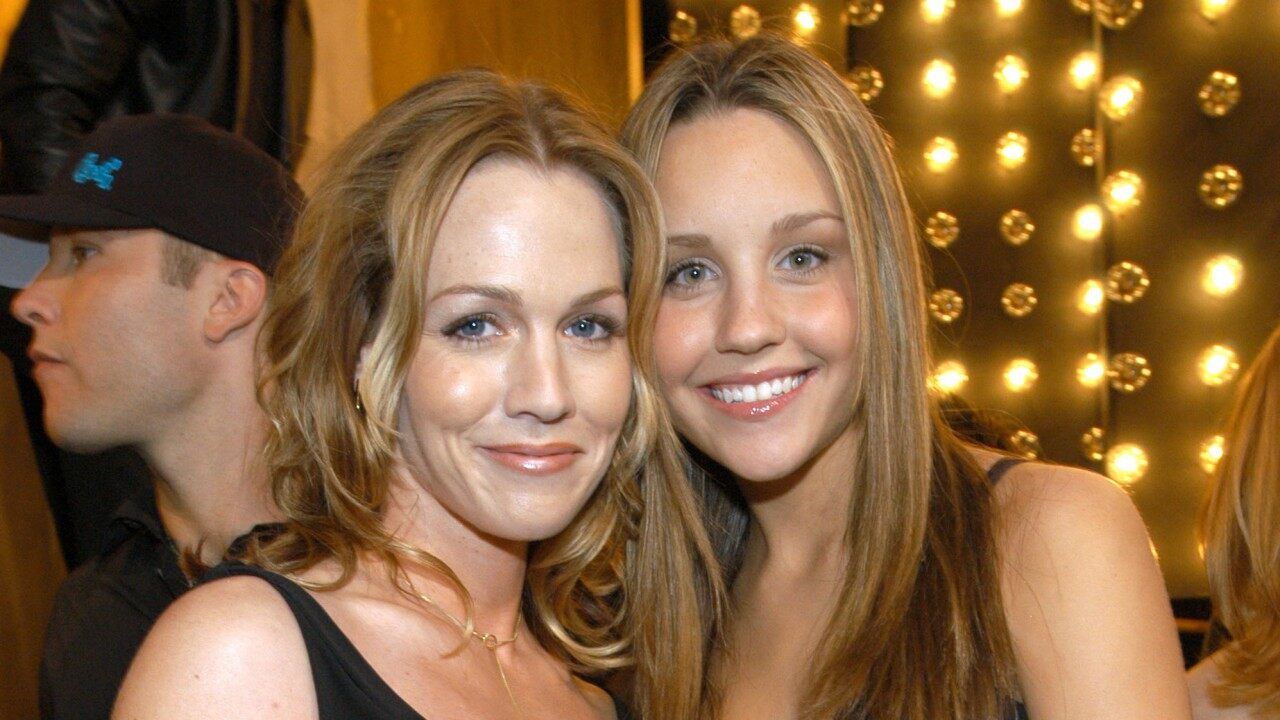 Jennie Garth made it very clear that she would absolutely love to have a reboot of What I Like About You along with Amanda Bynes! That being said, joining Dancing with the Stars was not really the best move for the actress but revisiting the WB comedy may just be!

While in attendance at the Much Love Animal Rescue 3rd Annual Spoken Woof Benefit, Jennie Garth chatted with an ET reporter and that is when she revealed that: ‘Wouldn’t that be great? [rebooting the show] That was my favorite job. Just being able to do comedy, multi camera comedy like that, I loved it so much. It was a half hour sitcom, it was a really great experience and I’d love nothing more than to revisit that show.’

This comes a week or so after an insider shared with the same news outlet that Bynes turned down an offer to be part of Dancing with the Stars’ season 28!

Apparently, the reason why she passed on that opportunity is simply that it is ‘not the type of comeback she is looking for. If she were to go back to showbiz, she would want to have a steady acting role.’

As for the sitcom, as you may remember, Garth played Amanda’s sister for a total of four seasons prior to the show coming to an end back in 2006.

It’s been a long time since then but she still remembers those years with fondness, which is why she’d love to have a reboot.

Unfortunately, she admitted that these days, she and Bynes have not been in touch.

However, Garth was also quick to stress that she is open to chatting with the actress whenever she wishes, without a doubt! 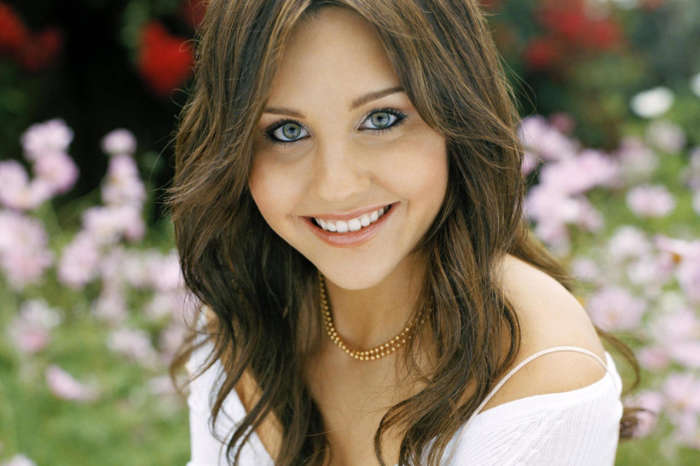 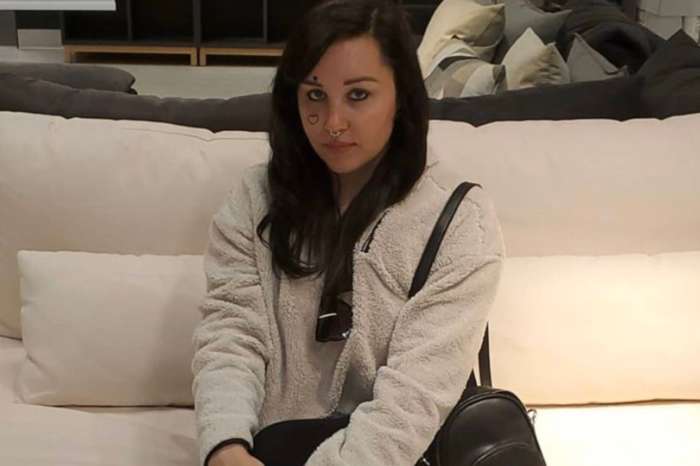 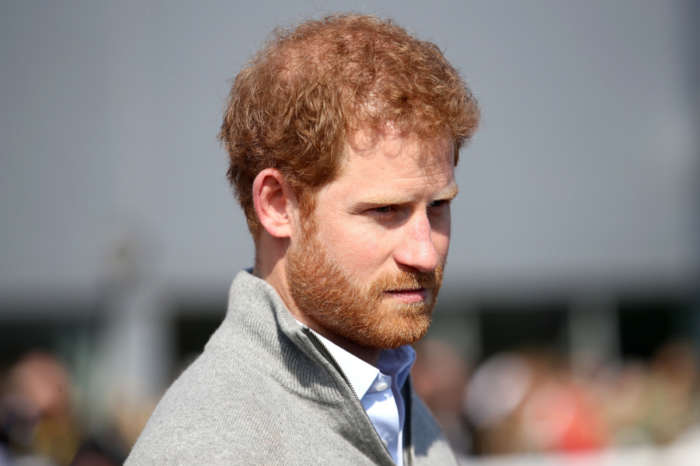 Prince Harry And Meghan Markle Might Be Moving To Africa