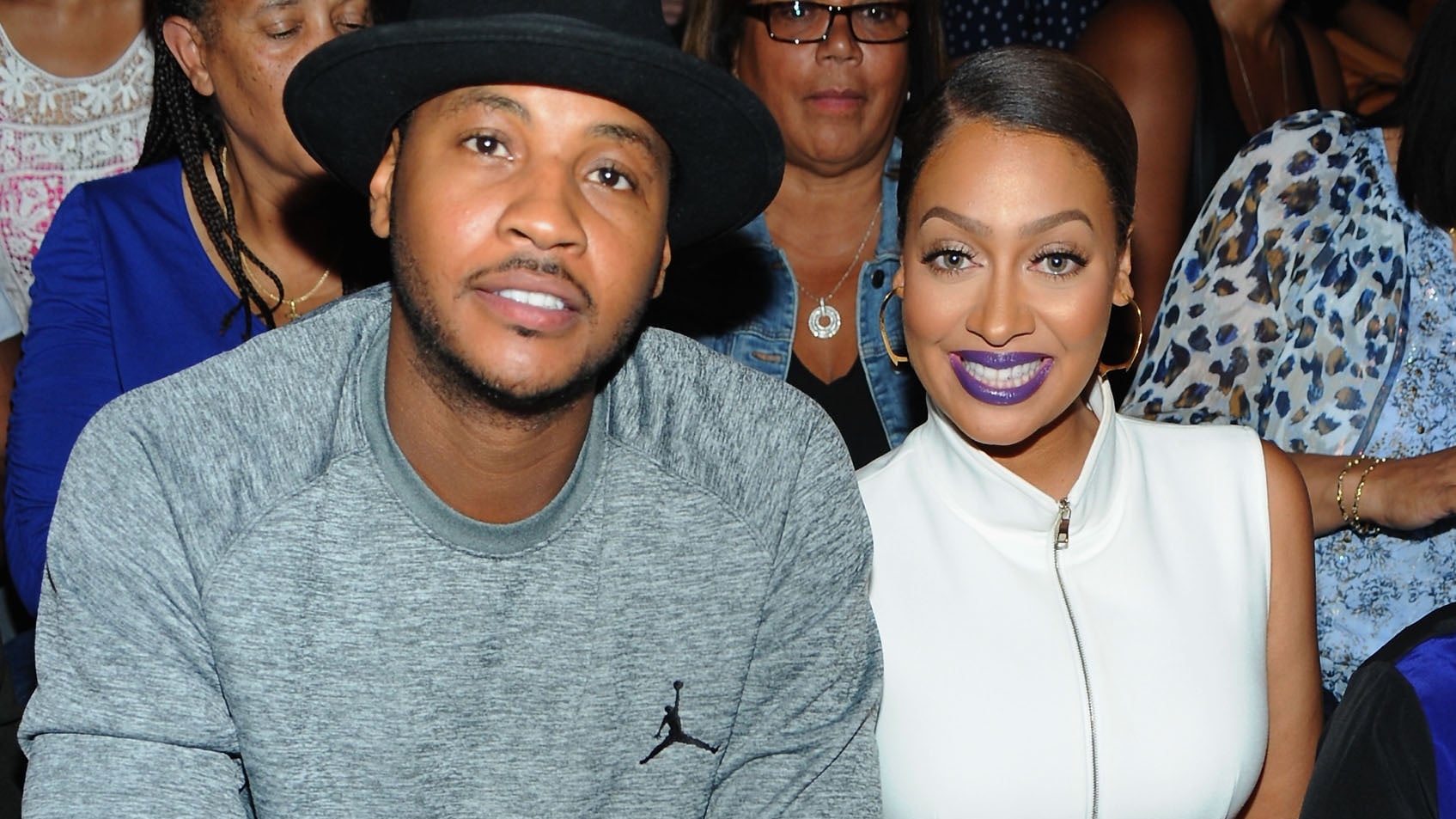 Are La La and Carmelo expecting a baby together? The woman sparked rumors that she is pregnant with one cryptic comment on social media and now, fans are freaking out!

The actress got fans to theorize that she and Carmelo are going to become parents of two pretty soon.

And it also looks like the comment on Instagram was not the only clue people are considering to be valid since she has also been wearing baggy clothes quite often lately.

Is La La trying to hide her baby bump from the public or is she just trying to stay comfy these days?

As fans know, La La and Carmelo took a break back in April but, earlier this year, they ended up rekindling their love.

So does that mean that they made their reunion as official as possible by conceiving a second child together? Fans certainly seem to believe so!

It all started when some users noticed a comment La La left on Amy Schumer‘s Instagram on Christmas Day.

Schumer, who is expecting for the first time, posted a clip of her puking on the side of the road, writing in the caption: ‘And so this is Christmas.’

‘I’m with u!! Merry Christmas baby,’ La La proceeded to relate in the comment section, causing her fans to freak out.

Here are a couple of her followers’ reactions: ‘What? Why are you ‘with’ her La La? / La La are you pregnant too?’

More and more speculations continued to appear in the comment section, and they got even bigger, with some fans pointing out that La La has been wearing sweats out and about in NYC.

In fact, only yesterday, she was spotted in an oversized orange hoodie and white joggers.

Do you also think La La and Carmelo are expecting their second addition to the family? 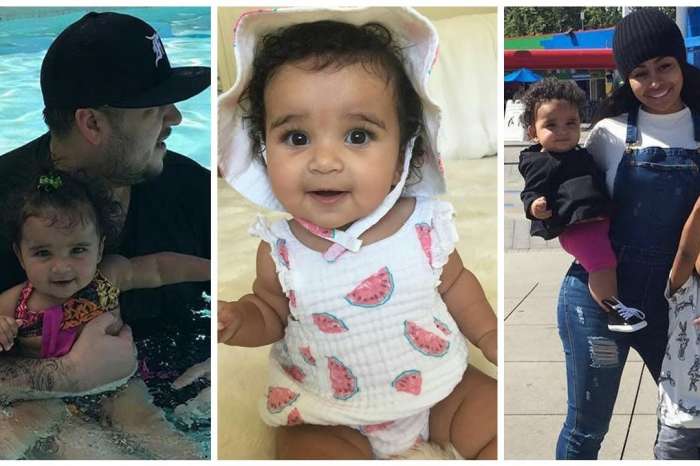 KUWK: Blac Chyna And Rob Kardashian Are Pros At Co-Parenting Dream - Here's How!