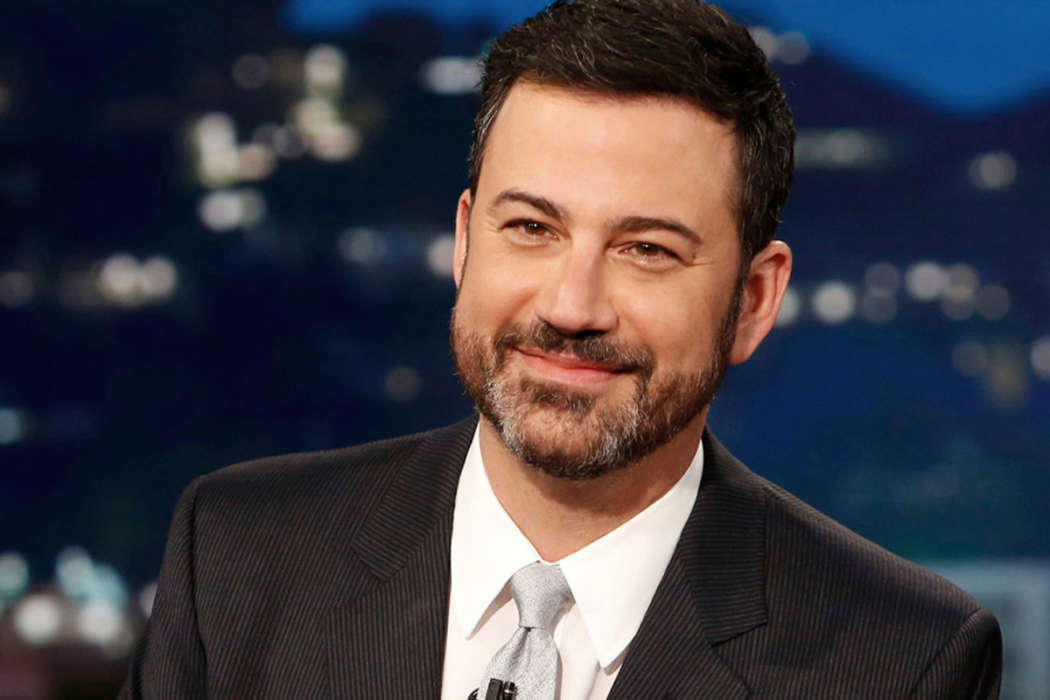 Jimmy Kimmel gave an impassioned monologue on his show this week in which he addressed many of his older audience members. Amid his explanation of white privilege, the television show host also touched on the purported dangers of voting for Donald Trump in November 2020.

Vanity Fair picked up on an episode from the host in which he explained what the term purports to describe, the idea that Caucasian people are free from certain types of discrimination. Kimmel said before his audience that white people don’t have others making assumptions about them.

He kicked off his speech by stating that many people immediately become defensive when they hear the term because not every white American grew up in a safe, comfortable, affluent home, and not every white person in the United States was born into a wealthy family.

Kimmel, himself, struggled with the term, explaining how he worked so hard to get where he is today. Jimmy went on to say that nobody makes assumptions about white people based on the color of their skin.

Kimmel went on to illustrate his point by showing a video of a group of black store owners protecting their businesses from mobs. The video purports to show a group of police officers arresting the individuals supposedly on account of their race.

Monet, one of the store owners, said during a conversation with a local Los Angeles news outlet that she was thrown up against a wall and arrested even though she was protecting her own store. A commanding officer for the LAPD later claimed that officers don’t know who the people are.

They have to arrest the people first to get the situation under control, and then decide if they are the true owners. Kimmel went on to ask his viewers how often people like George Floyd die while in police custody, except without a camera around to videotape it.

Kimmel finished off his speech by claiming that white privilege doesn’t mean that your life isn’t hard. It just means that skin color isn’t one of the things holding you back. 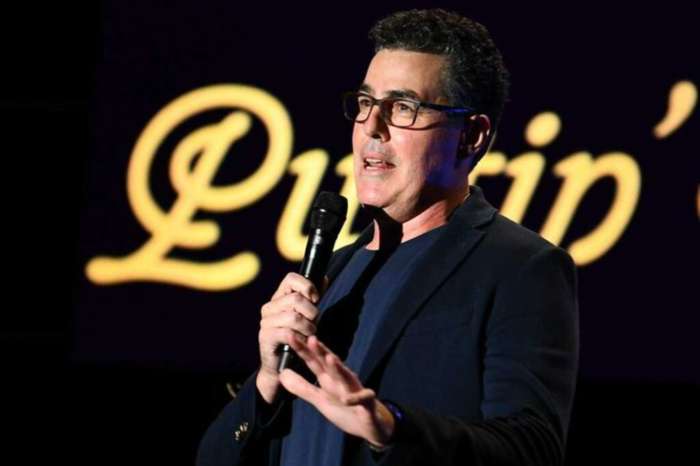 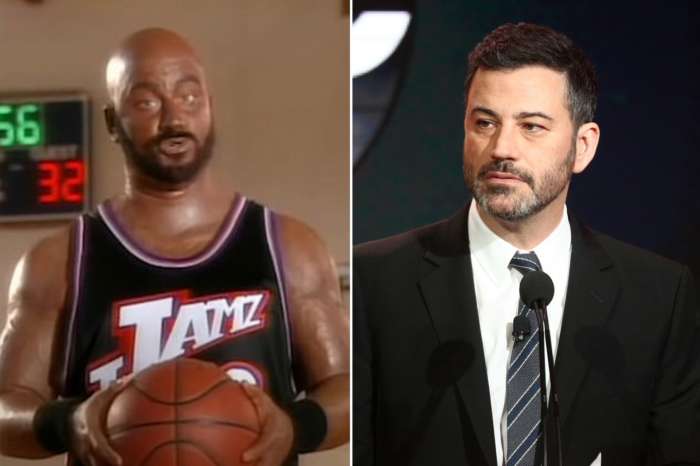