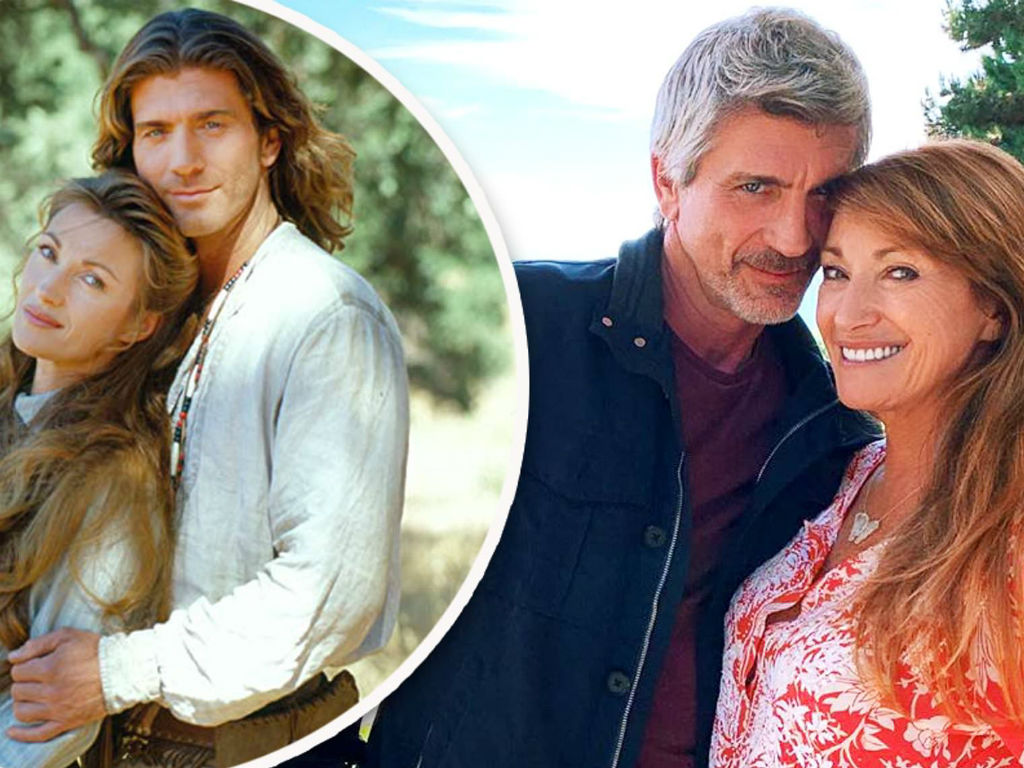 The actress admitted the costars booked the show right after they ended their real-life romance, making things extremely intense on set.

“We didn’t actually talk to each other, other than in dialogue or making out for about six or seven years,” Seymour shared with Us Weekly at the Creative Arts Emmys at the Microsoft Theatre in Los Angeles last week.

Lando played Byron Sully on the CBS drama, where Seymour starred as the famous Dr. Michaela “Mike” Quinn. The two characters were romantically involved and as fans can attest their off-screen drama had no impact on their on-screen chemistry.

“We, obviously, clearly loved one another and realized we couldn’t be actually in real-life together. I think we just played it off as Michaela and Sully,” the 68-year-old actress further expressed to the magazine.

It was a difficult time for both Lando and Seymour, who did their best to be professional, as well as provide a healthy work environment. They did not want their break-up issues to cause drama for any of the cast and crew.

Ironically the former couple was dating during the filming for the pilot of Dr. Quinn Medicine Woman. However, shortly after they realized it was best for them to part ways, the show was picked up by the network.

Seymour believes their off-screen tension worked well for Michaela and Byron. It helped give the couple an extra “sexual tension, that we wouldn’t have had if we’d been playing happy households or something.”

In the years since the break-up and end of the show, the former couple has become friends. Seymour now counts Lando and his wife, Kirsten Barlow who has been married for 22 years, as two of her “good friends.”

Jane Seymour and Joe Lando did not like each other at all while filming Dr. Quinn Medicine Woman. The days of the former couple being on the outs are over. Should there ever be a reboot, the two would have a different on set relationship.

Speaking of a reboot, the actress thinks the cast would be on board to bring back the show.

“We’re all really good friends. It was one of those shows where the crew never left. Everybody, guest stars kept begging to come back. Johnny Cash and June just begged to come back all the time. They came back three times. Willie Nelson, two or three times, even Mr. Rogers was on our show. No, it was a fantastic show,” she expressed. 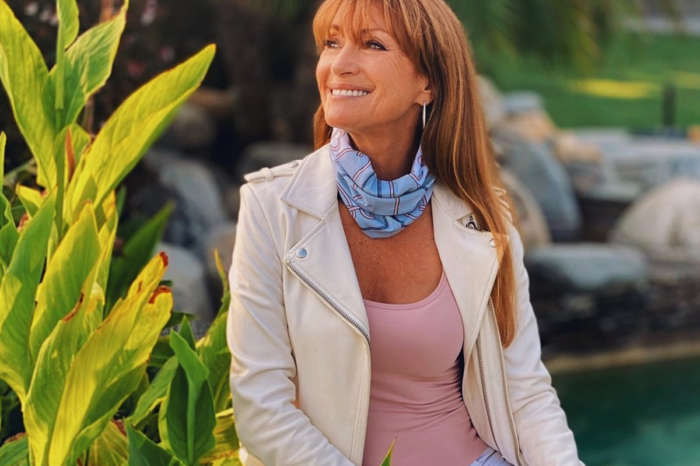 Jane Seymour Eats Only One Meal A Day And Has Never Had Surgery, As 69-Year-Old Actress Says She Can Play 25!

Jane Seymour Says She Was “Harassed” By A “Powerful Producer”